“Whatever the order is, it could have waited.” 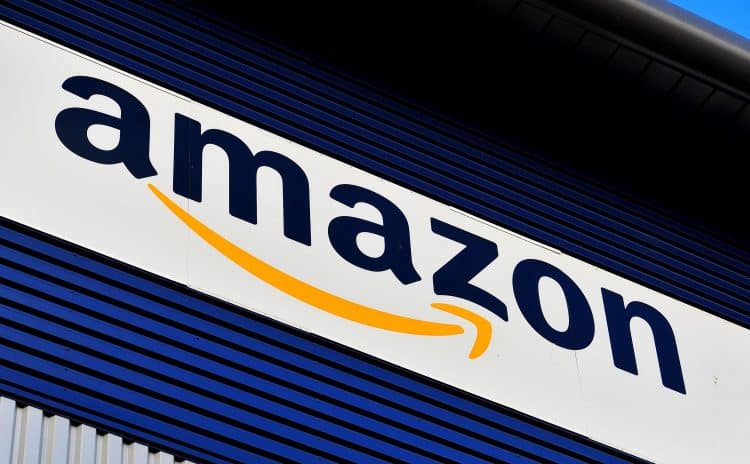 Dedicated to their job or scared of losing it?

Either way this Amazon worker was filmed delivering parcels during a tornado, according to the clip.

It comes as the company is going on another hiring spree, saying it plans to recruit 55,000 people around the world.

Amazon currently employs more than 1.3 million worldwide, making it the second-largest private US employer after retail rival Walmart, which is also ramping up recruitment. The company said on Wednesday that it planned to hire 20,000 people at its Walmart and Sam’s Club warehouses.

Like Walmart before it, Amazon continues to face pressure about how it treats its workers.

A union push at an Amazon warehouse in Alabama failed earlier this year, but other unions and advocates still have the company in its sights.

The Teamsters, one of the country’s largest unions, said in June that it would step up its efforts to unionise Amazon workers, saying that the company exploited employees by paying them low wages, pushed them to work at fast speeds and offered no job security.

The van driver was filmed apparently dropping off packages despite a swirling column of air lurking in the near distance.

TikTok user Antonio (@ajp18588) posted the footage on his account, showing the driver going about his business in Sycamore, Illinois.

The exact date on which the video was recorded is unclear, but it was most likely filmed in early August.