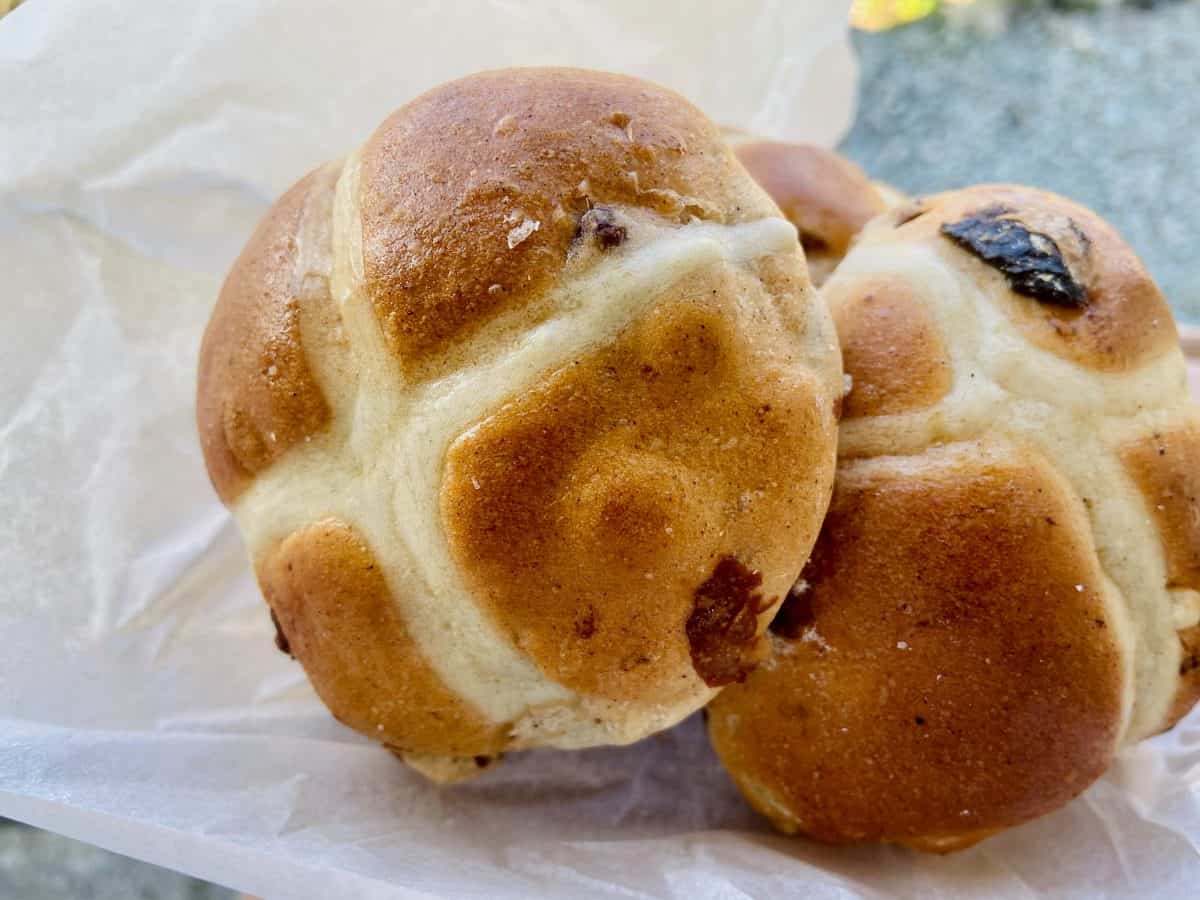 Typically eaten to mark the end of lent, in many historically Christian countries, hot cross buns are synonymous with Easter. Traditionally eaten on Good Friday (once forbidden except at burials, Christmas, or on Good Friday), the buns are now widely available in the lead up to the beginning of Spring, available year-round in some supermarkets. While Greeks are said to have marked cakes with a cross during the 6th century, the hot cross bun (as it’s known today) is believed to have originated in St Albans, where a 14th century monk, Brother Thomas Rodcliffe, developed a similar recipe for an ‘Alban Bun’, distributed to the local poor on Good Friday. Various riffs on the traditional hot cross bun recipe are now available, but so many remain purists, favouring the version with dried fruits and spices.

Head chef at The Forest Side in Grasmere, Cumbria, Paul Leonard’s hot cross buns recipe follows a classic model. Having joined the Michelin-starred Lake District restaurant in November 2019, Paul Leonard has previously cooked under the likes of Marcus Wareing and Andrew Fairlie. He’s since been praised for his appreciation of local produce, which is carried on in his role at The Forest Side, with the dining experience intended to be a reflection of the landscape in which it sits. In addition to showcasing local producers, the menus use produce from the acre of kitchen garden, which grows approximately 60 percent of the restaurant’s fresh seasonal fruit and vegetables, plus flowering plants and herbs. Over 100 varieties of vegetable and 25 types of herbs are tended to by a dedicated team, with produce picked daily.

“You seriously cannot have Easter without hot cross buns, so here is a recipe I make every year. It’s pretty classic, and I’m of the camp: “if it ain’t broke, don’t fix it”.” 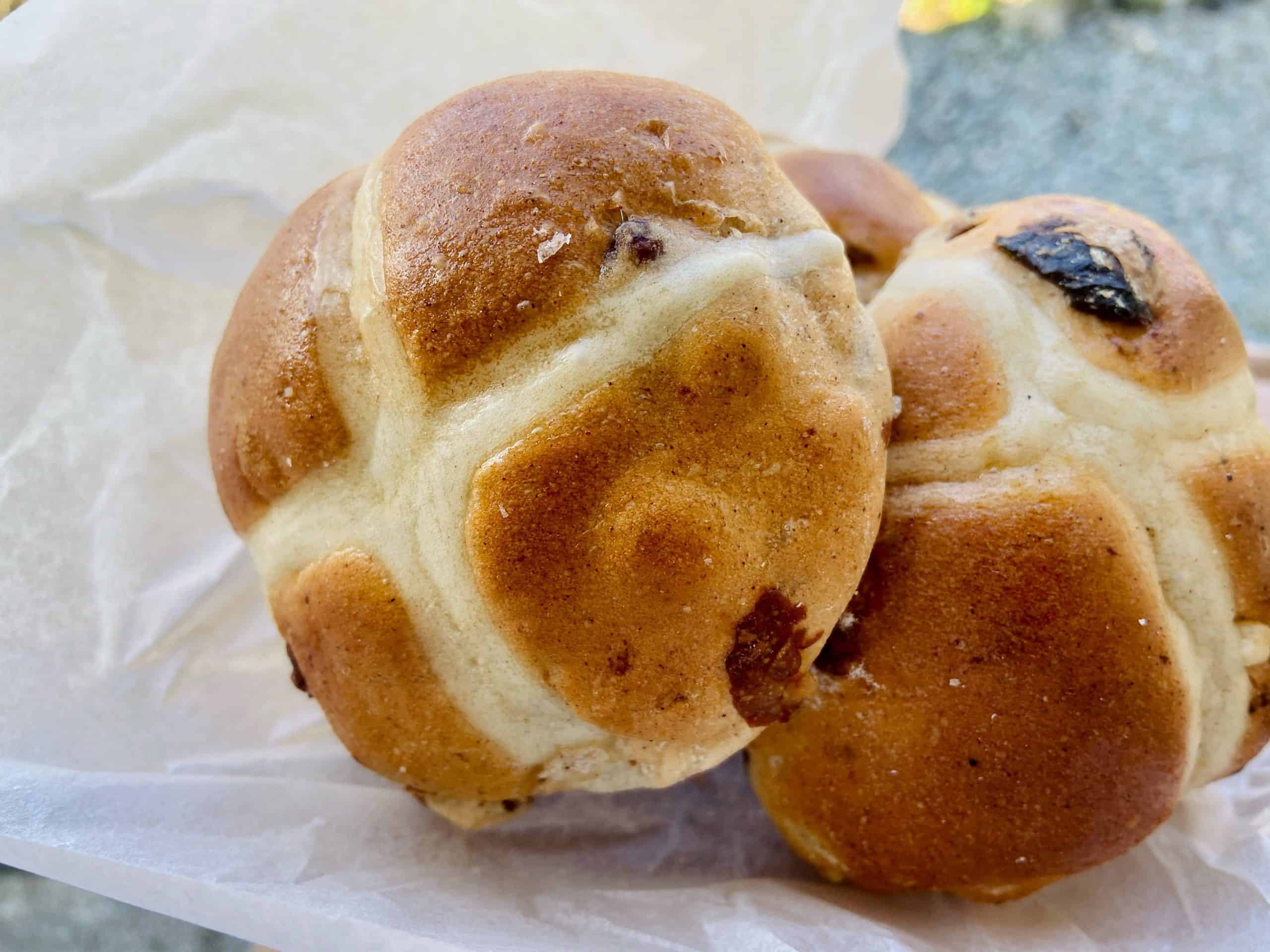