With a number of proven health benefits, butter is delicious and simple to make at home. 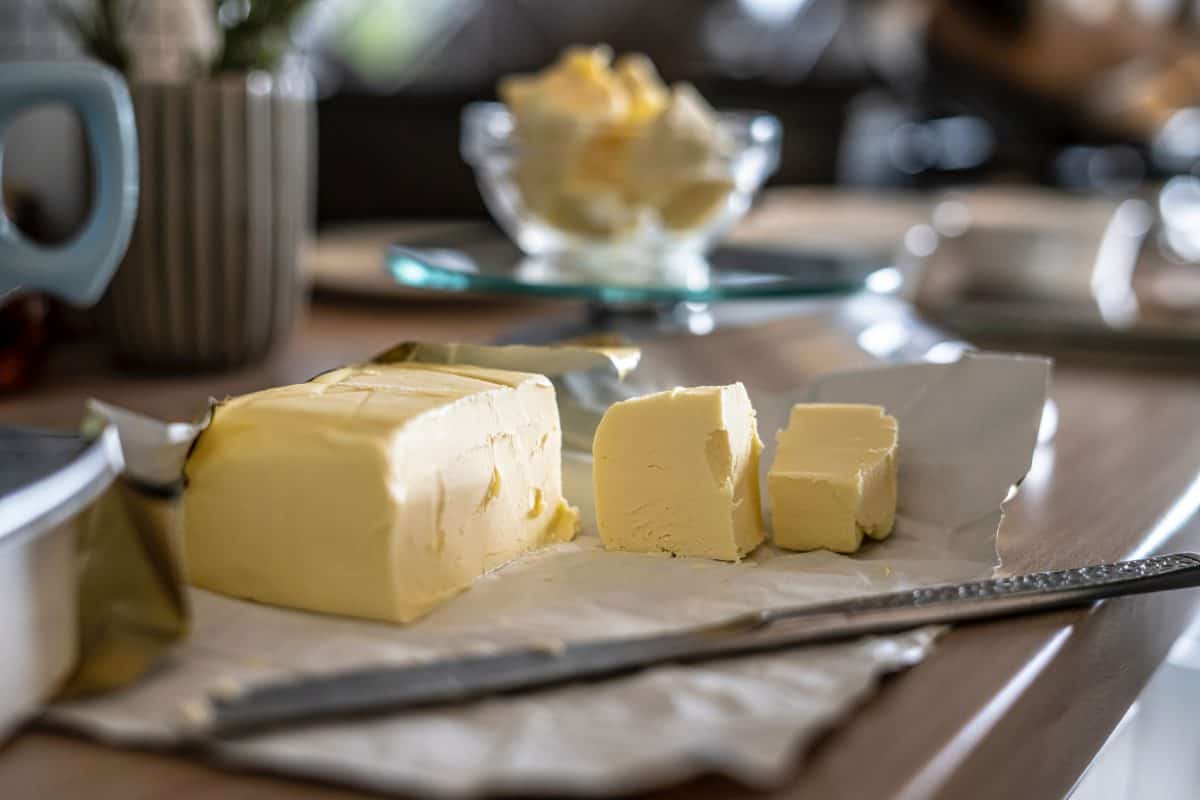 Photo by Sorin Gheorghita on Unsplash

A kitchen essential, butter has been prized in cooking for hundreds of years. While butter is almost always readily available, in a variety of guises, is incredibly easy to make at home, with a simple butter recipe merely requiring cream and an optional pinch of salt.

Over the past year, having spent hours cooking at home, I’ve learnt that the key to recreating decadent restaurant quality dishes is to increase the recipe’s butter, salt, and (occasionally) sugar content.

Sure, those scrambled eggs with an entire block of butter won’t be the healthiest breakfast option; but during a global pandemic and various states of lockdown, there are few pleasures more comforting than exceptional food.

Is butter good or bad for you?

Although far more delicious than the wealth of ‘healthier’ alternatives that have been introduced, butter is a subject of controversy in terms of nutrition. With high fat content, butter is fairly calorific and is often blamed for heart problems and other health issues. Plenty of research suggests butter does have plenty of positive health effect, however.

In addition to being high in calories and fat, butter also contains important nutrients such as vitamins A and E, plus CLA, a type of fat with potential cancer-fighting properties, helping to reduce body fat and improving immune function. It also contains butyrate, a fat that may improve digestive health and decrease inflammation.

The bottom line is that butter is far healthier than its bad reputation suggests, but – as with all good things – moderation is key. Regularly eating excessive amounts of butter will, of course, have its down sides, but it’s considered fine for up to 10 percent of your daily calorie intake to include saturated fat. That equates to approximately three tablespoons of butter, based on a diet of 2,000 calories per day.

Typically made using cow’s milk, though countless alternatives are also available, butter recipes involve separating cream from the milk, which produces both semi-solid butter, and buttermilk. Don’t throw the buttermilk away, instead utilise it in recipes such as buttermilk fried chicken, or buttermilk chicken curry.

Simply mix cream until the fat and liquids separate (ideally use an electric mixture, as this can take anywhere from 10 minutes to half-an-hour), then squeeze to extract the excess buttermilk, using a clean, lint-free towel, or muslin cloth. Return to the bowl with around 250ml of iced water and mix until incorporated, to rinse. Squeeze again, then repeat this process at least once until the water is clear. Optionally add some salt (or other spices and flavourings, if you’re feeling adventurous), portion, wrap and keep in the fridge for a few days, or freeze. 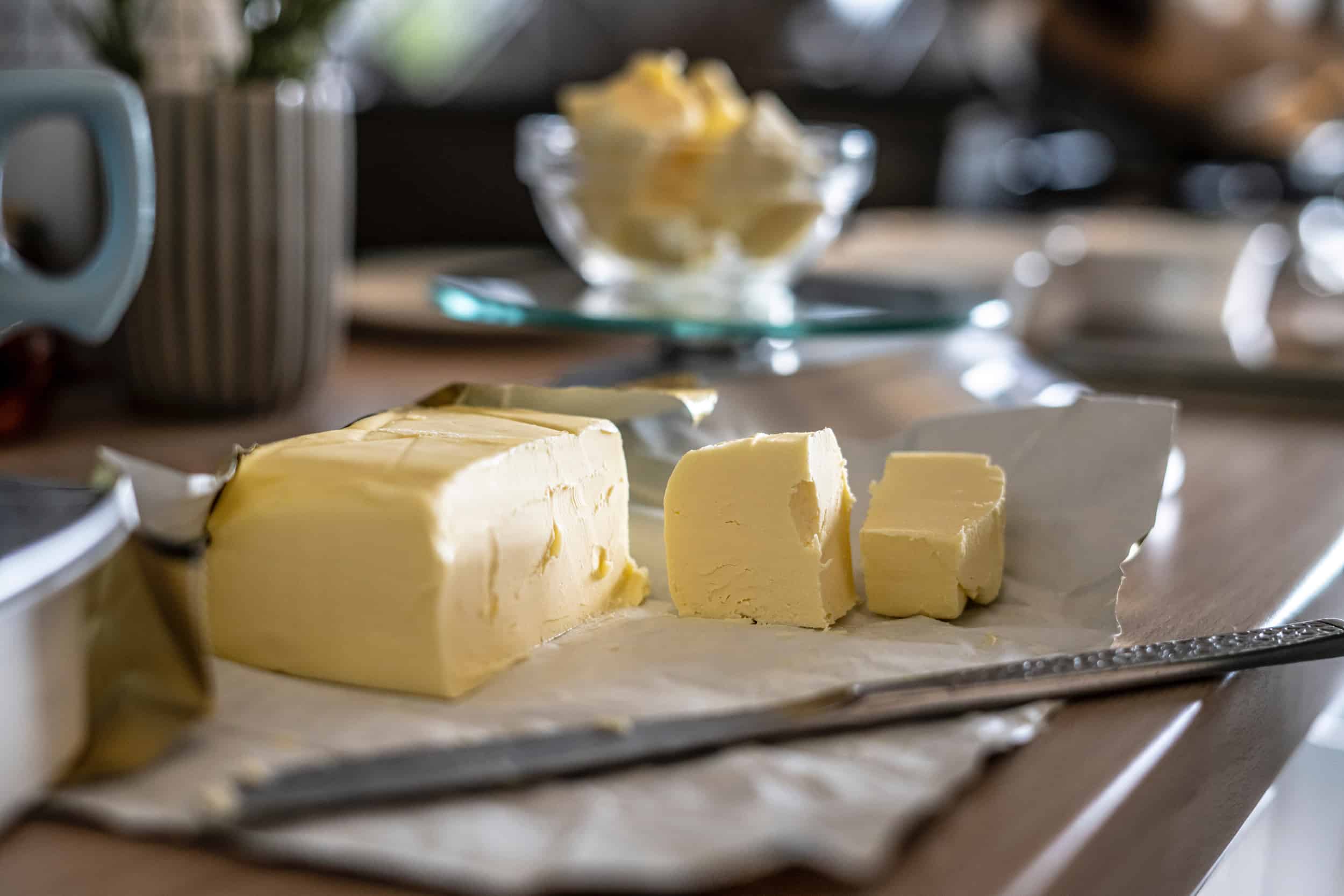 Use double or whipping cream. The volume of cream will produce around half that amount of butter. Don’t discard the buttermilk, it’s great for recipes such as fried chicken, buttermilk chicken curry, pancakes, or buttermilk biscuits. An electric mixer isn’t absolutely necessary, but it’s highly recommended. Use the best quality cream you can afford. It will make a huge difference to the final results.
Tried this recipe?Let us know how it was!