He said Remainers “have to stop whingeing” and “do something about reuniting the country.” 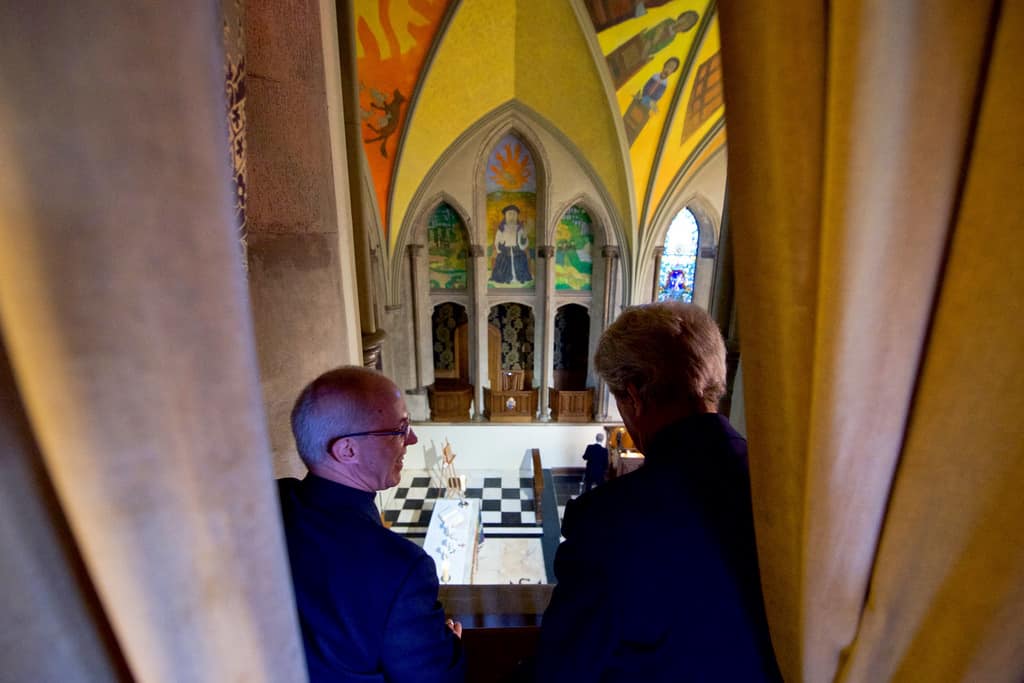 Justin Welby has called for Remainers to “stop whingeing” and accept the result of the Brexit referendum.

The Archbishop of Canterbury said those who voted to stay in the EU must now “take seriously the fact that the majority voted Leave”, stating: “We may not like it, but that is democracy.”

In remarks reported by the Church Times, he added that Remainers “have to stop whingeing” and “do something about reuniting the country.”

Welby has been in talks to chair a proposed “citizens’ forum” intended by MPs to help avoid a no-deal exit from the EU, but he is against the idea of a second referendum.

In comments made during a question and answer he stated that he was a “democrat” and did not support re-running the vote.

Archbishop Welby also suggested that MPs were being “broken” by “hatred and division” over Brexit.

He said Britons must unite behind a “vision for this country that is outward-looking, is done top-down, middle-out, and bottom-up.

“The Church is one of those institutions that can do that.”