As restaurants continue to struggle following the outbreak of the coronavirus, "no shows" could be ruinous for thousands of businesses. 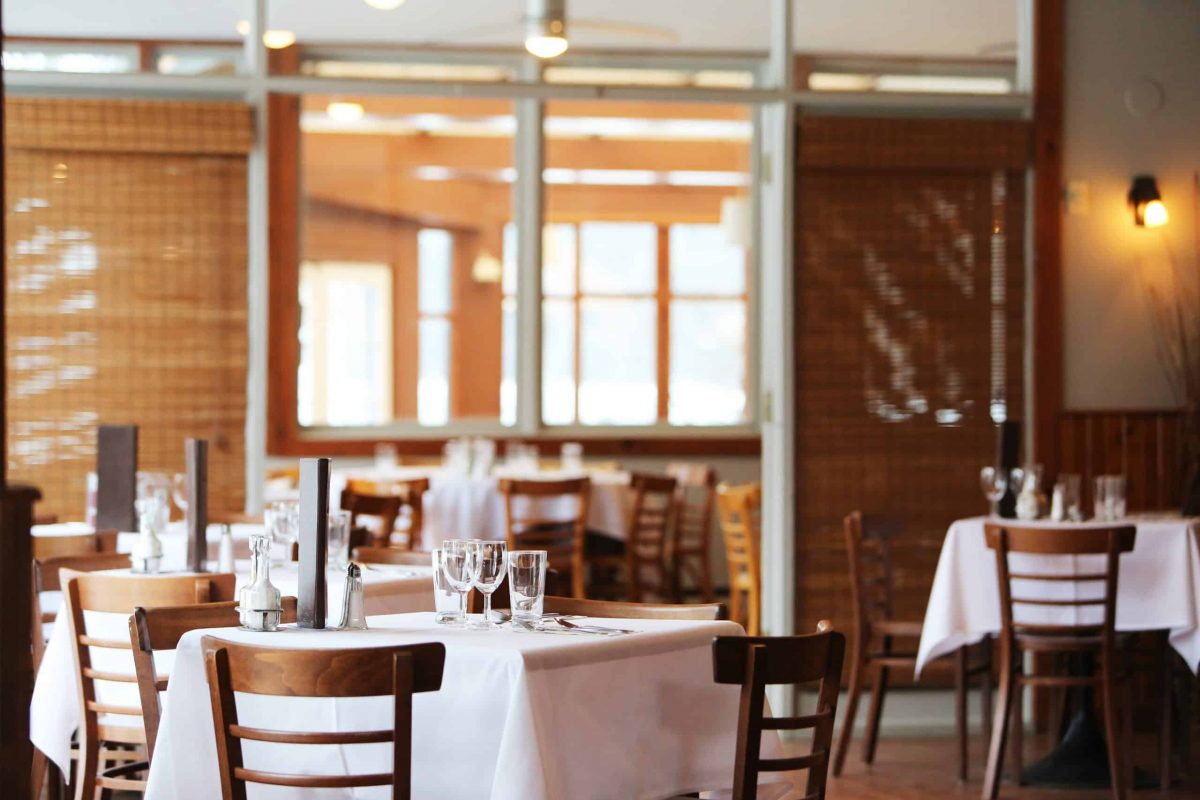 Photo by Life Of Pix from Pexels

“You are the worst kind of guest,” wrote celebrity chef Tom Kerridge, in an Instagram post following a table of 27 guests’ failure to show-up for their booking at his central London restaurant on Saturday night.

Following the outbreak of the coronavirus and the government’s imposed lockdown, hospitality businesses have been some of the hardest hit, warned of £73 billion worth of sale losses this year. While many restaurants, bars and pubs re-opened on Saturday 4th July – as lockdown restrictions were lifted slightly and social distancing measures were decreased to “one metre plus” – others have been unable to re-open, devastated by mounting costs and uncertainty caused by both the virus and the government’s vague advice.

“This industry, like many others is on the verge of collapse. Your behaviour is disgraceful, shortsighted and down right unhelpful,” wrote Kerridge. “All of you “no shows” in all restaurants up and down the country are adding to the issues already being faced.”

The chef also noted that staff levels had been increased to cover the number of covers booked in for dinner at Kerridge’s Bar & Grill at The Corinthia Hotel over the past weekend, citing that, “when you fail to turn up, it now costs us, which in turn will force very uncomfortable and hard decisions about staffing levels.” Since it was uploaded, Kerridge’s post has seen support from chefs such as Clare Smyth, Jason Atherton, Simon Rimmer, Michael Caines, Sat Baines, and Neil Rankin.

To the 27 people that booked @kerridgesbandg and then failed to turn up on a Saturday night….. This industry, like many others is on the verge of collapse. Your behaviour is disgraceful, shortsighted and down right unhelpful….. all of you “no shows” in all restaurants up and down the country are adding to the issues already being faced…. YOU are putting peoples jobs more at risk….. we put staff levels to the number of covers booked and when you fail to turn up, it now costs us, which in turn will force very uncomfortable and hard decisions about staffing levels. You are the worst kind of guest, and that is “selfish”. I hope you have good look at yourselves…

Since re-opening their restaurants, the group behind Westerns Laundry, Primeur and Jolene has also taken to Instagram to condemn no shows. In just one restaurant, 12 no shows (as opposed to cancellations) have been estimated to account for around 25 percent of the restaurant’s revenue for the evening lost. Manchester-based restaurant group, Gusto, is also said to have lost £6,000 in estimated takings on re-opening day alone, with 270 customers failing to honour their reservations.

It should go without saying that no shows are unacceptable in any capacity, regardless of party size. Yes, things happen which are out of our control, but if it’s really necessary to cancel, contacting the restaurant with as much notice as possible is just an act of common courtesy – global pandemic or not.

No shows have been problematic for quite some time, but with restaurants already having cut their number of covers to enforce social distancing, every booking is crucial. Most restaurants usually operating a ‘no reservations’ policy have even began to take bookings, relying on reservations rather than walk-ins. The flaky culture of simply not turning up has always been a problem, but could now prove ruinous for thousands of businesses, having far more material impact.

In response, many restaurants have committed to taking down payments on reservation, charging cancellation fees unless cancellations are made within a reasonable time frame. Some even charge for their tasting menus upfront, hoping to prevent no shows. After all, we pay for concert and theatre tickets in advance; to watch our sports teams lose important titles – so why should restaurants be any different?

Others have suggested the implementing of a deposit or cover charge would have psychological implications, deterring potential customers, or that “prepaying goes against the established idea of hospitality, removing the spontaneity of dining out.”

Some critics suggest diners who book and don’t honour their reservations should be banned, but that won’t directly compensate for the thousands of pounds in lost revenue. Transferring to a walk-ins only system could perhaps help, but the first-come-first-served basis may also be off-putting to others intent on a guaranteed meal at a set time.

“No-showing has always been a part of running a restaurant, It’s expected at the best of times. However, over the last 5 years of my career, I’ve personally noticed a huge growth in the number of no shows, which likely (but not certainly) correlates to the number of restaurants that have now opened across London. The abundance of choice, plus the accessibility to book multiple venues online / via mobile means no-showing to a reservation is normal practice. The underlying financial damage to a business is massive. We’re talking hundreds of thousands of pounds annually in takings,” says Jay Patel, co-founder of Legare, an Italian restaurant near Tower Bridge.

“Not to mention wasted food, labour and utility costs that are the running costs of a business expected to service a set number of reservations per night. When people don’t show up, the food goes in the bin, the staff still need to be paid for their shift despite guests not showing up, and the lights bills still need to be paid. Everyone seems to have this idea that it’s a drop in the ocean, when in fact it’s a major finical blow day to day.”

RELATED: The “new normal”? A long-awaited dinner at El Pastor