In a desperate attempt to appeal to those closer to the cradle than the grave, the Tories are trying to widen their appeal to millenials. One idea that was floated was a discount deal at high street restaurant chain Nando’s. However, a spokesman for Nando’s told said: “As a brand we have no political affiliations […]

by Joe Mellor
in Food and Drink, News, Politics 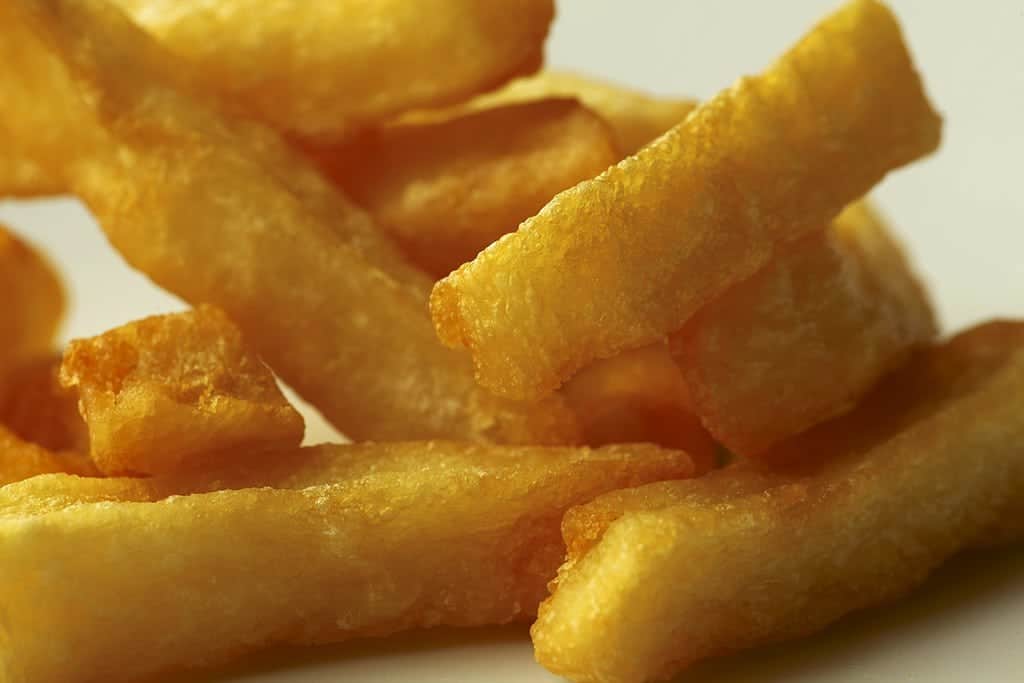 In a desperate attempt to appeal to those closer to the cradle than the grave, the Tories are trying to widen their appeal to millenials.

One idea that was floated was a discount deal at high street restaurant chain Nando’s. However, a spokesman for Nando’s told said: “As a brand we have no political affiliations and we are not considering this.”

The Tories will need to go back to the drawing board to get more people to join the party. At the moment the Labour Party has over half a million members and the Tories have a much smaller 124,000. Most of these people are ageing, the average age of member between the two parties is likely to be fairly wide.

Nando’s has denied that the Conservatives will be able to use discounts at the restaurant to attract new members. The party is attempting to figure out ways to match Labour’s gains in membership, and it was reported over the weekend that the high street chicken staple could be held out as a carrot.

“The discount card is a very real possibility,” a party source told the Times. Prince William recently declared himself a fan of the spicy chicken retailer.