With plenty of exciting restaurant openings constantly taking place across the Capital, here’s our pick of the best new restaurants arriving in London over the coming month. Sakagura – Mayfair Joining the likes of Momo and Gordon Ramsay’s Heddon Street Kitchen, just behind Regent Street, Sakagura is the latest restaurant opening from The Japan Centre Group. Opening in collaboration […] 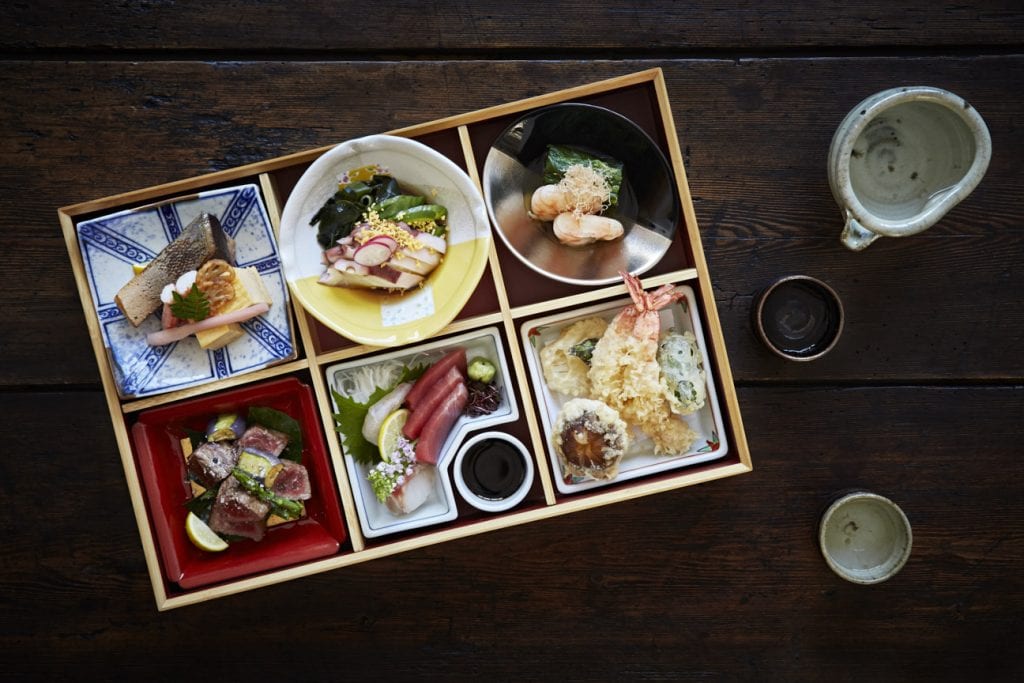 Joining the likes of Momo and Gordon Ramsay’s Heddon Street Kitchen, just behind Regent Street, Sakagura is the latest restaurant opening from The Japan Centre Group. Opening in collaboration with the team behind two Michelin-starred The Araki, the restaurant will have a Southern Japanese focus and will mainly serve ‘Washoku’ and Hakata Yakitori skewers. Elsewhere, the menu that’s set to be democratically priced in attempt to lure a younger, more relaxed clientele will offer some freshly made sushi, hand-made udon and soba noodles, plus a Shokado Bento box including seven dishes such as sashimi, agemono, tofu, salad, yakimono, rice and miso soup. As far as drinks are concerned, the restaurant will have a specialist sake bar run by sake company Gekkeikan, with a prominent spotlight on sake-based cocktails.

Sakagura is set to open in November and can be found at 8 Heddon Street, London, W1B 4BU. 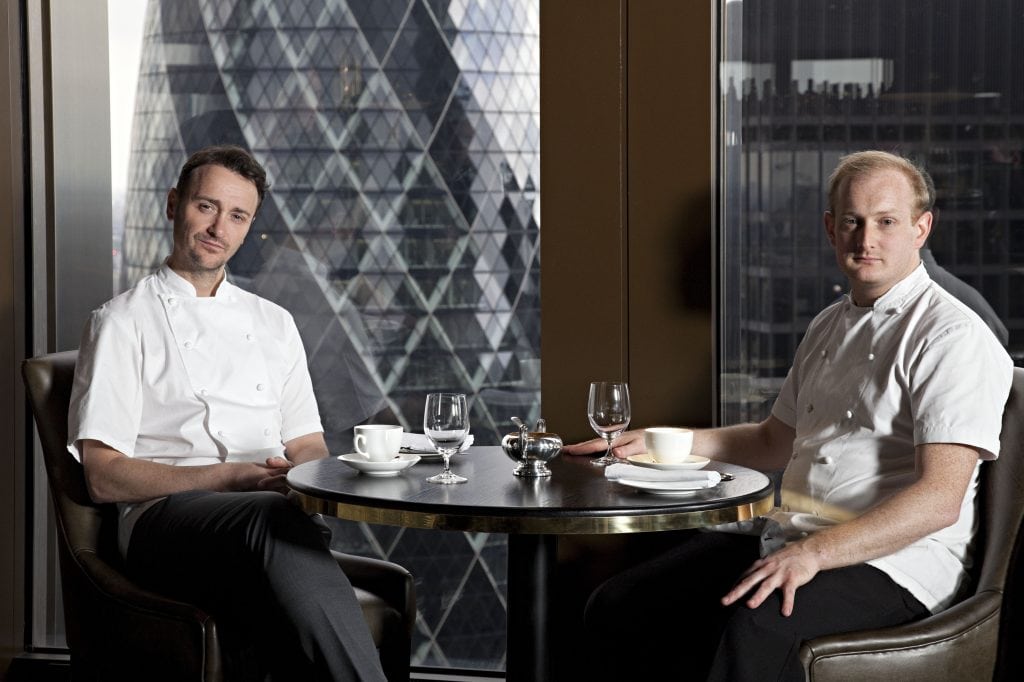 Set adjacent to the iconic Tower 42, housing Jason Atherton’s high rise Michelin-starred City Social, this month will see the opening of Temple & Sons – another joint venture between Jason Atherton and The Social Company. Heavily inspired by British heritage and set to champion British produce, the new grill restaurant and bar will be set into two sections. Downstairs, a deli inspired by traditional grocery stores will sell a range of artisan tinned goods and cured meats during the day, before turning into a nighttime cocktail bar. Meanwhile, the upstairs restaurant space will have a casual atmosphere in contrast to City Social, though the food will also be overlooked by Executive Chef Paul Walsh, with dishes designed for ‘family-style’ dining. These large sharing dishes will include the likes of wood-fired pork chop, collar and crackling with sage and pine nut crumb, and whole grilled Newlyn line-caught turbot with pickled Cornish cockle and pork vinaigrette. Desserts, on the other hand, will play on British classics, including the likes of vanilla rice pudding served with homemade jams. 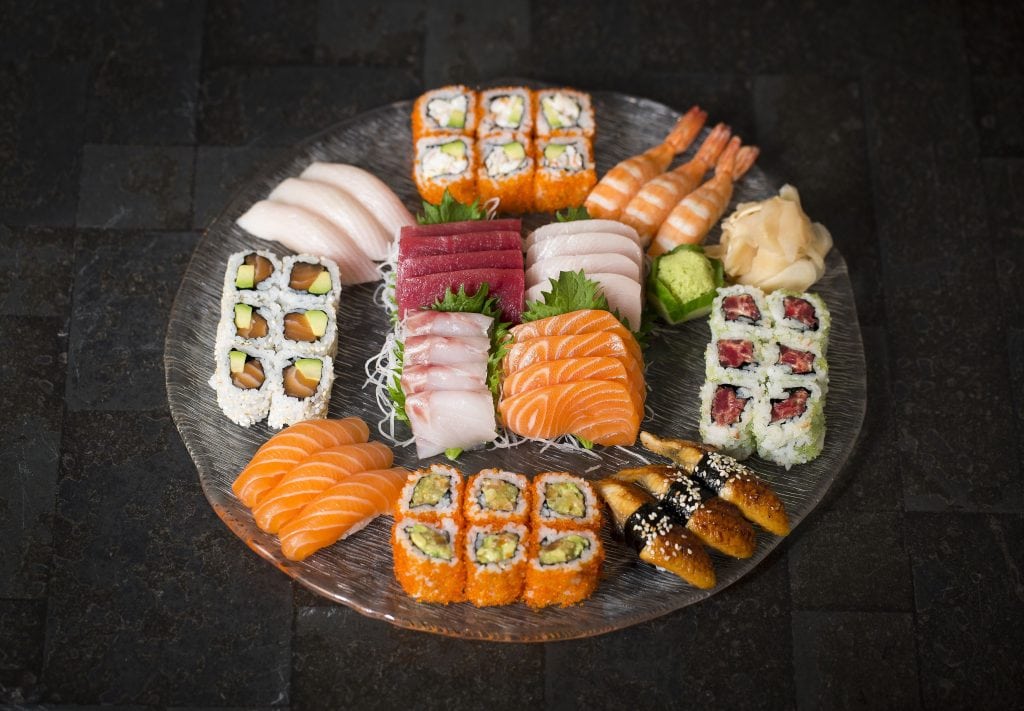 Following the success of a sister restaurant in Monte Carlo, Sumosan Twiga will open its first London space in Knightsbridge this month. A joint collaboration between Flavio Briatore of Twiga and Janina Wolkow of Sumosan, the restaurant will serve a unique blend of both Japanese and Italian cuisine all under one roof, using only the freshest, seasonal, quality ingredients. Set across three floors, the new restaurant will offer a separate lounge, bar and restaurant serving Sumosan’s renowned Japanese menu alongside classic Italian cuisine, while the Sumosan Twiga kitchen will have two head chefs at its helm. As for the menu, expect established favourites and new creations from Sumosan, alongside timeless Italian classic dishes from the Twiga side of the menu.

Sumosan Twiga is set to open in November and can be found at 165 Sloane Street, London, SW1X 9QB. 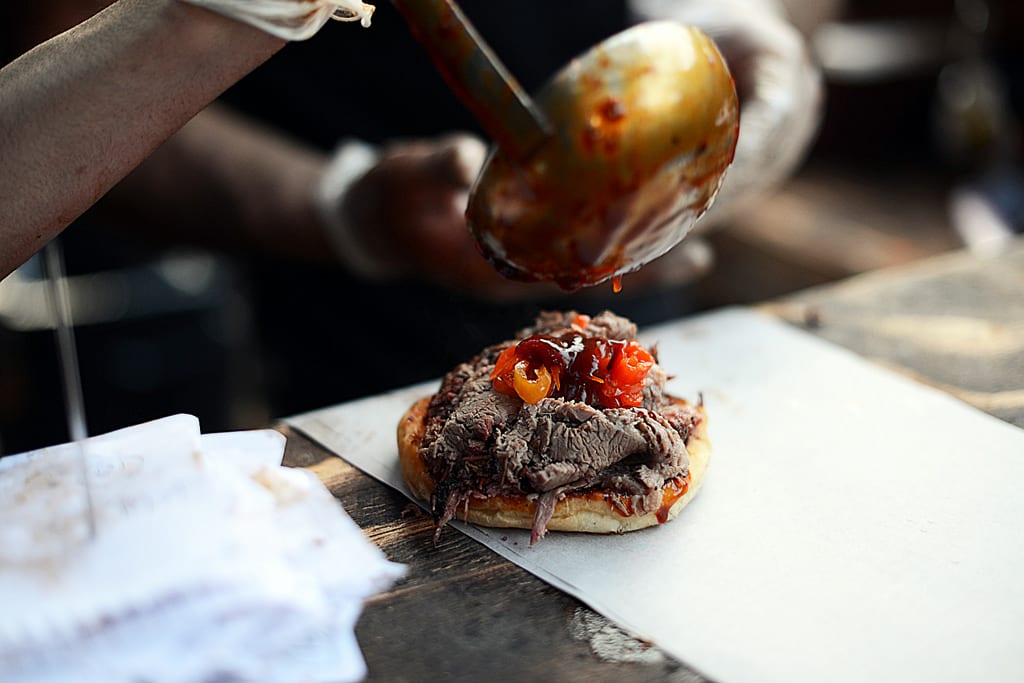 Having become a street food stalwart since launching in 2013, David Carter will open SMOKESTAK’s first permanent site near Brick Lane later this month. Having become famous for a no nonsense approach to American barbecue-style food, the restaurant will continue to focus on meat-centric menus with plenty of smoked cuts. Set over two floors, the ground floor restaurant will have space for 75 diners placed around an open kitchen, while the downstairs basement bar will hold a mere 15 guests for pre-dinner drinks and bar snacks. A number of SMOKESTAK classics will be on offer throughout, plus a number of new dishes such as smoked girolles and beef dripping toast; crispy beef shin and anchovy mayo; and coal-roasted sweet potato, smoked ricotta and bacon. For the drinks offering, the menu will also be simple, containing four beers, six cocktails and around 25 wine bins, while all of the beers will be sourced from London breweries including 40FT, Kernel Brewery and Brew By Numbers.

SMOKESTAK is open now and can be found at 11 Sclater Street, London, E1 6HZ. 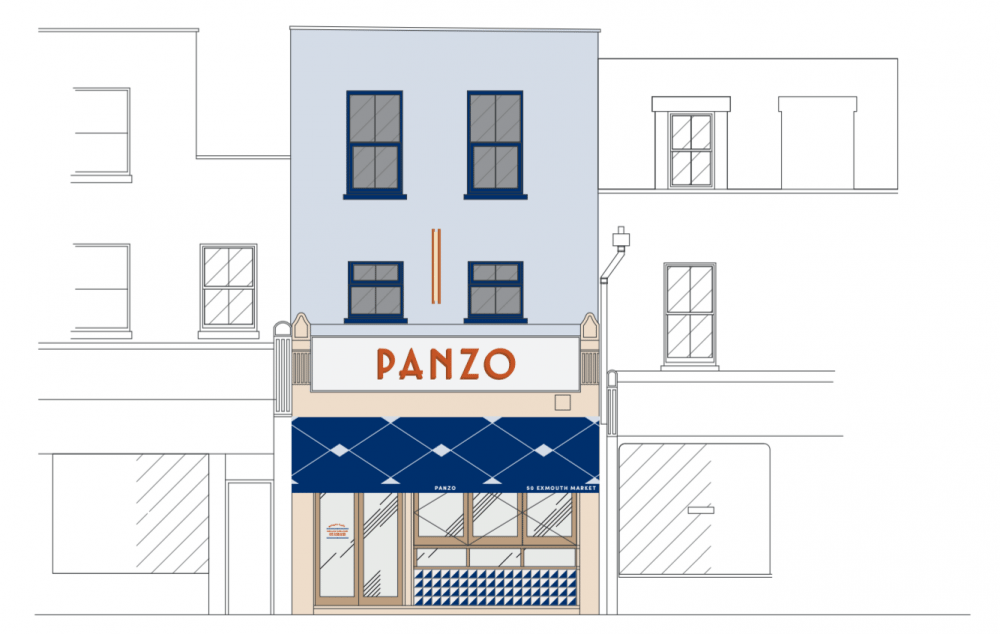 PANZO is set to open in November and can be found at 50 Exmouth Market, London, EC1R 4QE. 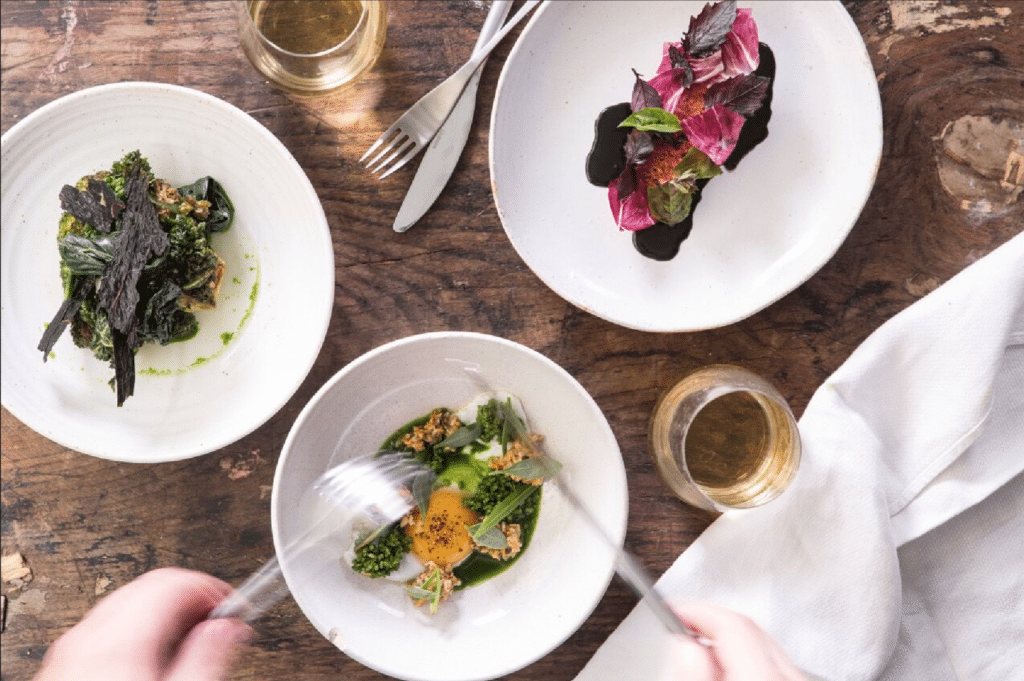 Opening at the southernmost end of Green Lanes, one of London’s longest roads, Perilla is a new Modern-European restaurant from chef Ben Marks – formerly of Claridges, The Square and Noma. Setting out to use humble ingredients of the highest quality, the restaurant’s a la carte and five-course menus will be served in an informal, relaxed space, with the likes of seaweed bread with roasted lamb fat; cuttlefish Bolognese; and preserved plum custard set to feature on the ever changing seasonal menu.

Perilla is set to open in November and can be found at 1-3 Green Lanes, London, N16 9BS. 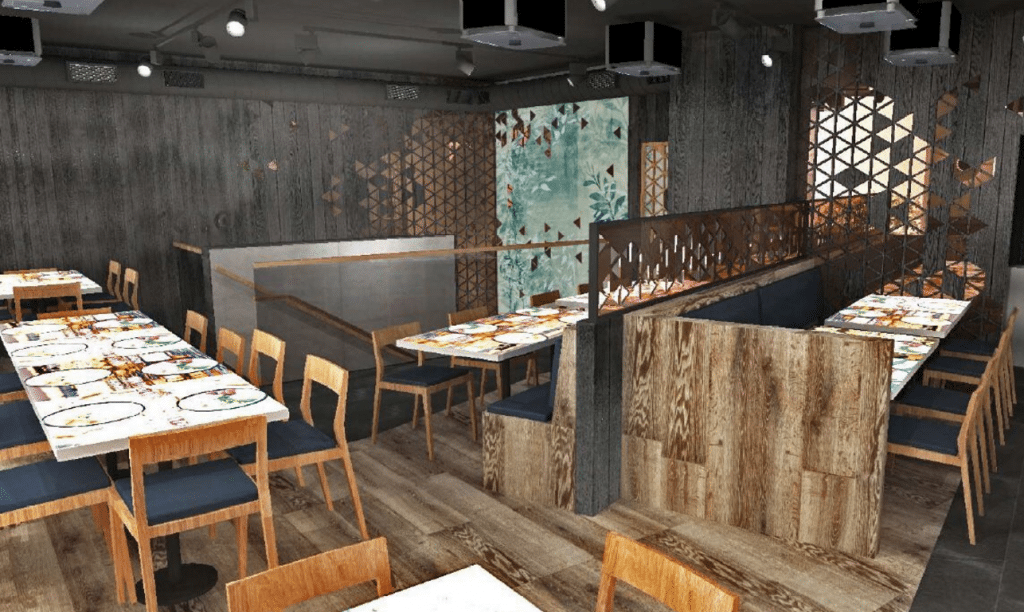 inamo Camden is set to open in November and can be found at 265 Hampstead Road, London, NW1 7QX.