Do the very rich pay their fair share of taxes? The general consensus across the country would probably assume they don’t, well a new report seems to confirm our suspicions. A third of British super-rich people are having their tax situation investigated. Some people may also be surprised that it is only a one in […] 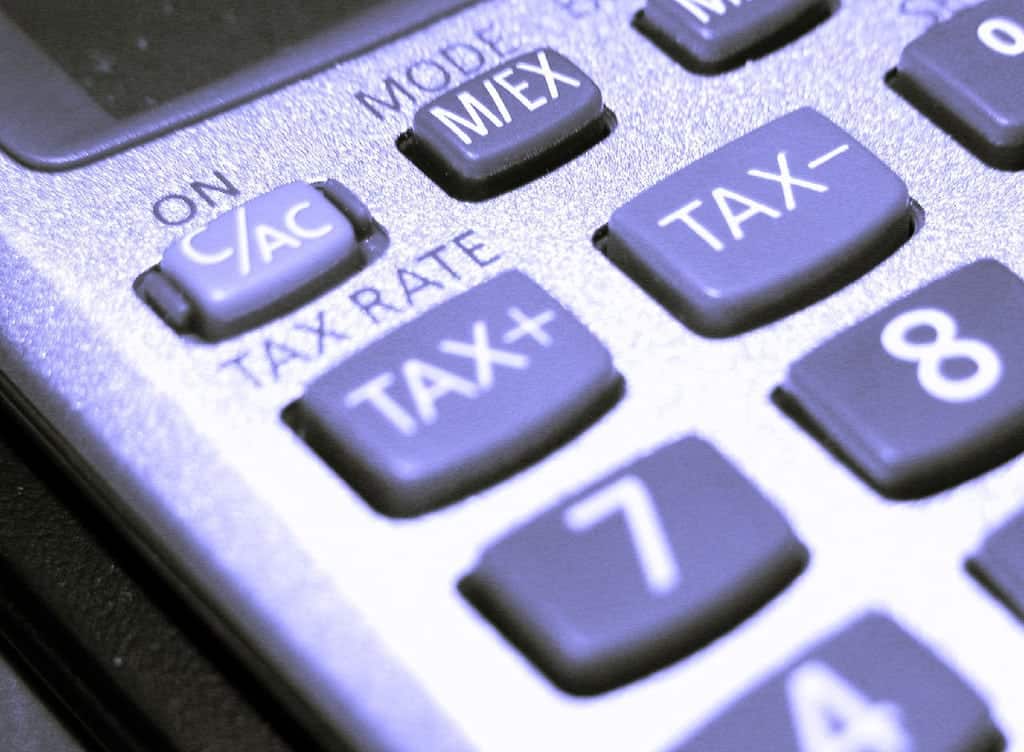 Do the very rich pay their fair share of taxes? The general consensus across the country would probably assume they don’t, well a new report seems to confirm our suspicions.

A third of British super-rich people are having their tax situation investigated. Some people may also be surprised that it is only a one in three of the richest people who might be fiddling the system, but it is at least a start.

HM Revenue and Customs (HMRC) is running a ‘formal enquiry’ regarding over 2,000 “high net-worth individuals” – which equates to people earning £20m or more.

A report by the National Audit Office has found that there are investigations into around £2bn in underpaid tax by the wealthy elite in the UK.

The super-rich of the UK have tax agents to control their “complex affairs”, the National Audit Office reports, and 15% are believed to have accessed tax avoidance schemes. These investigations are into avoidance and legal interpretation of complex tax issues.

The HMRC inspectors did manage to claw back £4.3billion tax from Britain’s 6,500 super rich last year. However, only ONE person has been put in front of the courts and prosecuted for tax evasion in the previous five years.

Meg Hillier, chair of the Commons Public Accounts Committee, said: “I am pleased to see HMRC is beginning to link these individuals to the businesses and trusts they are also involved in, to help tackle the £1.9billion of tax that is potentially at risk.

“The Committee will be watching carefully to see how effective HMRC’s reorganised customer compliance team proves to be.

“And to see the outcome of HMRC’s proposals to sanction those who market these schemes, including the wealthy individuals promoting tax avoidance to one another.”