Following the campaign’s success in the US, Fuel the Fight has launched in London, feeding NHS staff and supporting restaurants struggling as a result of the COVID-19 pandemic. 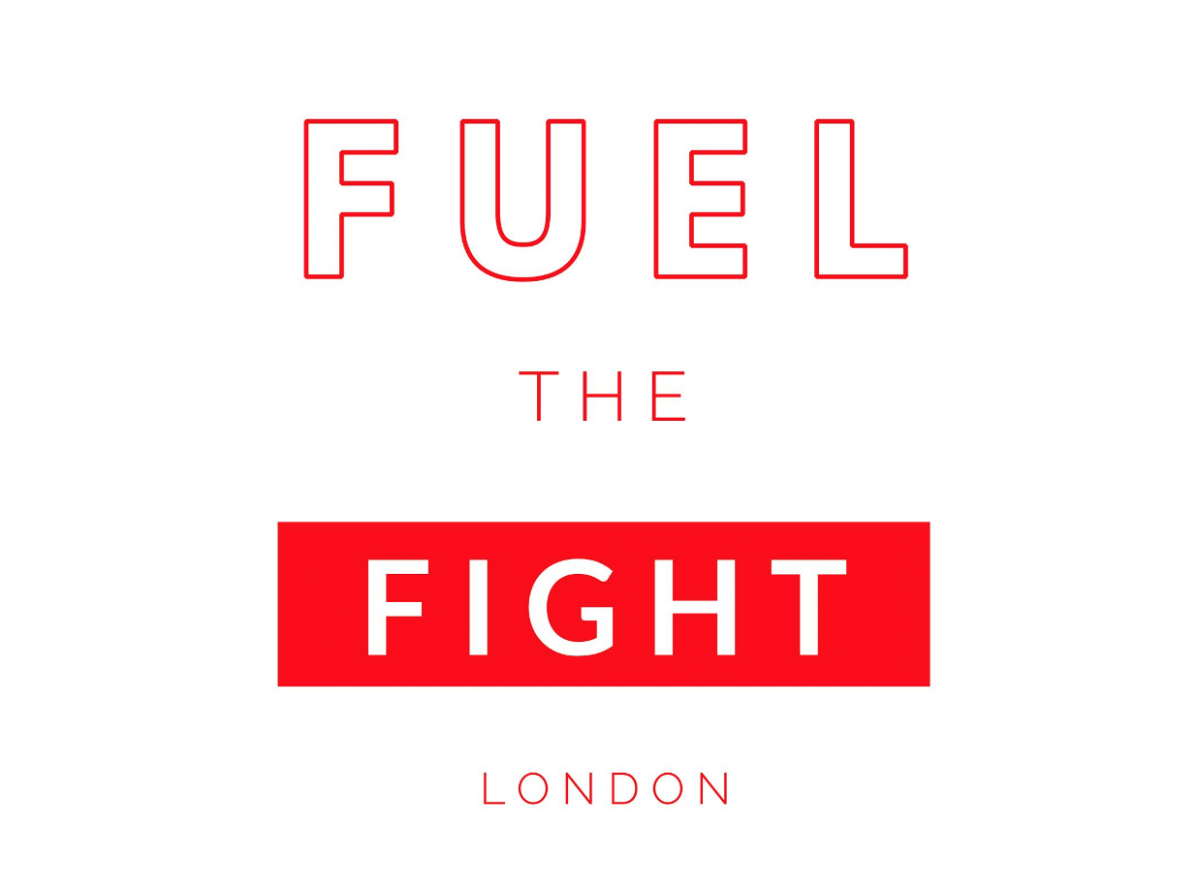 First launched in the US on 20th March, as a bid to feed the front-line healthcare workers in 11 different cities, Fuel the Fight has launched in London.

A not-for-profit grassroots campaign, Fuel the Fight’s ultimate aim is to simultaneously feed NHS workers and protect the hospitality industry during the COVID-19 pandemic. Following the initiative’s success in cities such as Philadelphia, New York, Washington DC, Chicago and Boston, London is home to Fuel the Fight’s fist global chapter, with hopes to roll out across other UK cities.

Since launching in London on Monday 13th April, over £10,000 has been raised in under a week, with a collective total of $550,341 having been raised across London and the US to date. All of the funds raised by the London arm of the campaign will go directly to providing retail price meals from restaurants to feed NHS staff.

Working as a broker between the restaurants and hospitals, Fuel the Fight uses every penny raised to buy meals at retail price from restaurants, putting cash directly back into the hospitality industry, which has already suffered devastating effects. The meals are delivered to London based hospitals, to feed those working tirelessly in the battle against the virus. The team have so far delivered a total of 165 meals to the likes of the Royal London Hospital London, St Thomas’ Hospital, St. Charles Hospital, Homerton Hospital, and St. Bartholomew’s Hospital. Chefs and restaurants currently involved in the initiative, since launching on Monday, include Jackson Boxer of Orasay and Brunswick House; Oren; BAO; LINO and Arabica.

At present, Fuel the Fight endeavours to feed between 25-100 NHS workers per food delivery from as many different restaurants as possible, with future potential to roll-out to a wide range of other UK cities.

By donating to Fuel the Fight, people are supporting not only the heroic doctors, nurses, receptionists, cleaners, ambulance drivers, and individuals risking their lives in this monumental battle, but local neighbourhood restaurants that have been forced to close during the UK’s imposed lockdown.

Donations can be made on Fuel the Fight London’s GoFundMe page.