Sir Richard Branson told Virgin Group employees the airline will not be able to continue without a commercial loan from the Government. 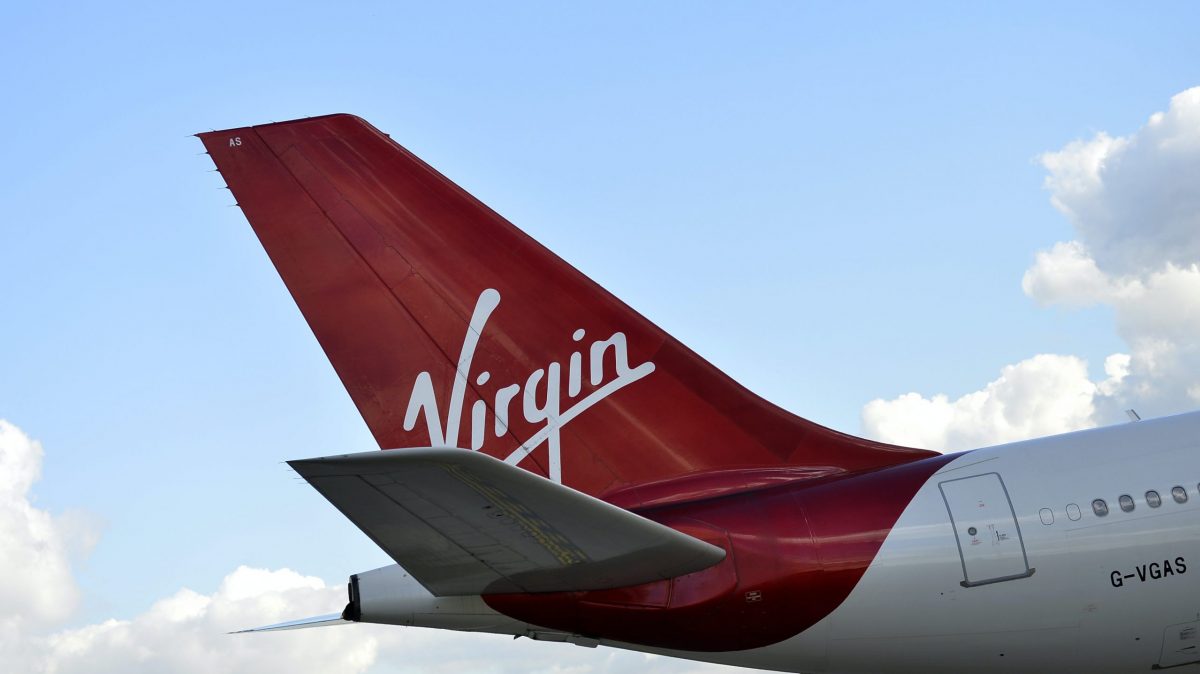 The Virgin Group boss said the airline needs taxpayer support in the form of a commercial loan.

It has been reported that the carrier is asking for up to £500 million of public money.

In an open letter to Virgin Group employees, Sir Richard wrote: “We will do everything we can to keep the airline going – but we will need Government support to achieve that in the face of the severe uncertainty surrounding travel today and not knowing how long the planes will be grounded for.

“This would be in the form of a commercial loan – it wouldn’t be free money and the airline would pay it back (as easyJet will do for the £600 million loan the Government recently gave them).

“The reality of this unprecedented crisis is that many airlines around the world need government support and many have already received it.

“Without it there won’t be any competition left and hundreds of thousands more jobs will be lost, along with critical connectivity and huge economic value.”

Poland attached similar caveats to its own bail-out schemes, making PLN 25 billion available to large firms who pay taxes in Poland and not elsewhere.