By Elena Orde, Editor of The Vegan You may have seen recent news stories about a malnourished child who was removed from his parents. A sad case, of course, but given that malnutrition affects over 3 million people in the UK, why has this particular story made international headlines? Because the child was vegan. In […] 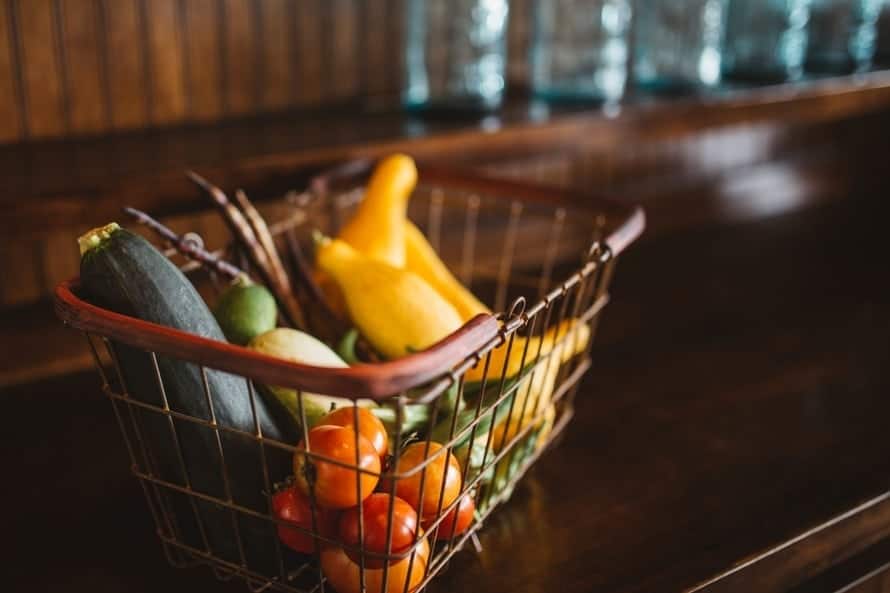 By Elena Orde, Editor of The Vegan

You may have seen recent news stories about a malnourished child who was removed from his parents. A sad case, of course, but given that malnutrition affects over 3 million people in the UK, why has this particular story made international headlines? Because the child was vegan.

In the wake of this news, chat show The Wright Stuff posed the question, ‘Abuse to put children on a vegan diet?’ while the Telegraph asked ‘Can vegans ever be good parents?’ You can spot the media bias a mile off.

Let’s debunk the health claims first. Vegan diets can be suitable for anyone, of any age. That’s the position of the British Dietetic Association, the qualified experts. Vegan or otherwise, all parents should take care to ensure that their children get the right nutrition. But, given that babies and children can get everything they need and more from a vegan diet, why does the concept provoke such judgement, fear and anger?

We raise children to love animals, to care for and protect them. From talking cows and chickens in picture-books, to TV shows like Peppa Pig, to pretty much every Disney film, animals take centre stage, and children are encouraged to empathise with them.

When children are simultaneously fed meat and other products taken from animals, this sends a very confusing message. Children are often upset when they find out that the meat on their plate comes from the animals they have been taught to love. Who can blame them? By that age, children already understand that animals can feel pain and distress, have desires and emotions and don’t want to die – just like them.

Children are then conditioned to see meat as food, and to forget it was once part of a living, breathing animal. Most parents wouldn’t dream of telling their kids how animals are killed, presumably because the truth is considered inappropriate to explain to young children. But if the truth is too disturbing, surely we should stop funding it, rather than help to keep it hidden.

It’s important for children to understand about nutrition and to know where their food comes from. But ‘Tales from the slaughterhouse’ tends to not make the cut for bedtime reading. A school trip to an orchard sounds far better than one to an abbatoir.

Vegans are often penalised for ‘forcing’ their child to eat like them. But it’s unreasonable to expect a vegan parent to give their children chicken nuggets and cheese toasties just because this is what most people do. All parents make decisions on behalf of their children – left to their own devices, kids would wear toilet paper and eat glitter.

A vegan parent will have chosen their lifestyle for all kinds of reasons: be it love for animals, concern about the environment, or a desire to improve their own health. Why wouldn’t they want to share all of these benefits with the people most important to them?

Of course, any child can choose to change their diet when they’re old enough. People raising vegan children simply want this to be a choice informed by facts and compassion rather than habit. Instead of teaching children to love cats and dogs, and eat cows and pigs, vegans teach their children to care for and value the lives of all animals – a far more consistent viewpoint.

Vegan diets are often described as being ‘controversial’ or ‘extreme’. But if we know we can live healthy, happy lives without killing animals, what now seems the most controversial and extreme choice?