More depressing UK economic news has been released, this time in relation to wage growth. Britain has seen a larger decline in real wages since the 2007 credit crunch than any other developed country apart from Greece. It is feared that Brexit may have an even more negative impact on the wage growth, which could […] 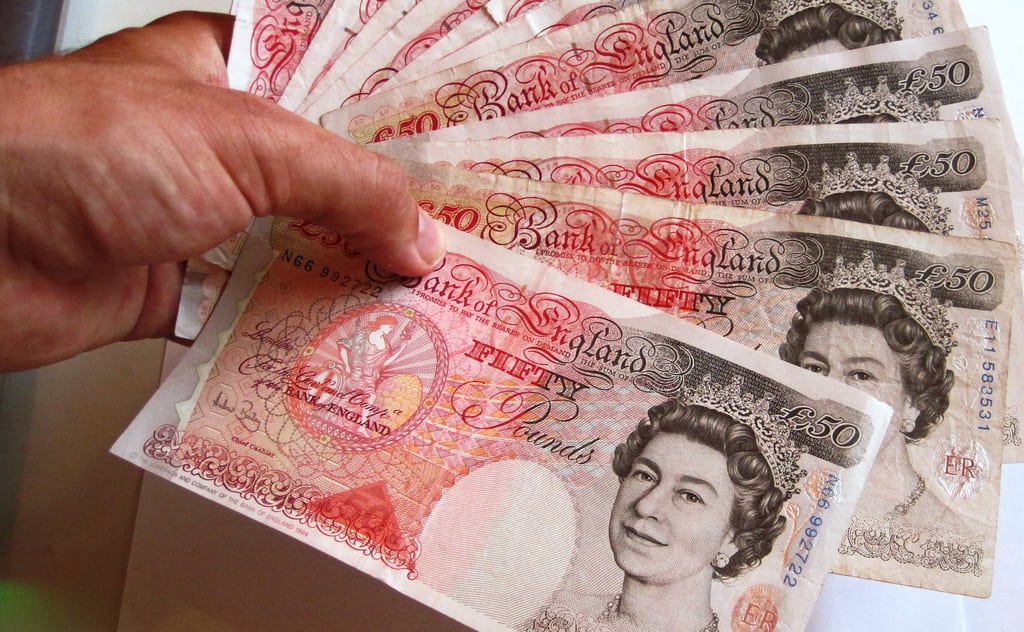 More depressing UK economic news has been released, this time in relation to wage growth.

Britain has seen a larger decline in real wages since the 2007 credit crunch than any other developed country apart from Greece. It is feared that Brexit may have an even more negative impact on the wage growth, which could leave a clear gap between the UK and the rest of the OECD group of nations.

The figures were discovered by the TUC who revealed that between 2007 and 2015 real wages fell over ten per cent (10.4%) the joint bottom between the OECD countries.

The TUC manipulated data from the OECD and also uncovered that during the same economically unstable period, real wages increased in other nations. So during the worst recession in a generation more of the other nations actually improved the pay of their citizens.

In Poland they were 23 per cent, 14 per cent in Germany and 11 per cent in France. Taking in all of the 29 OECD nations the average real wage increase was 6.7 per cent. This is a huge difference between the poor performance of wage growth across the British Isles. Alongside Greece and the UK only Portugal saw a decline on real wage growth.

The TUC general secretary, Frances O’Grady said : “Wages fell off the cliff after the financial crisis, and have barely begun to recover. People can not afford another hit to their pay packets. Working people must not foot the bill for a Brexit downturn in the way they did for the bankers’ crash.”

O’Grady wants the government to attempt to boost jobs and wages: “This analysis shows why the government needs to invest in large infrastructure projects to create more decent, well-paid jobs. Other countries have shown that it is possible to increase employment and living standards at the same time.”

The Treasury responded to the findings and said: “This analysis ignores the point that following the great recession the UK employment rate has grown more than any G7 country, living standards have reached their highest level and wages continue to rise faster than prices – and will be helped by the new national living wage.”