Opened in London earlier this year, vegan fast-food restaurant by CHLOE. will launch ‘FEELZ’ – a new range of CBD-infused desserts on Monday 15th October, following the success of last month’s pop-up in New York. Since having launched its flagship venue in the heart of the West Village in New York during the summer of […] 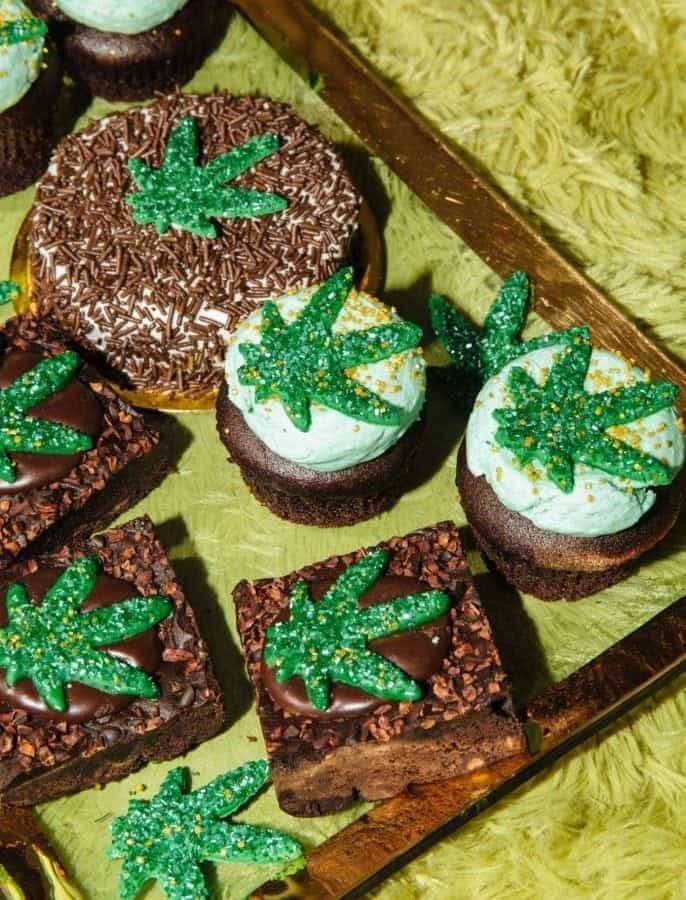 Since having launched its flagship venue in the heart of the West Village in New York during the summer of 2015, the fast-casual brand has championed plant-based food, with 13 locations now operating internationally, including restaurants in New York, Boston, California and London.

Aiming to offer ‘delicious, wholesome, plant-based foods that fuel and energise without compromising flavour, taste or satisfaction’, by CHLOE.’s new ‘FEELZ’ product range features six unique menu items, each infused with CBD. A controversial substance, Cannabidiol (commonly known as CBD oil) is derived from the cannabis plant, but is a non-psychoactive compound, thus legal in the UK – unlike Tetrahydrocannabinol (THC), the plant’s other main component.

On the launch of ‘FEELZ’ in the UK, by CHLOE. Co-founder Samantha Wasser said:

I am a big believer in the benefits of CBD and the potential of this ever-expanding industry.  After seeing the overwhelming positive response we received from our Daily Hit Brownie in New York earlier this year, I was inspired to create a full line of CBD-infused items for by CHLOE. customers in both the US and UK. We hope to help bring CBD to the mainstream just like we did with plant-based food when we first opened by CHLOE. more than three years ago!”