Following the success of their 2017 KERB collaboration, BAO and Bleecker have partnered to produce a limited-edition Bleecker BAO kit. 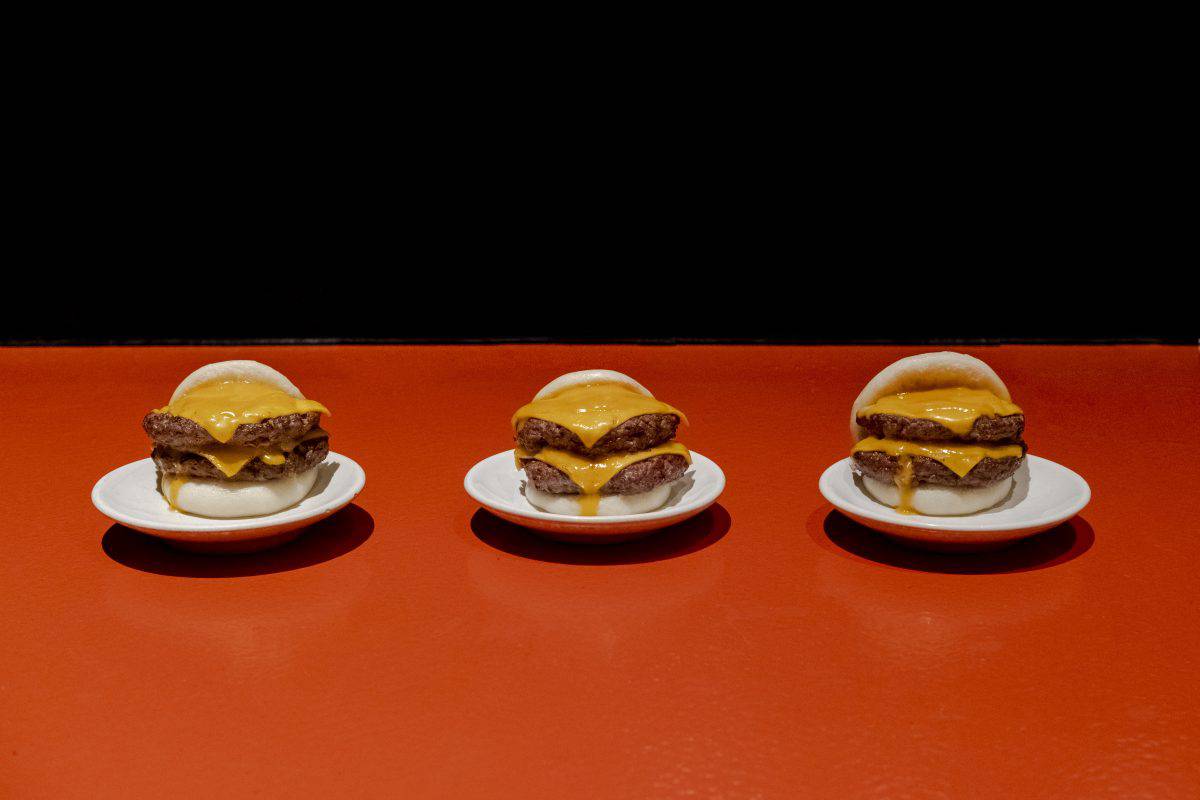 Restaurant meal kits have become a staple for food lovers since the first national lockdown was imposed in March. For November, BAO have collaborated with Bleecker on a new Bleecker BAO kit, available for nationwide delivery.

Priced at £30 per box, each kit features six ready-to-steam gua bao, plus Bleecker’s famous double cheeseburger components – including burger sauce, cheese, onions, and a Bleecker patty that’s cut in half and doubled up, topped with BAO hot sauce. The collaboration follows the sell-out Bleecker BAO which made its debut at KERB’s fifth birthday in 2017.

With permanent restaurants in Soho, Fitzrovia, and Borough Market, BAO was founded by Shing Tat Chung, Erchen Chang, and Wai Ting Chung, starting life at Netil Market in Hackney. Cafe BAO was scheduled to open this month, but the opening has been provisionally pushed back to December due to the second national lockdown. Drawing inspiration from the cafes serving Yōshoku cuisine – described as “an interpretation of western food seen through an Asian lens” – Cafe Bao will serve dishes such as a hamburger BAO, lobster BAO, sweet potato cheese hotcakes, and a fried chicken XO butter Kiev. The restaurant will also be the group’s first with a dedicated BAO bakery.

In response to the global Covid-19 pandemic, BAO launched Rice Error during the summer and has been utilising its retail arm, launching an online convenience store. Alongside the DIY meal kits (including the Bleecker BAO), CONVINI serves ready-to-drink cocktails, beers, sake, merchandise, and homeware items such as handcrafted teapots and prints from BAO co-founder Erchen Chang. Bleecker has also launched two brand new Deliveroo Edition sites in Battersea and Bermondsey.

The Bleecker BAO kit is on sale now, available until Monday 30th November, and can be delivered nationwide. Orders can be placed at BAO’s online shop.

Best destinations to travel to in February 2017 – Part I