A guide to eating out in one of central London’s restaurant epicentres. 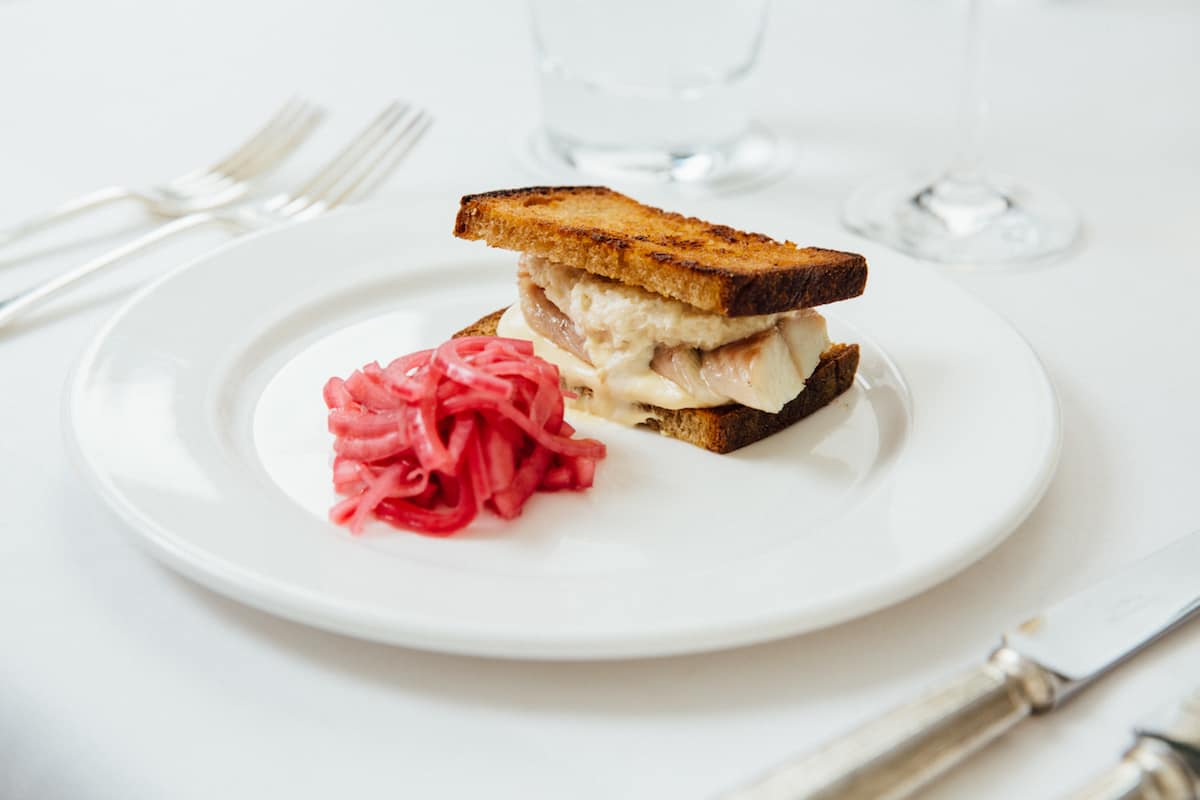 Bordered by Mayfair, Chinatown, Fitzrovia, Covent Garden and Holborn, Soho is one of central London’s most prominent restaurant epicentres. With central London having been empty for the first three months of lockdown, however, it’s also been one of the most affected by the coronavirus pandemic. Due to the low number of local residents, with most office spaces and all theatres closed, most Soho restaurants abstained from offering click-and-collect or delivery, while restaurants in more residential areas continued to operate successfully. Some even thrived. As restaurants begin to re-open, the Soho dining scene is slowly coming back to life, with the pedestrianisation of some roads allowing for additional al fresco seating, while many restaurants are even taking bookings for the first time. Many are also taking part in the Government’s new Eat Out To Help Out scheme throughout August.

These are the best restaurants in Soho.

For the first time since opening in 2007, Barrafina is accepting reservations, while holding back a small number of outdoor tables for walk-ins. For the foreseeable future, the restaurant group’s a la carte menus have been shortened to allow for more distancing between chefs in the kitchens, but classics such as that pan con tomate, tortilla, and croquetas remain available alongside daily specials. Like many Soho restaurants, the Dean Street site also has increased al fresco seating.

Inspired by chef and co-founder Chris Leach’s travels through Rome and Naples, Manteca champions regional cooking. One of London’s best Italian-inspired restaurants, Manteca has re-opened, serving dinner from Thursday – Saturday. The main menu focuses on hand-rolled pasta and some nose-to-tail cooking, with whole animals sourced from small, independent farms in the UK. Highlights include exemplary chicken liver parfait with dates; steamed mussels enlivened with ‘nduja, served with a slice of bread which absorbs the sauce; and sweetcorn ravioli with girolles and nasturtium – a signature dish from the chef’s pop-up at 10 Heddon Street. Downstairs, a ‘social bubble’ is also available to book for private parties, with space for up to 20 people.

Quo Vadis restaurant and club has re-opened, with some new measures in place to promote the safety of its guests and staff. Open to members and non-members, the ground-floor restaurant will feature spaced tables and both guests’ and staff’s temperatures will be taken on arrival. Reservations are currently being taken via Resy. Chef Jeremy Lee’s menu will be slightly shorter to allow for more space between kitchen staff members, but will continue to include much-loved Quo Vadis classics, such as tomato salad and the smoked eel sandwich – arguably the best sandwich in London.

Following the Borough restaurant, BAO Soho has re-opened with extended outdoor seating. For the first time since the restaurant’s launch in 2015, bookings are currently being taken for both indoor and outdoor seats. The pillow-y gua bao are the main draw here, perhaps needless to say. The fried chicken bao is a must order, as well as the classic bao with slow-braised pork and peanut powder.

Now taking reservations for tables of up to four guests, Bancone has re-opened. Having supplied DIY meal kits during their forced closure, the new Golden Square restaurant has returned with its menu of superlative pasta dishes. Thick ‘silk handkerchiefs’ are lavished with walnut butter and crowned with a confit egg yolk, available alongside bucatini cacio e pepe; spicy pork and ‘nduja ragù with mafalde; and squid ink tagliolini with sautéed squid, confit tomato, garlic and chilli. The honeyed garlic focaccia is another must-try.

One of Soho’s most decadent restaurants, Bob Bob Ricard has re-opened, with its wide aisles and booth-only dining suited for social distancing. ‘Press for Champagne’ buttons at every table are gimmicky, but one of the restaurant’s main draws, joined with high-end riffs on British and Russian comfort food with a French accent. Expect plenty of caviar; steak tartare; truffle, potato and mushroom vareniki; and one of the city’s best beef wellingtons.

On the cusp of Soho and Mayfair, FOLIE has re-opened, as well as being available for delivery via Supper. Further celebrating the dining and drinking culture of the Riviera, the restaurant has re-opened with a summer terrace and new menu inspired by France and Italy.  New dishes include the likes of Heirloom tomatoes with burrata; aubergine parmigiana; and chicken and basil croque-monsieur. Additional highlights include chickpea panisses, and confit lamb shoulder with confit garlic, best washed down with one of the bar’s superlative dry martinis.

Famous for only selling half pints and staggering amounts of Ricard, the dining room at The French House was taken over by Fergus and Margot Henderson in 1992 and run by the couple for some time. Now run by chef Neil Borthwick, the pub’s food menu champions unfussy French food. The handwritten menu changes daily, but may include the likes of duck rillettes with cornichons and toast; John Dory with peas, broad beans and samphire; and madeleines.

One of London’s most famous Sri Lankan restaurants, Hoppers has re-opened its original site on Frith Street. Alongside the a la carte menu, the Taste of Hoppers feast menu featuring dishes such as roti mutton rolls; bone marrow varuval; mutton kothu roti; hoppers or dossa; sambol; and various karis.

A hidden oasis beneath Piccadilly Circus, Brasserie Zédel is a huge French restaurant, taking customers back in time. The grand, windowless room has space for 450, so social distancing is no problem. On the menu, the a la carte menu features classics such as French onion soup; frog’s legs; choucroute; and boeuf Bourguignonne. The prixe fixe set menu, on the other hand, offers two courses for £10.95 – an absolute steal.

This article was updated on Tuesday 1st September.