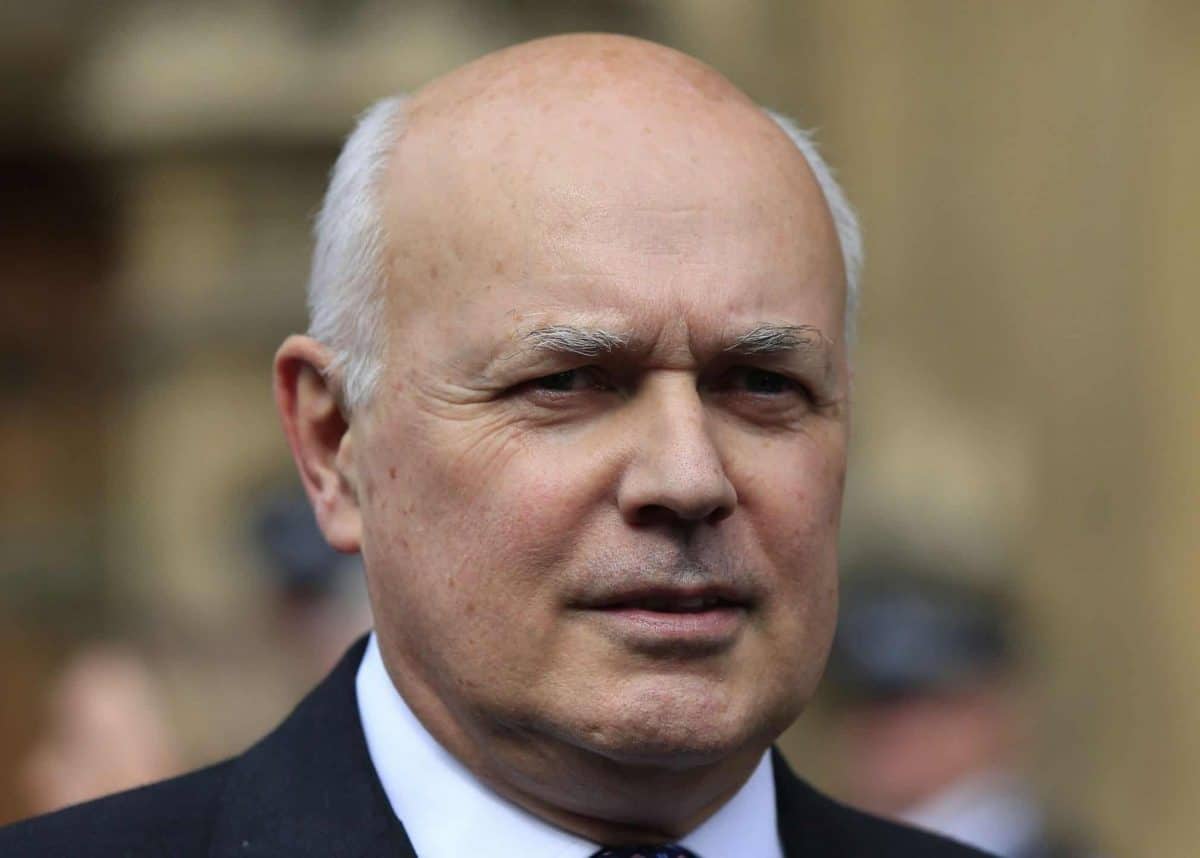 The European Commission has rejected calls for the Brexit Withdrawal Agreement to be rewritten after senior Tories complained it could leave the UK liable for £160 billion of unpaid loans.

But Brussels said the commitments made in the Withdrawal Agreement – the divorce deal signed by Boris Johnson and the 27 EU members – are reasonable and will stand.

Sir Iain claimed that the UK’s liabilities go far beyond the £39 billion divorce deal – although the full scale of the financial implications will depend on defaults on loans made available through the European Investment Bank (EIB) and European Financial Stability Mechanism.

Commission spokesman Eric Mamer insisted that the Withdrawal Agreement is a “firm document” which is not going to be rewritten.

He said: “I think it’s very clear that we are not going to get into a debate with British politicians on liabilities or any other of the provisions of the Withdrawal Agreement.

“The Withdrawal Agreement is there, it is now a firm document that has been accepted by both parties and it is the basis on which both sides are acting.

“In this document it is clear that that the United Kingdom has taken a certain number of completely normal legal commitments when it comes to its share of liabilities related to loans that would have been given by the EIB whilst the UK was still a member of the European Union.”

He added: “What we can say is that the Withdrawal Agreement stands, that in it the United Kingdom has taken a certain number of perfectly reasonable commitments related to the time when it was still a member of the European Union relating to its share of liabilities on loans given out by the EIB, and we have nothing further to comment on this.”

Sir Iain claimed that the EU “want our money and they want to stop us being a competitor” and the Withdrawal Agreement “sadly helps them”.

He said the Withdrawal Agreement “costs too much”, “denies us true national independence” and “has to go”.

Meanwhile, Michel Barnier, the EU’s chief negotiator with the UK, stepped up his calls for Europeans to prepare for the end of the transition period at the end of the year.

“Changes are inevitable, with or without agreement on the new partnership,” he said.

“Companies and citizens must get ready.”