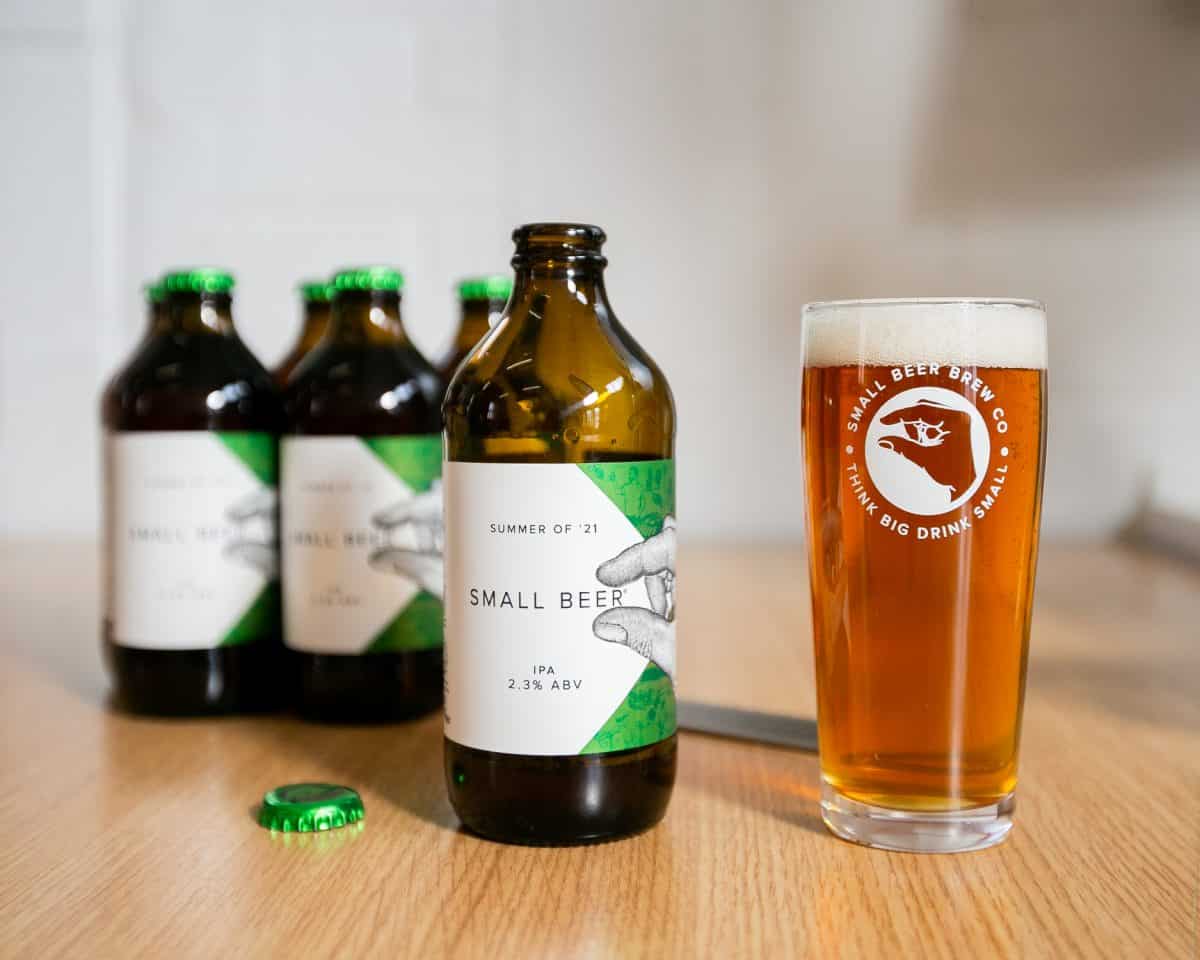 A brand new, limited edition release from the south London brewery, Small Beer Summer of ’21 Organic IPA is entirely organic and made using ingredients sourced from the UK. The drink supports sustainable, regenerative farming practices. While the hop-forward style has exotic roots, now commonly produced with hops from New Zealand and the United States, the Small Beer Summer of ’21 Organic IPA is brewed with Organic Merlin and Organic Sovereign hops from Worcestershire. Organic Maris Otter, Organic Caramalt, Organic Crystal, and Organic Oats from Eastleach, Cotswolds, and Warminster in Wiltshire are also used.

Specialising in classic styles below 2.8 percent, Small Beer is the world’s first dedicated small beer brewery (a category defined as being between 0.5-2.8 percent ABV). Championing the mantra, “think big, drink small”, the brewery aims to challenge the status quo, redefining what lower alcohol beer can taste. Based in South Bermondsey, Small Beer is also London’s first B Corp certified brewery, also housing a unique brewing kit specifically designed for brewing at a session-strength, with sustainability at its core.

On the launch of Small Beer Summer of ’21 Organic IPA, Felix James, co-founder and head brewer said: “We wanted to show that nurturing supply chains to focus closely on UK sourced ingredients is more than fertile ground to brew a beer that tastes as good as what it celebrates. We all deserve to unwind this summer and our Small Beer Organic IPA at just 2.3 percent ABV is designed to fuel those moments we’re more than ready to cherish long after the season is over.”

On the nose, Small Beer Summer of ’21 Organic IPA has a aromas of floral hops and some typical citrus peel, with oaty biscuit notes on the palate alongside marmalade bitterness that continues on the refreshing finish. A sessionable IPA with surprising depth of flavour considering its low alcohol content.