RelatedPosts How To Make: Rosemary Lamb and Red Wine Stew Beer of the Week: Beavertown The Rule of Three How To Make: Rüya’s Mantarli Keskek How To Make: 10 Greek Street’s Gnocchi with Gorgonzola, Walnuts & Sage By Jonathan Hatchman, Food Editor, @TLE_Food Strength: 4.8% Brewed: Southfields, London Set up by a small group of […] 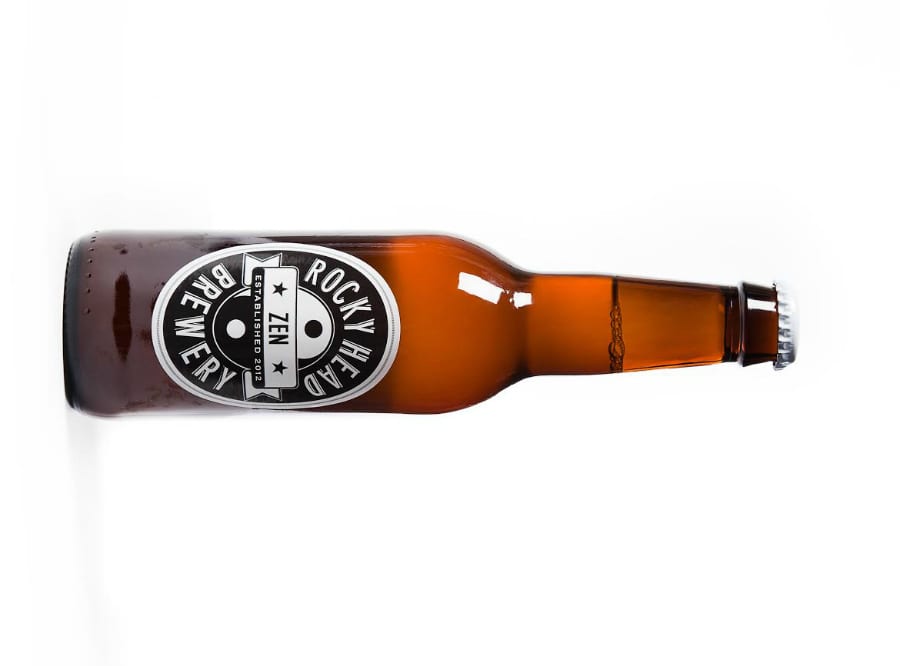 Set up by a small group of friends in the summer of 2012, Rocky Head Brewery is heavily inspired by the American craft beer scene, operating as a microbrewery from a site in South West London. Although a somewhat ramshackle organisation, using equipment sourced from various sources, the brewery is becoming known to produce some of London’s finest beer, having even collaborated with the likes of Selfridges in order to brew the department store’s exclusive 1909 India Pale Ale.

From the brewery’s own core range, Zen is a blonde American beer, and just one of Rocky Head’s India Pale Ale style brews. Unfiltered for optimum flavour, when poured a gold/straw body is topped with a thin white head, leaving a fair deal of sediment at the bottom of the bottle. Notes of tropical fruit are prominent on the nose, notably including passion fruit, and mango, joined by a touch of clementine, grapefruit and slight back notes of pine and caramel malt. The American hops, as well as the fruit aromas, also carry on into the taste, thus providing a refreshing bitterness that’s rounded off with a long, crisp finish. A considerably accomplished beer that ranks amongst London’s finest craft beer offerings.

Further information on Rocky Head Brewery and their stockists can be found here.