By Joe Mellor, Deputy Editor The NHS has hit crisis point with safety and patient care now at risk, a damning report will reveal. The report said that hospitals are really struggling because of pressure on them to make “efficiency savings” of £22bn over four years. Added to that spending by acute hospital trusts on […] 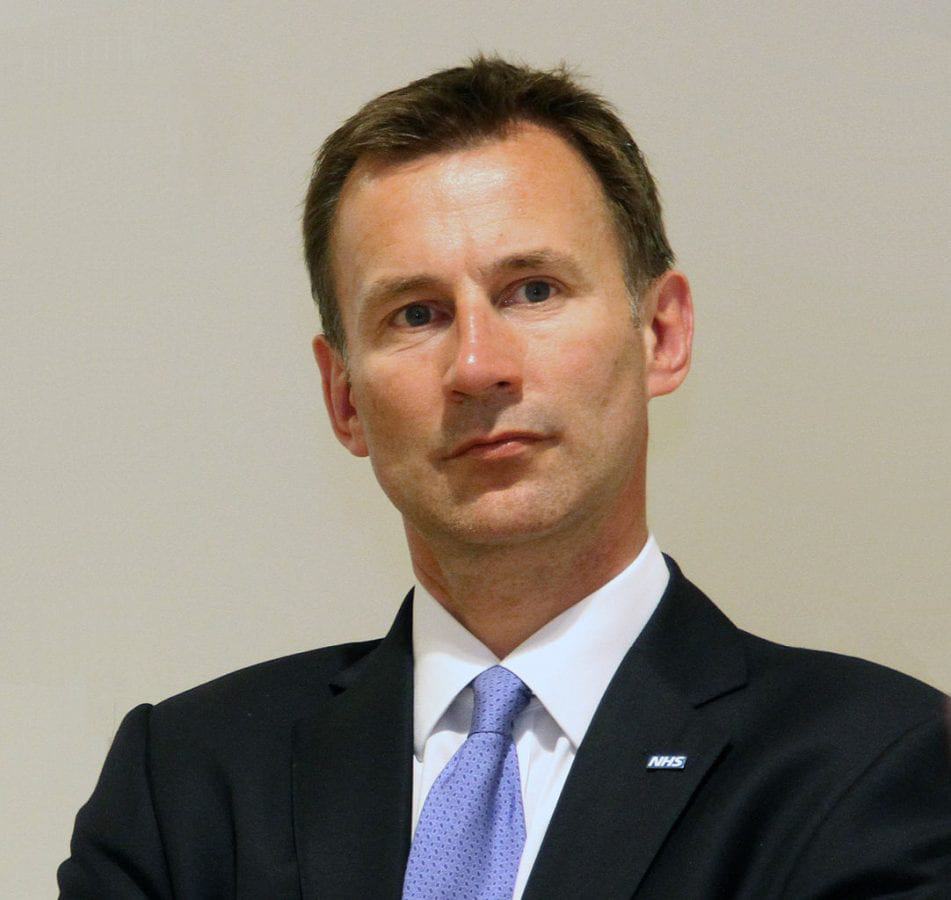 The NHS has hit crisis point with safety and patient care now at risk, a damning report will reveal.

The report said that hospitals are really struggling because of pressure on them to make “efficiency savings” of £22bn over four years.

Added to that spending by acute hospital trusts on agency staff rose 24% between 2012-13 and 2014-15. These extra costs have added a colossal £880million this year taking the total bill to £4bn.

The Public Accounts Committee has warned Jeremy Hunt that the demand for savings is, “seriously­ flawed.”

The committee has said that three quarters of trusts are in financial trouble and a lot of hospitals are only struggling by, due to the £1.8bn emergency bail out by the Department of Health.

“This report reveals the scale of the crisis and lays the blame squarely at the door of No 10.

“The report is also clear Ministers have no idea how they are going to save £22billion over the next four years.”

However, the Department for Health insisted: “We are supporting challenged­ trusts to improve finances, while clamping down on rip-off agencies.”

No one thought mini-budget was a ‘bad idea’, senior minister admits