Noting the heightened tensions in Northern Ireland due to Brexit uncertainty, Lavery said the premiere at the London Film Festival was timely. 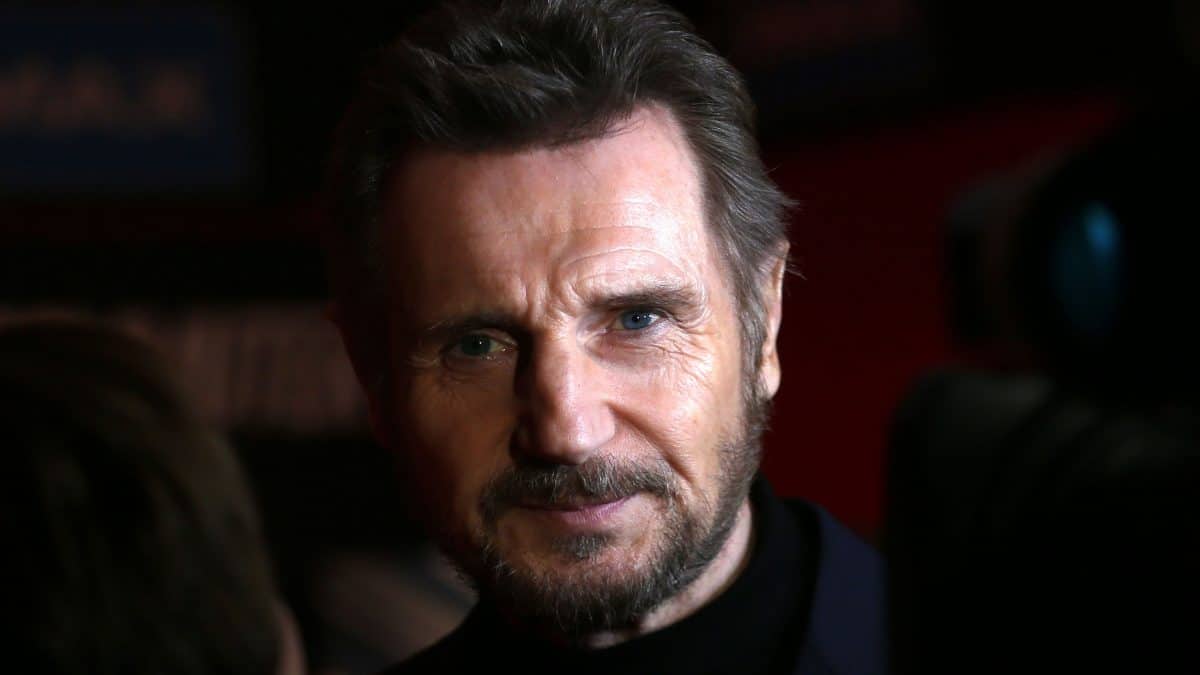 A film encapsulating the lives of everybody killed during the Northern Ireland Troubles comes at an apt moment in history, its directors have said.

The film was inspired by the book of the same name. First published in 1999, Lost Lives documents the deaths of all 3,700 people killed during the 30-year sectarian conflict.

Tensions in Northern Ireland due to Brexit uncertainty

Co-directors and producers Michael Hewitt and Dermot Lavery, of Doubleband Films in Belfast, have now tried to capture the essence and importance of the book for cinema goers.

Noting the heightened tensions in Northern Ireland due to Brexit uncertainty, Lavery said the premiere at the London Film Festival was timely.

“After the conflict here there has probably been no moment more apposite to remind people of Lost Lives the book,” he said.

“If the film can do anything, if it points us towards what Lost Lives the book represented, then that would be a good thing.

“Because here we are on the 50th anniversary of the beginning of the Troubles, the 21st anniversary of the Good Friday Agreement but yet sometimes it feels that we haven’t moved that far on and that, in fact, tensions are starting to rise again in the context of Brexit.

“So, almost accidentally, it felt like a good moment to remind people of the achievement of Lost Lives, which reminds us of the terrible tragedy and loss and grief as a result of the conflict.”

The film is woven together with the stories of 18 lives taken from the book – people who the directors felt were representative of the loss of the thousands killed.

Each actor narrates one of the accounts.

Ahead of Thursday night’s premiere, Hewitt said it was a difficult task selecting which 18 stories to highlight.

“We took ourselves away from the office for a week to just go through the book in its entirety and be clear of any distraction,” he said.

“As we started making those selections, we found ourselves very much drawn to entries for which there was a quote, usually from a family member, or some kind of personal detail, it gives you some sense of the person, some sense of the loss, of the hurt.”

Loss that continues to ripple out amongst families

Hewitt said he considered the film an extension of the book, which was last printed over a decade ago.

“The book stands as a testament to the terrible loss that took place here over the 30 years and the loss that continues to ripple out amongst families,” he said.

“So what the book does one way, the film has to try to do it in a slightly different way, it maybe engages a little bit more emotionally than the book.

“But we always thought of it as an extension of the book, part of the same project.

“We hope the authors feel the same way about it.”