The film will be released in the UK on April 3 next year. 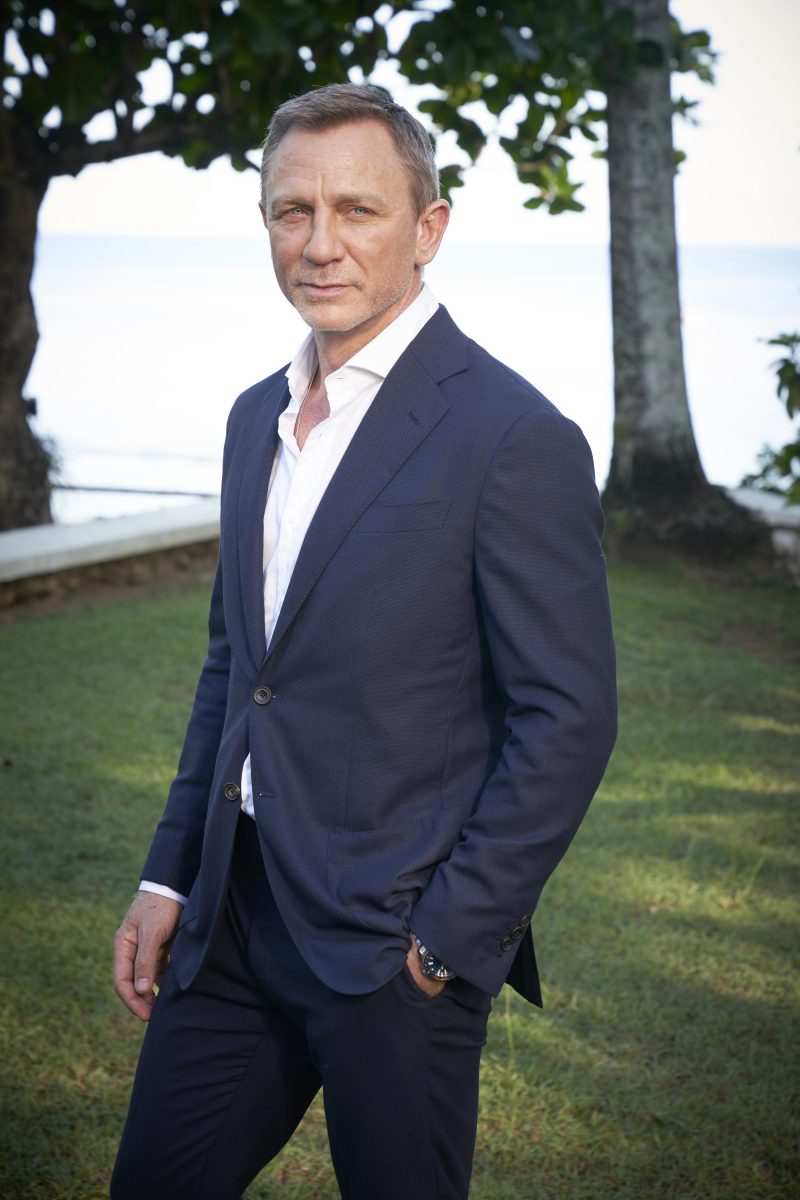 The title of the next James Bond film has been revealed as No Time To Die.

The 25th film in the spy franchise will see Daniel Craig in his fifth outing as the MI6 agent.

In the film, Bond has left active service and is enjoying a tranquil life in Jamaica when his old friend Felix Leiter, played by Jeffrey Wright, from the CIA turns up asking for help.

A mission to rescue a kidnapped scientist turns out to be far more treacherous than expected, leading the spy onto the trail of a mysterious villain armed with dangerous new technology.

Filming has been taking place in Jamaica and at Pinewood Studios in the UK, as well as in London.

The cast of Bond 25 was announced during a live event in Jamaica in April, with Rami Malek, Lashana Lynch and Ana De Armas joining the line-up.

The movie, which is directed by Cary Joji Fukunaga, has been beset by issues in recent months, with a “controlled explosion” damaging the outside of the famous 007 Stage at Pinewood Studios in Buckinghamshire, leaving a crew member injured.

No-one working inside the studio was hurt, but one crew member outside suffered a “minor injury”.

In May, Craig was injured while filming in Jamaica, forcing the actor, 51, to undergo “minor ankle surgery”.

However, the cast appeared in good spirits when they were visited on set by the Prince of Wales in June.

Responding to the newly-revealed title, a statement from The James Bond International Fan Club said: “Not culled from any Fleming phraseology, the title continues the trend of the poetic yet deadly phrase. More prosaic than recent Bond titles, Skyfall and Spectre, the phrase would fit well in a song sung over moody main titles.

“The moniker fits with previous Bond titles with the word ‘die’ in: Live And Let Die, Tomorrow Never Dies, Die Another Day, all of which had famous theme songs. Craig’s first two Bond films, Casino Royale and Quantum Of Solace, were taken from Fleming’s first novel and a short story respectively.

“The title feels as Bondian as a bejewelled hand stroking a Persian cat with a chilled flute of Bollinger champagne on the dresser beside it and a silenced Walther PPK on the desk in front.”