"It took a professional footballer to raise a campaign to feed kids who can't be fed on f*cking school holiday." 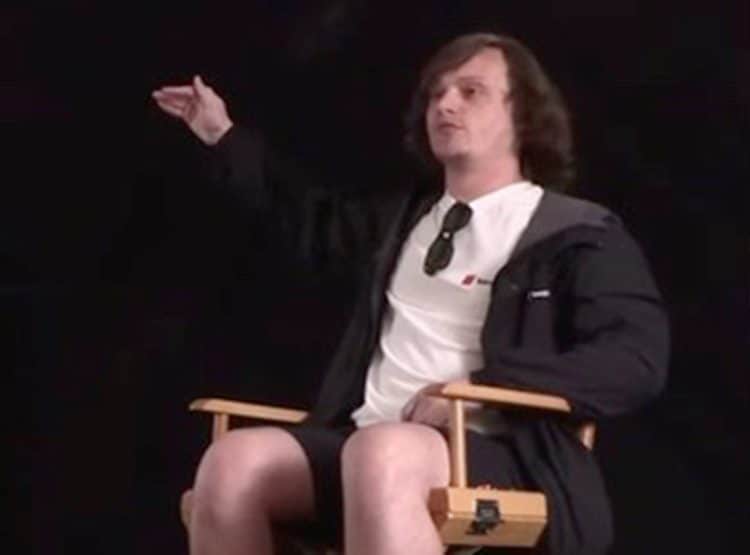 A blistering monologue by folk singer Jamie Webster has been making the rounds on social media.

The Liverpudlian, who became the first artist to top the newly created Official Folk Album Chart with his debut LP, We Get By, tore into the government over their handling of the free school meal saga.

He said: “It took a professional footballer to address the prime minister and raise a campaign to feed kids who can’t be fed on f*cking school holiday.”

He also raised the issue of food banks as the cost-of-living crisis threatens to plunge millions into poverty.

The concert became quite well known after, well….