“When people laugh at your response, what does that make you think?” 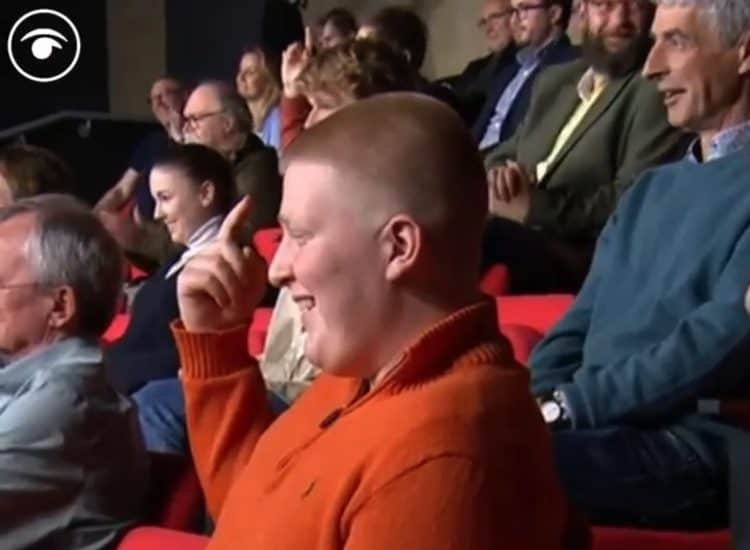 Maria Caulfield’s defence of Boris Johnson was laughed out of the house on Question Time last night.

The Tory MP came out to bat for the prime minister after the police issued Fixed Penalty Notices to members of his team.

Yesterday a second Cabinet minister was forced to admit that the issuing of 20 fines over the Partygate scandal meant lockdown laws were broken in Whitehall – despite Johnson’s refusal to accept they were.

Defending the PM on BBC QT, Caulfield struggled to convince the audience that her boss hadn’t knowingly misled parliament.