"Us EastEnders, we won’t stand for terrorism. Everybody came together and they gave the Nazis a good kicking." 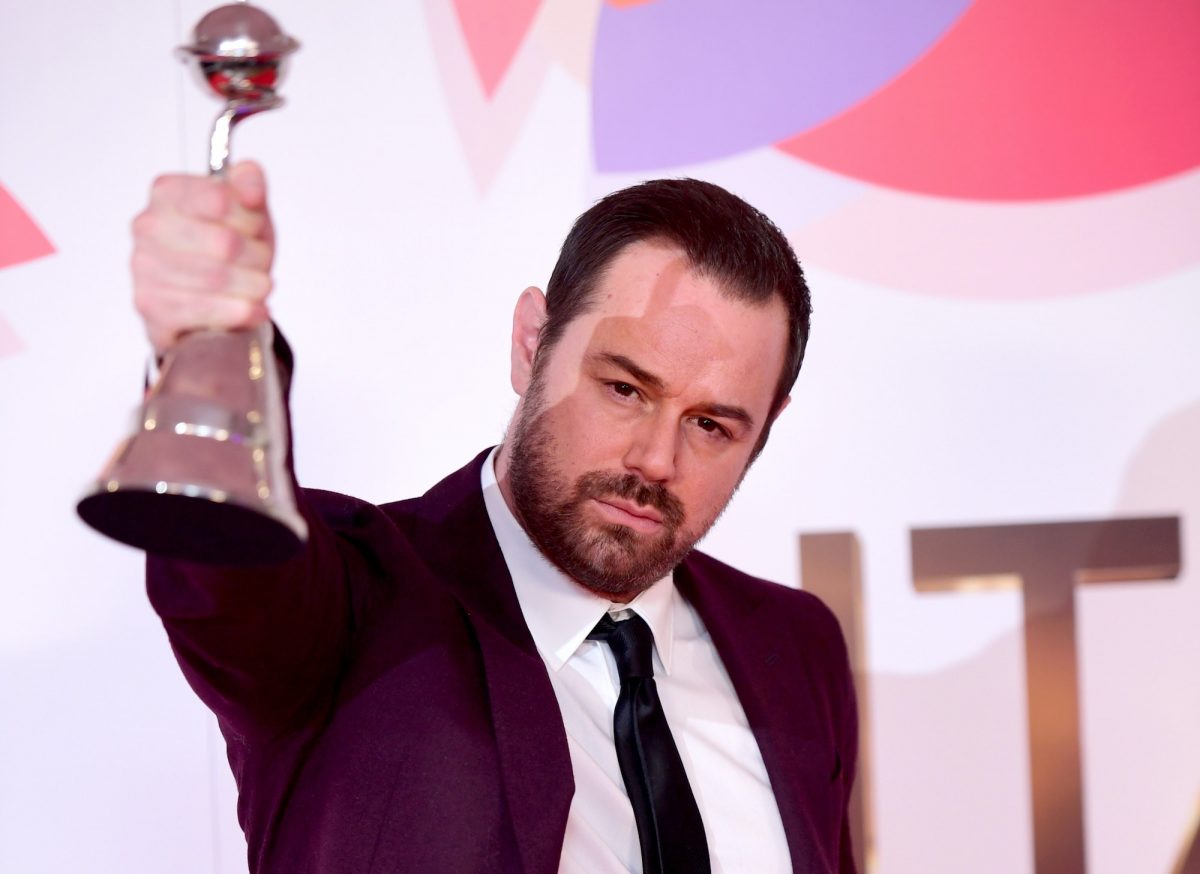 Danny Dyer has said that playwright Harold Pinter taught him not to “hide” his working-class roots.

The actor was cast by Pinter, who died in 2008, in a play early on in his career.

Dyer said he did not realise “how important he was to me, not just as an actor but as a man”.

Dyer said when he auditioned for Pinter’s play Celebration he did not know who he was.

“I walked in the audition room and, me being like I am and not really treating people any differently, I just walked in and went up to Harold and said, ‘Hello son, how you doing?’ and I felt the whole room just go, ‘Ooh, oh dear’.”

He said he does not think “anyone’s approached him that way and I think he sort of respected that”.

Dyer subsequently got the part and later got to know him, and would sometimes stay at his house in Notting Hill.

He said the playwright “never wanted me to change or hide my working-class roots, even though he did when he was younger”.

“It was the notion of not letting where you come from define where you’re going.”

Now, he has presented Danny Dyer on Harold Pinter for Sky Arts, on the Nobel Prize-winning playwright.

A clip of the show has gone viral. While describing the East End of London in the 1930s where Pinter grew up, Dyer calls infamous British Union of Fascists leader Oswald Mosley “a melt”.

“My East End was full of love, but it sounds like young Harold [Pinter] lived with hate,” Dyer says.

He explains to viewers about the Battle of Cable Street on Oct 4th 1936, when anti-fascist protestors clashed with Mosley’s followers.

“Everyone down here knows about the Cable Street riot in 1936, when Oswald Mosley and his blackshirts – not a boyband, but a bunch of fascist slags – came goosestepping down the street.”

“So here he is, Oswald Mosley, the melt,” Dyer announces holding up a picture of Mosley.

“So this is a big Asian community now, but back in the day, it was a big Jewish area,” Dany Dyer continues. “Us EastEnders, we won’t stand for terrorism.”

“Everybody came together and they gave the Nazis a good kicking.”