Alex Scott has thanked fans for their "love and support" following online abuse. 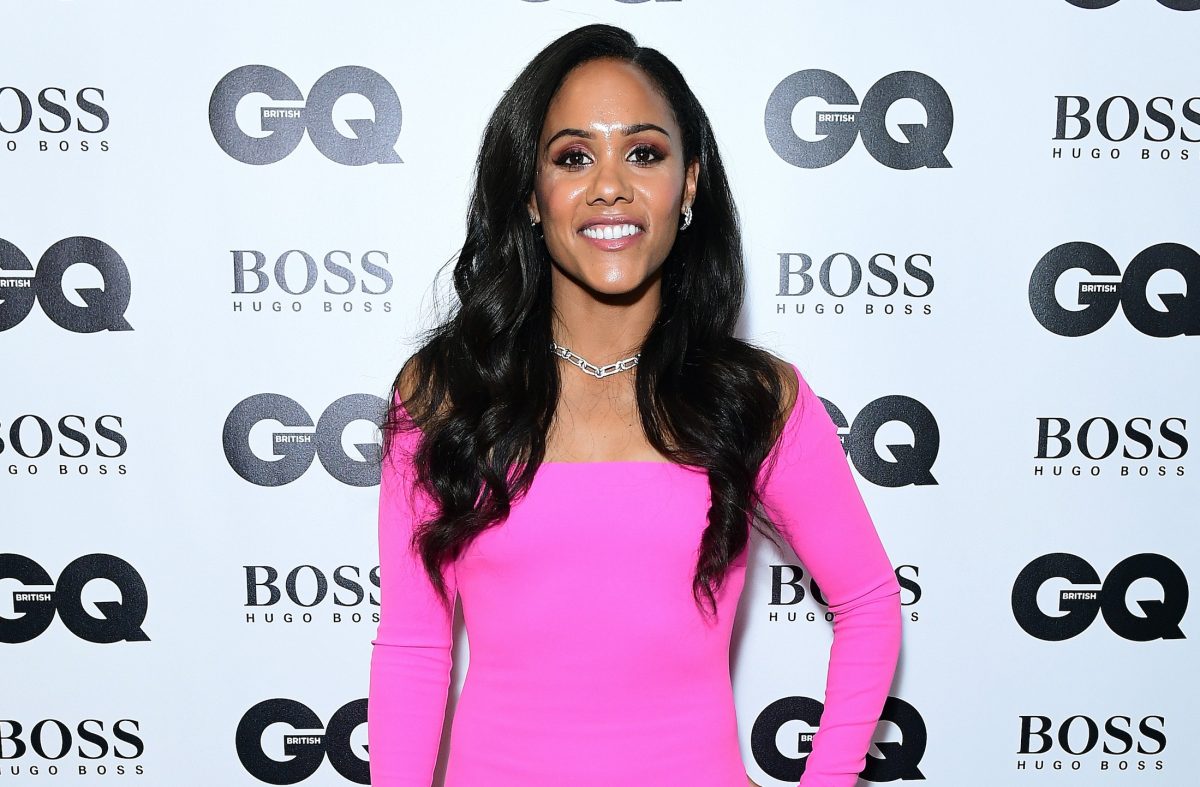 After 24 years presenting A Question of Sport, Sue Barker, a former tennis player, was told she was not longer wanted for the job earlier this week. Also the programme’s team captains, Matt Dawson and Phil Tufnell, have also been axed from the show. Bosses appear to have decided the show needed to be freshened up.

There has been a lot of speculation who will take over the long running quiz show.

Match of the Day presenter Gary Lineker tweeted his approval of the former Arsenal and England full-back, calling her “smart, knowledgeable and perfectly qualified for the role”.

He tweeted: “Congratulations and good luck to @AlexScott on being the new host for Question Of Sport … If you have a problem with Alex getting the job, you might just be part of the problem.”

The BBC denied they had started the recruitment process for a new person to front the show.

However, Lineker’s comments kicked off a series of racist and abusive messages about even the possibility of Alex Scott taking over the role.

Some indicated she only got the role as a box-ticking exercise, while others said she – who has regularly appeared on Match of the Day – had “no experience” but that “her colour gets her the job”.

“Now I talk about football live on your TV, some want to say I’m ticking a box, but that’s not me. Football is football and that is what I see. Hi, Hello, I’m Alex Scott and you know what, football is me.”

She also Tweeted: The love & support shown to me yesterday has me smiling through the weekend #thankyou I am going to #keeponkeepingon like always!

The only thing that is signed sealed delivered that I am buzzing about right now though is….@Aubameyang7@Arsenal“

“You don’t feel at all guilty about taking the job of a well-loved presenter who was doing a fantastic job yet has lost it purely due to BBC diversity? Not your fault Alex but it is not right.”

“Wonder if Sue Barker can say the same? Absolutely dreadful to lose your job because of the colour of your skin it’s like going back to 1970’s South Africa.”