Fox said he was "let go" after he told an audience member on Question Time that he considers it racist when someone says he has benefitted from white privilege. 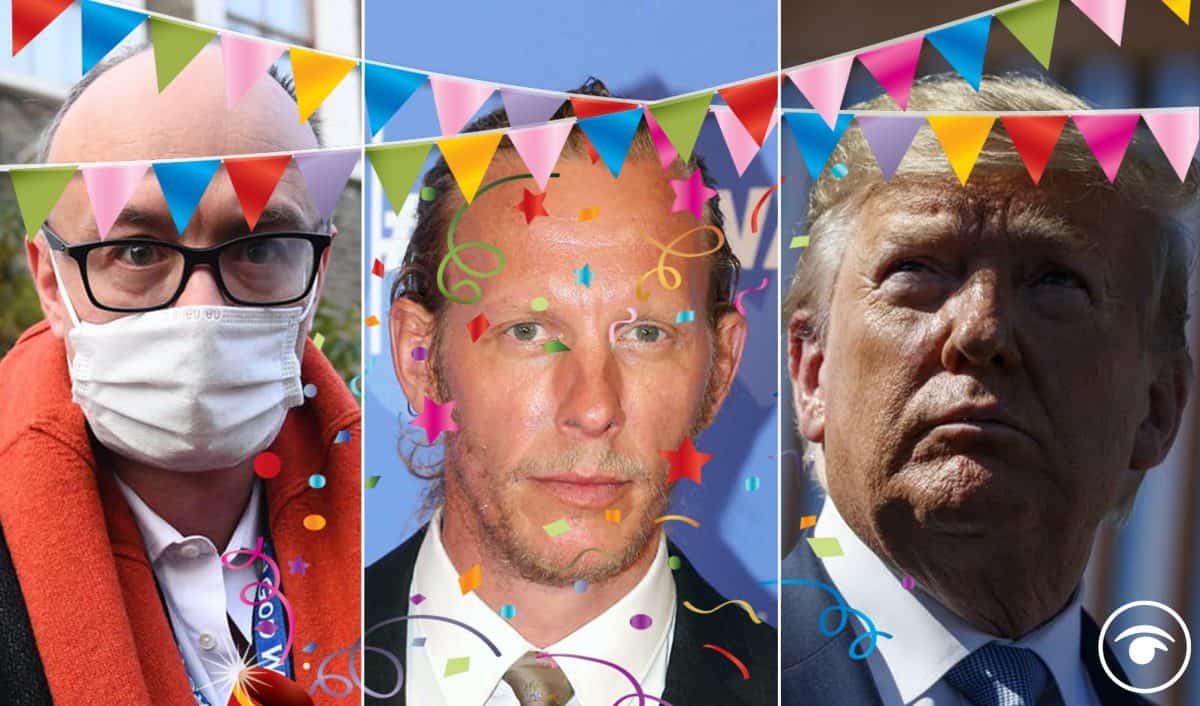 Erstwhile actor and full-time culture warrior Laurence Fox has claimed he was “dropped” by his agent after making controversial comments about race and white privilege.

Fox – who was expelled from Harrow weeks before his A-levels – said he was “let go” after he told an audience member on Question Time that he considers it racist when someone says he has benefitted from white privilege.

The 42-year-old Lewis star, who recently launched his own political party, Reclaim, said that “playing the race card was getting boring” in a debate over whether Meghan Markle had been the subject of racist abuse.

Since then, Fox appears to have decided to wade into as many arguments as possible, styling himself as an anti-woke Atlas stopping Britain from being overrun by political correctness.

It appears to have caught up with him. On Thursday evening, Fox tweeted that his agent had “let him go”.

“I want to thank my acting agent who let me go on the phone just now for reaffirming exactly why I am doing what I’m doing,” he said.

“Still waiting for a single example of anything I’ve ever said or done that could ever be deemed racist. We will reclaim freedom, fairness and common sense.”

You could be forgiven for forgetting that Fox was ever an actor at all. But it appears there’s now little chance of him gracing our screens in 2021. We’ll have to make do with regular double-page spreads in the Telegraph.