We caught up with Steve Bugeja ahead of his Edinburgh Fringe show. What is your show about?  My show is about me being stuck on a 13 hour flight next to a drunk, loose lipped stranger. To make things worse at the start of the flight I receive a text from my girlfriend saying … […] 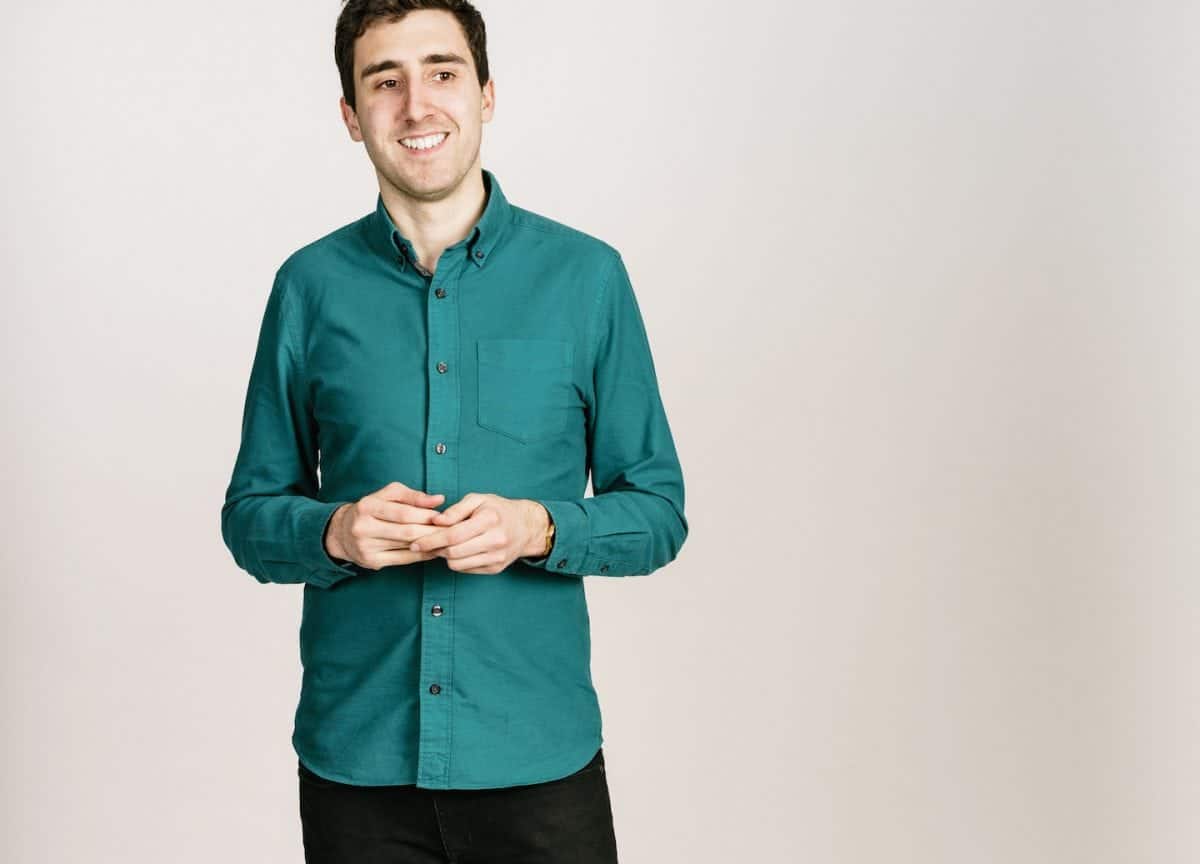 We caught up with Steve Bugeja ahead of his Edinburgh Fringe show.

My show is about me being stuck on a 13 hour flight next to a drunk, loose lipped stranger. To make things worse at the start of the flight I receive a text from my girlfriend saying … ‘we need to talk’! This triggers 13 hours of me worrying myself senseless. The show is about overthinking. Can you overthink things? I don’t think you can. A lot of people under think things. I also contemplate some issues of great importance. Is finding ‘the one’ possible? Can we trust the pharmaceutical industry? And why are Japanese toilets so much better than ours?

The buzz of writing a new routine and hearing an audience laugh at it for the first time is incredible. I love piecing together my routines into a coherent narrative and although this can be a very frustrating process, once you’ve got it working the feeling of satisfaction is unrivalled.

Driving 5 hours to Hull, doing previews in front of 4 people and it not working. Hypothetically speaking.

I had a few dreams. I always wanted to be the person who designs the wacky animations that pop up when you get a strike at bowling. But if not that, I probably would of worked in recruitment or something.

Slippers. Absolutely crucial, helps me relax. Also ear plugs to block out the noisy drama students on the royal mile while I’m trying to sleep.

I think on average London audiences are more comedy savvy, because they tend to see more stuff. This makes it slightly tougher sometimes, but it also means you can push the boundaries a bit more. Edinburgh fringe audiences are very similar.

I love people watching in Finsbury Park. I also still get a buzz anytime I drive over the Thames and look down the river.

Midway through a story about my family christmas my own mother heckles informing the audience that it was ‘totally made up’ and that ‘she would never say something so dumb’.

I had a joke about how the tooth fairy was basically teaching kids that they can sell off pieces of their body, I thought it was a really funny idea, but audiences did not agree.

Steve Bugeja performs Almost at the Edinburgh Festival Fringe at Just The Tonic, The Caves from 2nd – 26th August at 3:30pm, ahead of a nationwide tour from 8th September. More info and tickets are available at www.stevebugeja.com/