We caught up with Carl Donnelly ahead of his show at the Edinburgh Fringe festival What is your show about? It’s about my last ten years and how since starting comedy i’ve firmly joined the middle classes. It’s a very white middle class industry that in the last few years has finally started trying to […] 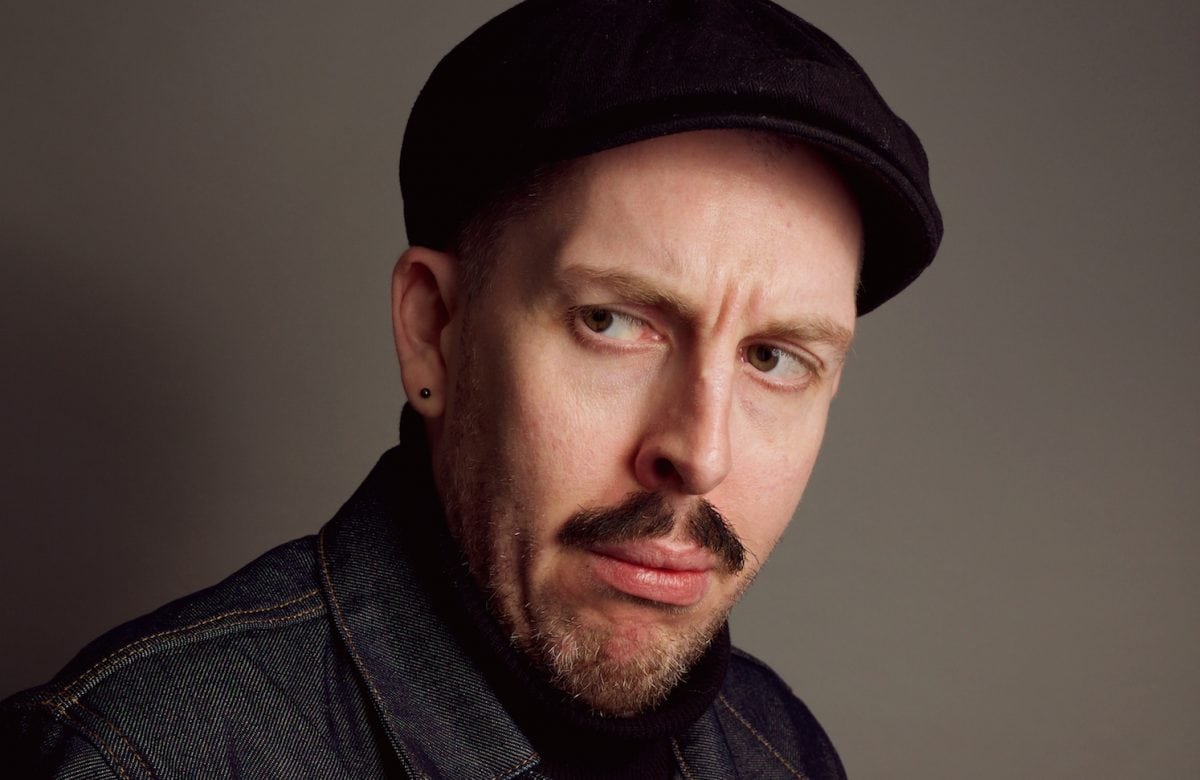 It’s about my last ten years and how since starting comedy i’ve firmly joined the middle classes. It’s a very white middle class industry that in the last few years has finally started trying to progress and become more diverse. I find it funny that i’ve spent my life trying to escape the working classes just as it’s become something that the industry is looking for.

I love putting new shows together. Doing new material is the most exciting part of being a comedian. It’s great doing material once you’ve honed it and know it works but the true excitement comes when you don’t know if its going to work. It’s a rush.

When it doesn’t work! The flip side to the excitement of a new chunk of material working is that sometimes you’ll write a routine that you find yourself saying in front of a confused looking audience who do not find it funny. It’s horrible!

I dread to think. I haven’t got any qualifications and I never learnt a trade so I imagine I would be trying to desperately find a way to pay the bills in a job I hated.

I always pack some nice things from home to make the accommodation in Edinburgh more pleasant. Performers rent apartments for the Fringe that are often overpriced student houses that are empty for the summer. That can mean they are quite basic and not full of home comforts. I’ve stayed in the same place for the last three years because we found one that is nice but still bring a few nice things like an incense burner, home bed linen etc.

London audiences are the most diverse in the country so it feels much more international than other towns. I like performing to a good mix of people from different walks of life. London is the place where you get the biggest mix of people so will always be my favourite place to play.

As we’re currently in the middle of a heat wave i’ve been spending a lot of time in London’s amazing selection of parks soaking up the sun. Regents Park is probably my favourite. It’s amazing to come out of Regent’s Park station and be on such a busy road then you cross and enter the park and within five minutes you feel like you’re miles away from the madness.

Because I’m quite chatty and inclusive (and I’d like to think funny) with the audience I tend not to get many heckles. I can only remember a handful in the 12 years i’ve done stand-up. I’ve had a couple of slight confrontations when I’ve noticed people talking and distracting those around them. I’ve pointed that out and then they’ve tried to heckle but normally the crowd are fully on your side and just want the person to be quiet. One guy once threatened me because I’d told him to be quiet. He didn’t realise that the next act was a friend of mine and massive so when he came onstage he explained what would happen if the guy tried anything.

I had a routine in the early previews of this show that I could never get to be as funny as I wanted it to be. It was about the terror you feel when you walk into a public toilet cubicle and the seat is closed. I always assume there is something terrible hiding underneath.

I’m excited to see Tom Ward’s show. We’ve gigged together a few times in the last month and he is on excellent form. I foresee his show being very good. I’ve heard good things about Jessie Cave’s show so that’s also on the list.

Carl Donnelly performs Strictly Carl Donnelly! at the Edinburgh Festival Fringe at The Counting House Ballroom from 2nd – 26th August at 6:45pm. More info and tickets are available at www.carldonnelly.co.uk