Stephen Tiller, the director of charity Kent Opera’s latest production, explains why Pretty Woman got everything wrong about opera, except the fact it is so good it might just make you want to pee your pants, (metaphorically speaking). For many people, trips to the cinema and even the theatre are part of their life. Cost […] 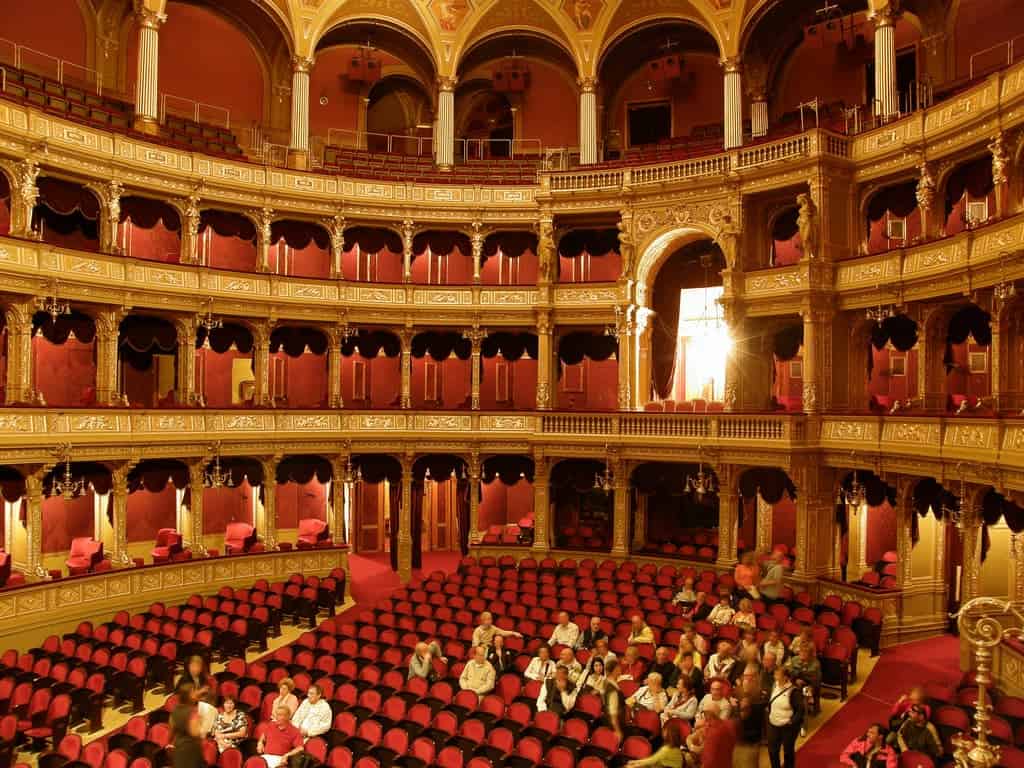 Stephen Tiller, the director of charity Kent Opera’s latest production, explains why Pretty Woman got everything wrong about opera, except the fact it is so good it might just make you want to pee your pants, (metaphorically speaking).

For many people, trips to the cinema and even the theatre are part of their life. Cost may not mean they are a weekly or even monthly treat but they are enjoyed on a regular basis and they are very much on the radar as a form of entertainment and as a means of escapism for all the family.

Yet, when you broach the idea of going to the opera, a significant number of people will look at you as if you have suggested something quite bizarre, a trip to a place they have never been and probably know little about, but for some reason feel is innately not somewhere they want to go.

Historically, opera has not been able to appeal to the general population as the ticket prices were prohibitively expensive for so many people and the venues often so grand and expensive to maintain, it was almost like a different world which did not appear to be open to all. And since opera was usually performed in a language other than English, you did not have that instant understanding that comes with watching a modern musical – although the introduction of subtitles has helped to address this.

It is no coincidence that in the 90s classic film Pretty Women, opera was used to show the complete differences in the world she had left and the elite one she was temporarily living in. We are led to believe it takes an expensive dress and thousands of dollars of jewellery, the best seats in a box and very specific behaviour just to be enjoyed – which simply isn’t true. What the film does do well, however, is demonstrate the positive reaction so many people have when they open their minds and hearts to explore opera for the first time.

In Pretty Women, Julia Roberts’ character says: “It was so good I nearly peed myself.” – and while they may not put it quite like that, those are the sort of positive reactions we get at Kent Opera when we introduce people to opera, either through our productions or workshops.

Dig into the beauty of the operas themselves and the stories are as relevant now as they were when they were first written. Stories of love and war, jealousy, scandal and misunderstanding – even murder. In a way, they are like the most intense and condensed soap opera storylines performed with the most beautiful voices and music, set against fascinating backdrops and some of the most amazing costumes and staging you could imagine. But even without the costume or scenery the raw emotion and music speak volumes, if people just give it a chance.

Opera is as relevant as cinema or any other form of theatre and, more than that, as a charity, Kent Opera is making a massive difference socially. We see ourselves as part of a Community of Opera, having a social impact through our issue-based workshops and productions.

As our mission statement says. We exist to advance the education of children and adults primarily in the Medway Towns, Kent, by the provision of music and theatre arts projects and productions.

But our general productions, such as Verdi’s Otello, which we are premiering in May, are open to anyone who wants to buy a reasonably priced ticket to come along and see them. They also help to support our other work. Otello is a story of love, jealousy and deceit, beautifully brought to life in an intimate new production with music provided by members of Kent Sinfonia, conducted by Andrew Charity.

So if you have never been, isn’t it time you gave opera a chance?

For more information and to book tickets please visit http://www.kentopera.com/boxoffice/