Coffee lovers could be left tired and grumpy as heatwaves caused by global warming threaten to decimate coffee crops. Even the predicted short bursts of hot temperatures expected this century could lead to heat stress wilting the plants and stopping them producing flowers and fruit. That means there will be no beans and no daily […] 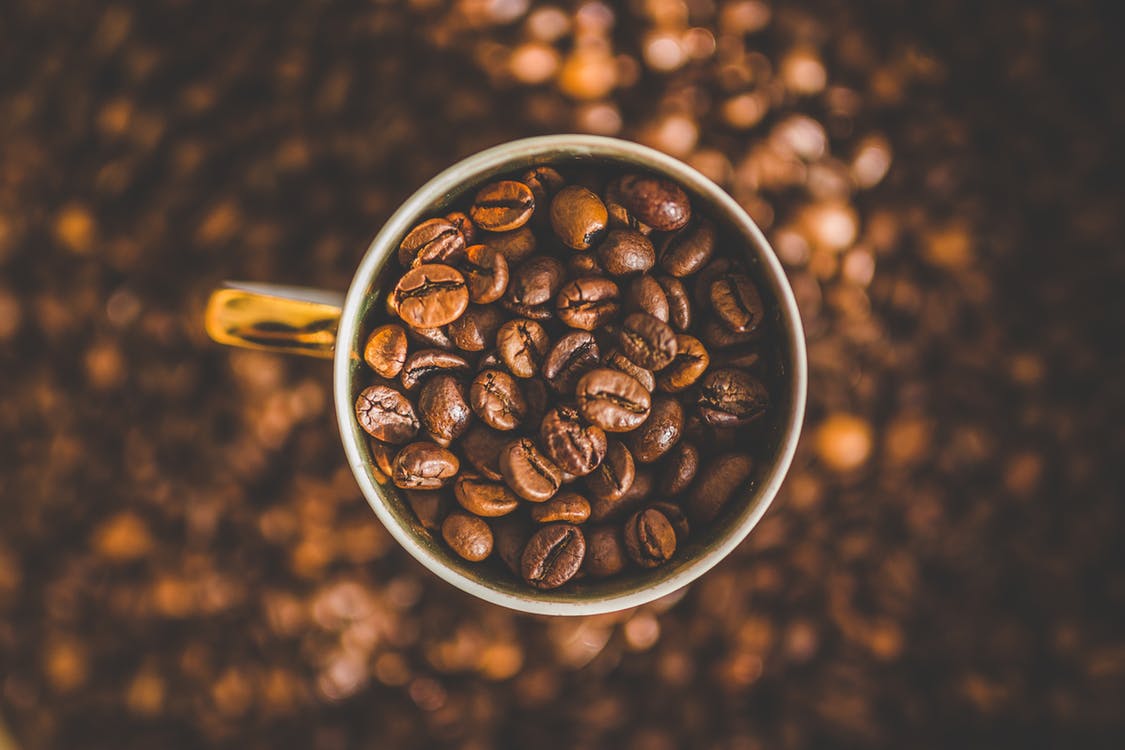 Coffee lovers could be left tired and grumpy as heatwaves caused by global warming threaten to decimate coffee crops.

Even the predicted short bursts of hot temperatures expected this century could lead to heat stress wilting the plants and stopping them producing flowers and fruit.

That means there will be no beans and no daily grind, Oregon State University researchers warned.

Their study looked at the impact of global warming on Coffea arabica plants which accounts for around two thirds of all the coffee grown.

Yet the plant is highly sensitive to fluctuations in temperature with an optimal mean annual temperature range of 18 to 24°C.

Scientists warned an increase in the frequency and intensity of heat waves in the tropics would severely threaten the environment where C. arabica grows.

“Heat waves are increasing under both drier and wetter conditions. In contrast to drought, much less is known about physiological responses to heat stress.” The plant physiologist said the coffee plants continually produces new flushes of leaves all year round and grows in 80 countries in four continents in the tropics.

Yet she noted: “Tropical species are particularly vulnerable to heat stress because of the higher radiation load, the increase in heat wave intensity and frequency expected in the tropics, and the narrower distribution of temperatures typically experienced compared to extratropical species.”

Treated plants were heated in a growth chamber at 49°C for 45 or 90 minutes – a realistic result of global climate change.

It found the younger “expanding” leaves were particularly slow to recover compared to mature leaves.

Those given the 90-minute treatment took the longest to recover physiologically as measured by photosynthesis.

None of the plants that endured the simulated heat waves produced any flowers or fruit “suggesting that short duration heat stress can lead to crop failure.” She added: “This emphasises how sensitive Coffea arabica is to temperature

“No flowering means no reproduction which means no beans, and that could be devastating for a coffee farmer facing crop failure.

“Heat is very stressful to the plants and is often associated with drought.

“However, in regions where coffee is grown, it may not just be hotter and drier, it could be hotter and wetter, so in this research we wanted to isolate the effects of heat.

“Based on the leaf energy balance model, the inhibited stomatal conductance reduces evaporative cooling of leaves, which could further increase leaf temperatures, exacerbating the aftereffects of heat stress under both full and partial sunlight conditions, where C. arabica is often grown.”

Regardless of leaf age, the longer heat treatment resulted in decreased water-use efficiency, which could also worsen the effects of heat stress, particularly during drought.

The study was published in the journal Ecology and Evolution.