Being curious about curiosity truly does sound like something out of Alice in Wonderland, whose lead character was observed saying ‘curiouser and curiouser’ about Mad Hatters, talking playing cards and the like. Although you know, if the Queen of Hearts leaps out of the desk and starts crying ‘Off with their heads!’ in the midst […] 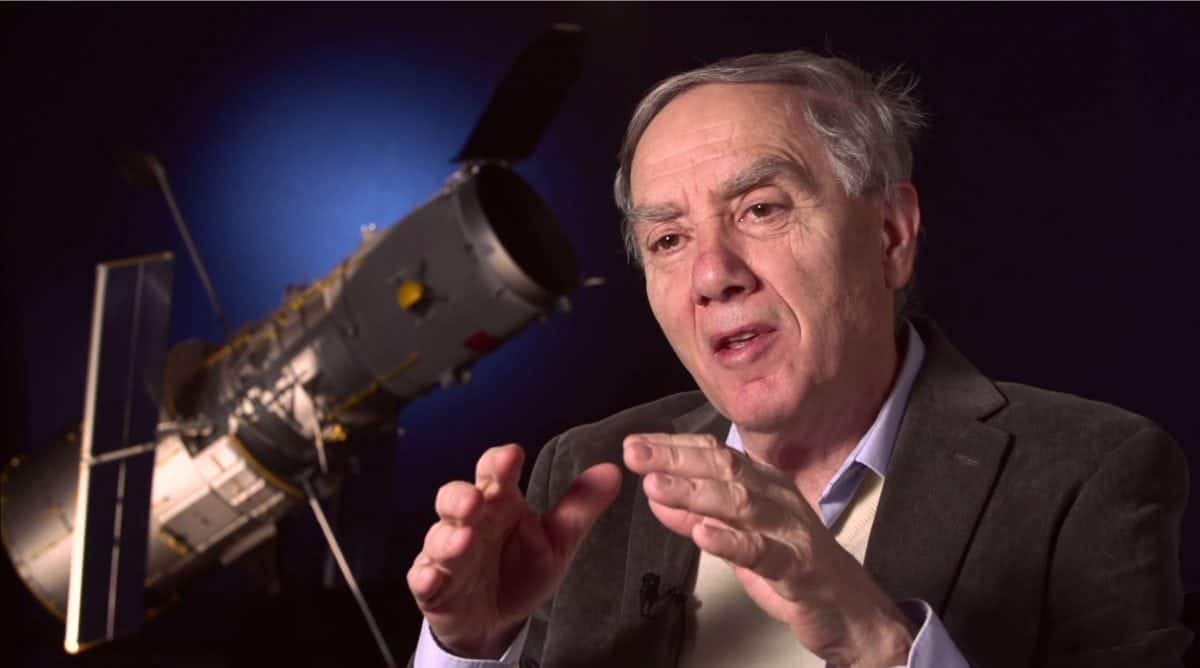 Being curious about curiosity truly does sound like something out of Alice in Wonderland, whose lead character was observed saying ‘curiouser and curiouser’ about Mad Hatters, talking playing cards and the like. Although you know, if the Queen of Hearts leaps out of the desk and starts crying ‘Off with their heads!’ in the midst of your monthly evening of euchre with friends; well if that doesn’t raise a burst of inquisitive curiosity then there’s just no hope for you now is there? At the very least you might politely ask for the exact recipe for those marvelous dessert brownies you just ate six of without sating your hunger. But I digress.

That of course may be exactly the point, the combination of satisfaction and digression leading to discovery led by curiosity. I suppose really it is in some ways rude of me to summarize Mario Livio’s thoughtfully entertaining scholarship into one sentence but that was my essential takeaway from his book Why? What Makes Us Curious. I do not feel much guilt however as the joy of books or any other form of learning is the journey to the conclusion.

Livio’s journey is quite engaging when it isn’t deathly dull. The question of which is which is a matter of personal taste. Livio approaches the issue of why it is that humans want to know things about things that the individual doesn’t know, humanity as a whole doesn’t know, or even has never known it has never known (we’ll get back to this) through three broadly stated, fields of study. There is the philosophical, where Aristotle, John Locke, and that real pissant Immanuel Kant all make their appearances and state their pronouncements on The Meaning of Men’s Minds. And yes, the great philosophers were all a bunch of knuckle-dragging misogynists, so when I say Men’s Minds, that is exactly what they gave a damn about. Now to me, philosophy is a splendid card game, full of cunning and deft play, so that part of Why? I thoroughly enjoyed.

Then there is quite a lengthy middle part where Livio gets into sections of the brain, how neurons interact, and the anthropology of our species and, well, to be honest with you my attention drifted. You may well be different from me – Christ, for your sake I hope so – however I am on the record for having said in several occasions that the one University course every student should at the very, very least audit is Linguistics. The study of language reveals the entirety of humanity much as fingerprints point to the murderer. We aren’t what we eat; we are what we say we eat.

Anyway, among many fascinating moments when I took that course during my third year of undergrad (another one was the Professor memorizing the names of 140 students … by the start of the third lecture) was this. Richard Wilson was the Lecturer and he said this, ‘We know absolutely nothing about how brains really work and anyone who says he does is lying.’ Now I grant you that was stated neither last week, last month, last year, or last decade but I have kept up with the reading and I haven’t seen anything since to shake my cynical skepticism about brain pronouncements. People have quite literally had railway spikes driven into their skills, pulled out with wrenches, and come out of it as lucid as you or me; me anyway, as you have so far given no indication of lucidity beyond an assumed nodding agreement. On the other hand, from close and tragic observation I have witnessed both my fiancee and mother have little blood vessels in their brains give way to a silent Pop! and never, ever recovered their true selves.

And so, maybe that says something about my own levels of curiosity. Perhaps if I had been as curious as Leonardo da Vinci, Richard Feynman or Brian May (yes, that one) I might have been driven to discover the key to reconnecting the broken synapses of the brain. For that is the third section of Mario Livio’s work, the expert testimony as it were, and once more my interest peaked. As you know, I recently reviewed Bill Hayes’ memoir Insomniac City which centered on his relationship with the late clinical neurotherapist Oliver Sacks and Sacks was a man who was interested in everything. Art, music, the meaning of a kiss, the changing colours of traffic lights even. To Sacks and to every other name mentioned in this review, there was no such thing as a simple observation; nothing seen or heard, filed r forgotten. Every simple answer provoked a, well, provocative question. It is what it is, yet why is it what it seems to be?

Is Why? What Makes Us Curious an absolutely invaluable work that shall shake your self-satisfaction to the core? Well no, unless it actually does. But it does provoke thinking about thinking and cannot help but make one look at it self-referentially. What really am I, or you, curious about? And within that, the unstated yet implied question: So what the hell are you doing about it?

This was a fine read. I doubt if you will love all of it, but you will find interest, and facts for engaging cocktail chatter, throughout and that makes it quite recommendable.

Why? What Makes Us Curious