With the sun shining, Wimbledon underway and the first test at Lords nearing its halfway point it is safe to say that summer is finally here – and what a let down it is going to be. According to a new study millions of Brits feel ‘let down’ by the British summer – with hay […] 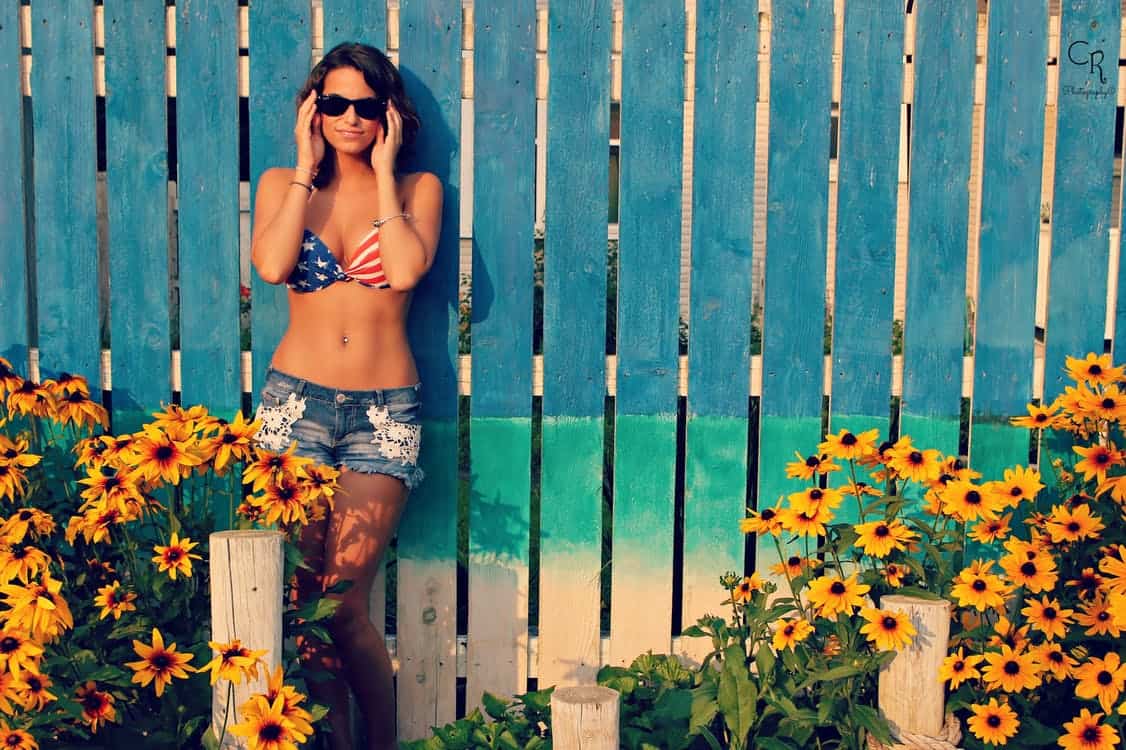 With the sun shining, Wimbledon underway and the first test at Lords nearing its halfway point it is safe to say that summer is finally here – and what a let down it is going to be.

According to a new study millions of Brits feel ‘let down’ by the British summer – with hay fever, insect bites and hearing about other people’s ‘great’ holidays among the biggest bugbears.

Research revealed most of us start the summer with good intentions, with three quarters aiming to make the very most of it.

But the average person will enjoy just half of the activities they’d hoped to do over the summer months, with work, weather and lack of money among the most common obstacles.

And that will mean two thirds look back on the summer with regret – wishing they’d done lots more.

The research of 2,000 UK adults also found half spend more time indoors at this time of year than they feel they should.

But despite all the gripes and lack of activity for some, summer is the time we are most happy.

Janette Murray, marketing manager of Magners Irish Cider, who commissioned the study, said: “These findings show us that Brits want to be spontaneous and make the most of the season, but life tends to get in the way.

“We understand it can be hard to be impulsive, but the summer has just begun so there’s plenty of time to tick off that bucket list.”

Twenty-nine per cent of people are more adventurous and willing to step out of their comfort zone in the hotter months.

While other things some respondents want to do this summer include scuba diving, road trips and camping.

But in reality eight in 10 UK adults will opt to stay indoors rather than go outside and enjoy the sunshine.

And 55 per cent admit to spending more of their free time indoors than they think they should – preferring to relax on social media or redecorate their homes during summertime.

Work also stops respondents from enjoying the summer sun with two thirds rarely going outside during working hours and over half skipping their dinner breaks.

However when Brits do finally get outdoors it doesn’t come without its gripes, including being too hot, getting too sweaty – and men walking around with their tops off.

Janette Murray said: “Because it can be hard to make the most of this time of year Magners are encouraging people to seize the summer and not look back with regret.”