Robert Halfon, the former Apprenticeships and Skills Minister, was unceremoniously sacked by prime minister Theresa May just after the June General Election. Halfon had one or two things to say about the prime minister which we won’t repeat here, but which we highly recommend you go and read. While the low profile of the position […]

by Jess Young
in Business, Politics 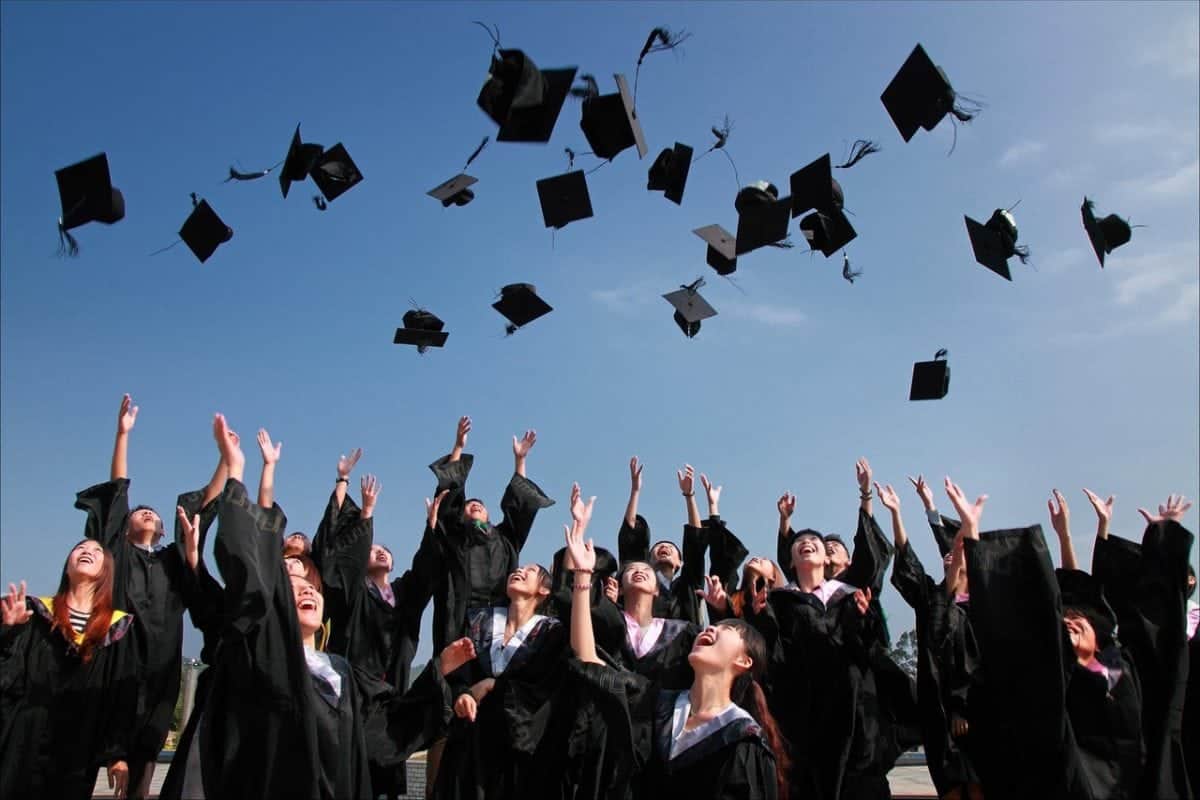 Robert Halfon, the former Apprenticeships and Skills Minister, was unceremoniously sacked by prime minister Theresa May just after the June General Election. Halfon had one or two things to say about the prime minister which we won’t repeat here, but which we highly recommend you go and read.

While the low profile of the position means most people don’t know who the Apprenticeships and Skills Minister is, Halfon’s sacking may be significant. He was a huge supporter of further education programs, including Degree Apprenticeships, which FE experts AoC Jobs have said represented a positive change to the state of FE learning.

This sacking, along with the removal of key government apprenticeship programs, means that more young people won’t be prepared for careers in their chosen industries. In particular, this will affect the STEM (science, technology, engineering, and maths) sector, as jobs in engineering and similar disciplines often rely on training up new workers through apprenticeships.

Where will the workers of tomorrow come from?

The STEM sector is one of the most important parts of the UK’s economy, so where will the next generation of employees come from if apprenticeships are done away with? Skills like engineering, IT security, and telecommunications almost always rely on workers being trained up on the job, over paid apprenticeship schemes, meaning a reduction in apprenticeships would seriously affect their recruitment track.

The cancellation of several major programs, along with Halfon’s sacking, coincides with the further education sector missing its targets for the number of young people taking up apprenticeships. According to FE Week, less than one in five trainees go on to full apprenticeships. This is simply not enough people to maintain a growing STEM sector.

There usual solution to help continue an industry’s growth when there is a lack of native workers, is to employ workers from other countries. Unfortunately, the current interpretation of Brexit does not allow for this.

According to Brexit news reporting by the Confederation of British Industry (CBI) — Britain’s largest business organisation — “Brexit negotiations require a new mindset”, and the economy must be put at the top of the agenda when it comes to leaving the EU. Instead, the debate has been centered around immigration.

Despite the world of difference between the domestic policies of the two major parties, both Labour and the Conservatives agreed that immigration would have to come down after Brexit. As almost all economic bodies agree, this could be problematic, to say the least. If a country can’t provide enough skilled workers from its own native citizens, immigrants can come in to fill the gap. This is a trend clearly illustrated in an Independent article which reveals that migrant workers make up over 20% of the workforce in industries like computer programming and scientific research.

Even though Theresa May is not in the position to push for the hard Brexit we once seemed destined to have, and we might soon see a more cross-party approach to the negotiations (especially if cross-party means Conservatives and DUP), the likelihood is that it will be much more difficult for UK businesses to employ foreign workers once we exit the EU.

Unfortunately, it will also be more difficult to hire UK-born workers too if very few of them learn the skills required to get the jobs done.

What needs to be done to make a difference?

To remedy the situation, there are two obvious solutions. Firstly we could approach Brexit differently, and deny that the mandate to leave the EU is not necessarily a mandate to bring down immigration numbers. But that doesn’t seem to be on the table at the moment. Secondly, we could reignite the further education sector, offering more opportunities and encouraging more young people to take up apprenticeships.

Labour’s proposed National Education Service, in their hugely popular General Election manifesto, may well be one way to go about doing this, but despite the party’s relative success at the polls, we could still be a while away from seeing policies like that implemented. Whatever the case, something along either of these lines needs to be done before it’s too late, and our economy starts to really suffer.