There are certain shows on television that are, generally speaking, beneath the radar of Proper Reviewers. Good luck finding a printed opinion of Countryfile or Celebrity Juice. Well, two points to be made. First, such shows attract millions of viewers and second, the next time I’m called a Proper anything will be a first so […] 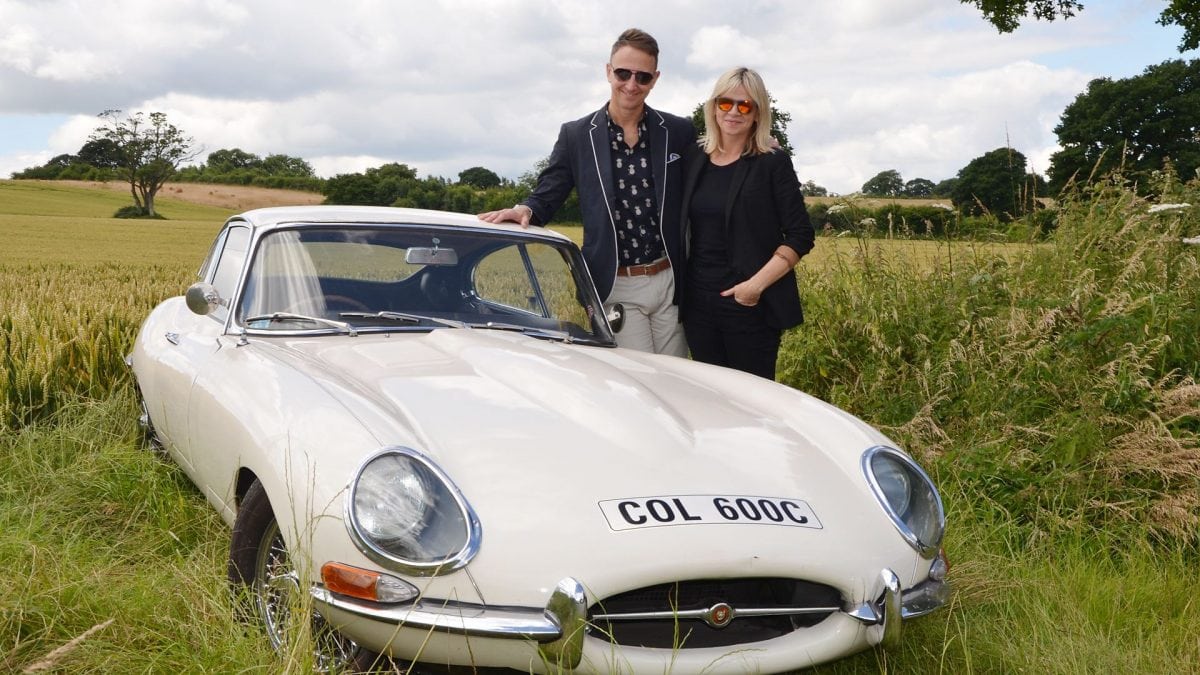 There are certain shows on television that are, generally speaking, beneath the radar of Proper Reviewers. Good luck finding a printed opinion of Countryfile or Celebrity Juice. Well, two points to be made. First, such shows attract millions of viewers and second, the next time I’m called a Proper anything will be a first so let’s press on.

When I first moved to these storm-pounded and moss-covered British Isles five years ago I really wasn’t sure what to watch on television. That was a rather important question, believe it or not, as one needs to know what is relevant pub stool or Spar checkout line conversation material and what isn’t if one wishes to fit in with the great British public. Surely it couldn’t be all Newsnight, Question Time and Downton Abbey? Thankfully, no it’s not.

I was aware of Strictly Come Dancing because of its American spin-off, Dancing With the Stars. I had never paid any attention to the latter as frankly the competition-based reality shows had become a bit of a lazy blur. Cheer, vote, forget; cheer, vote, forget; lather, rinse, repeat. To care about such things was akin to watching three moths circulate around a bare lightbulb in a ceiling fixture and betting on which one gets its feet burnt first. Ouch!

But then – I think I must have been here a year already – I left the TV on BBC Two after Eggheads ended (Eggheads is a Guilty Pleasure for another day) and I heard the Strictly theme music and thought, ‘Well, let’s give this a look.’

Let’s jump to the chase, although not literally to The Chase. I hunker down in the sitting room with a pile of snacks, Special Grape, and an open tab to The Guardian‘s MBM report each weekend night for Strictly Come Dancing not because of that show itself, rather because it tells me the topics for the coming week’s Monday to Friday tea-time offering of Strictly Come Dancing It Takes Two. From September to Christmas I quite literally time my salad and evening meal around it. This little show forms my pattern and creates my joy as well.

SCDITT (because no, I’m not typing that long name out ever again) fascinated me from that first episode. For those of you who grew up watching or listening to Zoe Ball on Live & Kicking or Radio One’s Breakfast Show this will be old hat, but for me, seeing the sheer and honest enthusiasm with which Ms Ball came skittering down the studio steps to present SCDITT was a bit of a revelation. This was – and still is – true and honest joy in a broadcast assignment. Just one brief note to any who think think I was taken in –  I’ve been married twice and directed over fifty stage productions; darling, I know when someone’s faking it. Zoe Ball cares and that makes all the difference.

This is a rather good thing, as the interview format with two or three of the remaining couples per half hour are variations on a theme of ‘How did the last dance feel/How is the next dance coming along?’ In the hands (and body, and mouth) of someone who truly was not concerned with the feelings of those involved this would be the most turgid stuff imaginable. But because Zoe Ball, perhaps because she was a past competitor on Strictly, actually and perceptibly wants both the celebrity and professional competitors to be enjoying their (word alert!) journey that conveys into an investment by the public. To put it bluntly: I started to give a damn. 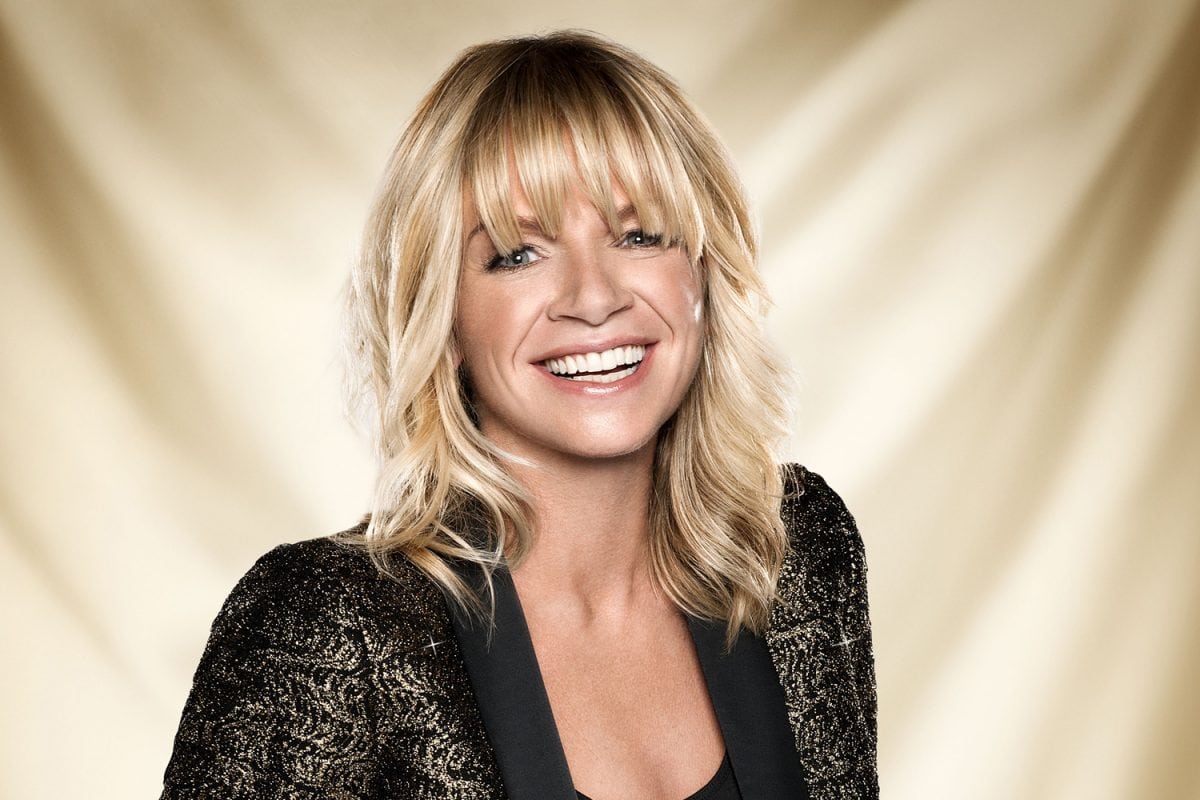 So it has come to a point where I look forward to Ms Ball revealing the next week’s songs on Tuesday, the costumes on Thursday with Vicki Gill, and her delightful slap, dance and tickle with her former Strictly dance partner Ian Waite on Wednesdays and Thursdays. Ball and Waite in particular have as beautiful an on-screen relationship as any I have ever enjoyed. It is like watching a three minute condensation of John Van Druten’s I Am a Camera twice a week with Zoe Ball as Sally Bowles and the loving and talented Waite as a dancing Christopher Isherwood. I don’t know what the right phrase is – asexual/sexual friendship perhaps? –  but whatever it is, it is cherce, and sweet, and perfect. Ball and Waite make me smile and after all, what more do can we rightfully ask of a televised pairing?

I’ll tell you a dirty little secret as we sum up. I truly did give a thought to moving back to North America this past summer. Never mind the reasons why, but the reasons against included a quite specific one. If I went back across the ocean, how ever would I know when to heat my dinner if I didn’t see Zoe Ball dancing down a studio’s flight of stairs?