Research reveals the top 50 most read books by Brits.

by Jack Peat
in Books, Entertainment 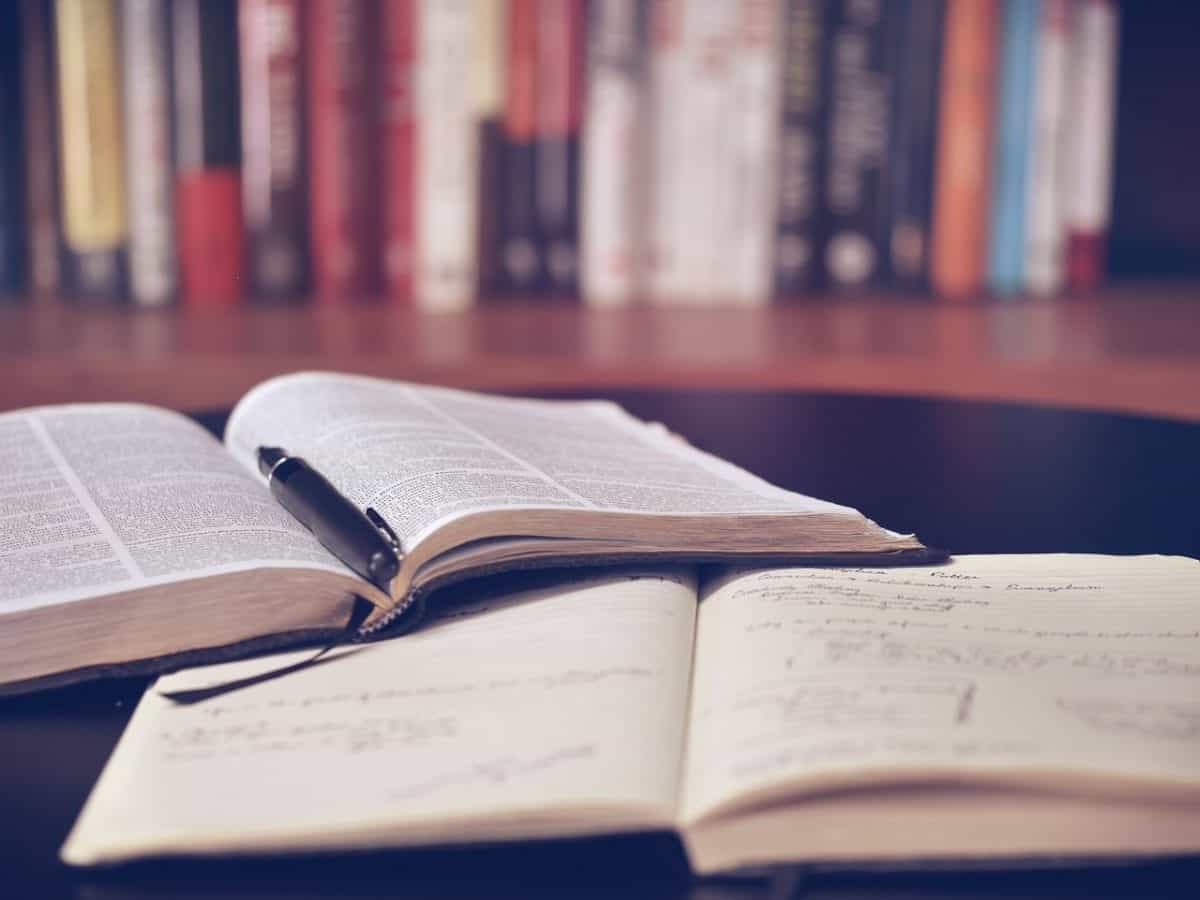 Bookworms in London will immerse themselves in 806 books in a lifetime, new research has revealed.

Every year, the average Londoner will lose themselves in 13 books – impressively one fifth (20 per cent) say they read every day.

Rob Moss, managing director, Wordery, eBay UK’s online bookstore, said: ‘”There’s no doubt that we’re a nation of readers, but it’s really heartwarming to see that reading books and getting lost in fiction is still a hobby Brits love to take part in, especially in the days of box sets and instant viewing.

“At Wordery we have an incredible selection of all the latest books, as well as recommendations for when our customers are wanting to try something new but not sure where to start.

“It’s great for us to see people fall in love with new genres and authors, and discover them for the first time.”

The average Londoner admits to owning at least 11 books which they have not quite reached the end of.

The study also found (44 per cent) don’t get to read as much as they would like to because they are strapped for time, but summer holiday breaks are the optimum time to get your nose into a good book.

Almost two-thirds (63 per cent) said reading on holiday is a good way to relax, 30 per cent said reading helps them get lost in another world, and 44 per cent enjoy a good book as part of making time for themselves.

On average, Londoners treat themselves to three books for a week-long holiday and more than a third (43 per cent) will happily re-read a story on holiday they’ve already enjoyed before.

The average adult from London will get lost inside an exciting tale for 1 hour and 26 minutes a day while on a break, much longer than on an ordinary working day.

The top three spots to read on holiday include a comfy sofa, cosy bed, and of course, beside a pool.

The Lion, the Witch and the Wardrobe

The research also revealed The Lion, the Witch and the Wardrobe is the most read book in the UK, according to one third (33 per cent) of Brits, closely tailed by the Da Vinci Code which 30 per cent opt for.

Harry Potter and the Philosopher’s Stone came in third (29 per cent) despite J.K. Rowling topping the list of preferred authors according to over one quarter of those polled (26 per cent).

It comes as no surprise that the king of Horror, Stephen King was included in the top three authors voted by the nation (28 per cent), not forgetting the classic and well-loved author, Charles Dickens (18 per cent).

Interestingly, when it comes to battle of the sexes there’s a clear divide.

While the top favourite books by women are more of a ‘modern’ classic and include Gone Girl (26 per cent), Girl on the Train (34 per cent), Fifty Shades of Grey (28 per cent), Bridget Jones’ Diary (30 per cent).

And men’s top reads are Nineteen Eighty-Four (28 per cent), Lord of the Flies (23 per cent), Treasure Island (28 per cent) and Hitchhikers’ Guide to the Galaxy (21 per cent).

Based on Wordery’s sales, the top best sellers for the summer are The Salt Path by Raynor Winn and Libby Scott and Rebecca Westcott’s Can You See Me?

Also in the top 10 are Three Women by Lisa Taddeo and John Grisham’s The Reckoning.

Tilda Molho, Trading Director of Media and Entertainment at eBay, said: “Our online book stores are always incredibly popular, but the roaring trade definitely comes during the run up to the summer months, when we as Brits generally make more time for reading and spending time offline.”

Top 50 most read books by Brits: