Sir Tim Waterstone said the smaller rivals “had a shot”. 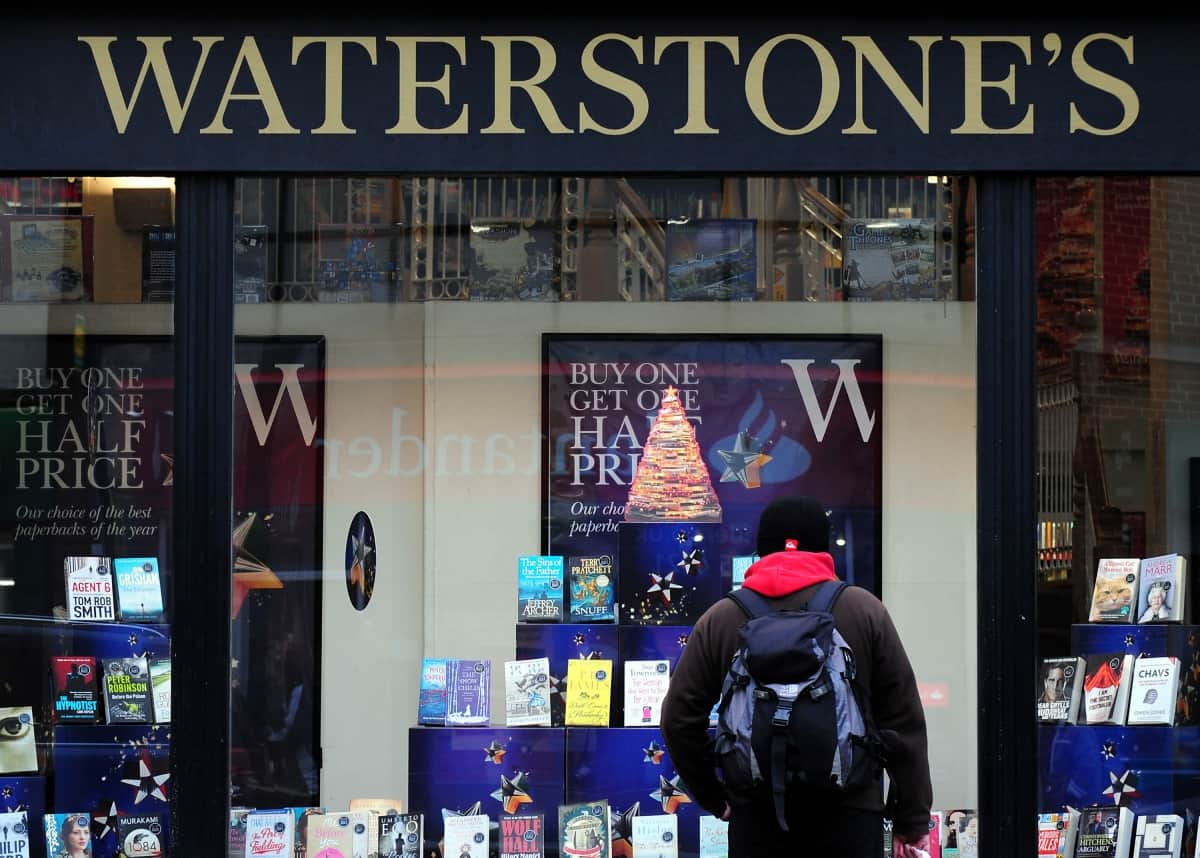 The founder of Waterstones has said he feels no guilt over the closure of independent bookshops after his chain’s aggressive expansion.

Sir Tim Waterstone, who founded the bookseller in 1982, told the BBC’s Desert Island Discs that the smaller rivals “had a shot”.

“You know the sort of things people used to say to me about me personally – that I was personally responsible for closing down far too many independent bookshops – but the truth is Waterstones, when it started, was the smallest independent bookseller you could possibly imagine: £6,000 from me and a lot of debt. I mean, we had nothing.

“But what we did have was self-confidence and a very clear offer, and wonderful staff and a wonderful business model. And we weren’t sympathetic, quite honestly.”

Sir Tim, who no longer has a stake or role in the business, added that Waterstones had initially gained success in part due to late opening hours, even opening on Sundays when the practice was still illegal.

He also revealed that the sale of the business to WH Smith in 1993 was “painful”.

“On the other hand, I told myself not to feel like that. I was in my young 50s and I thought, ‘To hell with it, there’s other things I can do with my life’. It’s been great.

“And I was convinced by the Smiths letter, which they did absolutely honour, about the staggering amount of investment they would put into it. It felt the right thing to do.”

In 1997 Waterstones was sold again to HMV Media, which was chaired by Sir Tim. He stepped down in 2001.

The chain was acquired by Russian businessman Alexander Mamut in 2011, in a move which probably saved it from collapse.

Both chains are to be headed by James Daunt, the founder of Daunt Books and current chief executive of Waterstones.