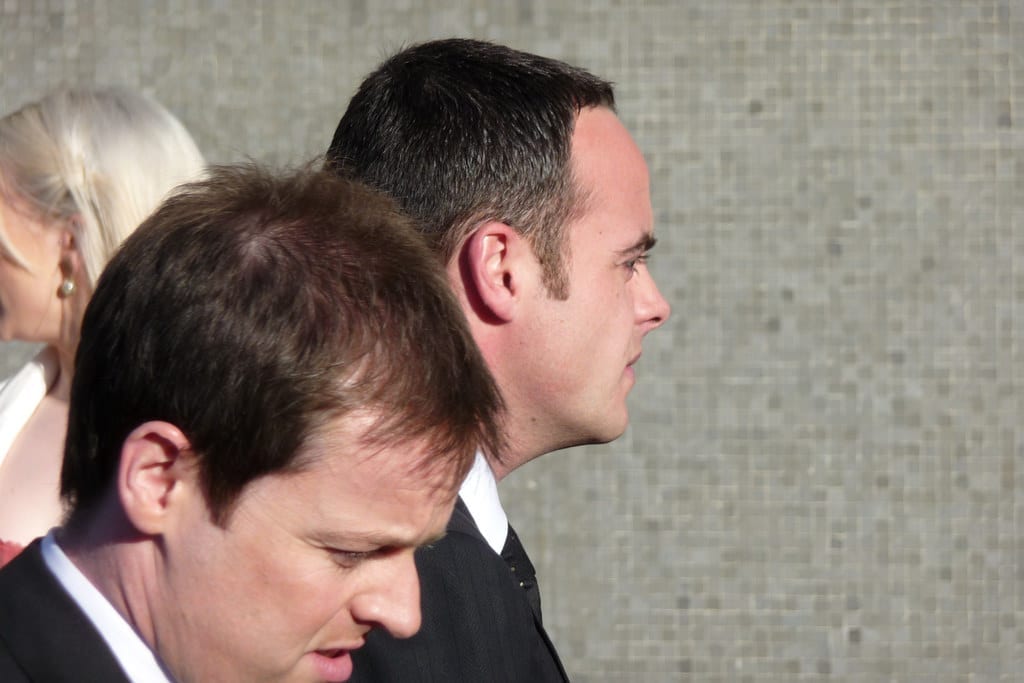 The teenage sweethearts had been together for 23 years and married in 2006 but announced the end of their marriage in January.

But the I’m a Celeb Host Ant, 42, and Strictly Come Dancing make-up artist, 41, were granted a decree nisi in just 30 seconds at the Central Family Court today.

The bitter break-up played out in the public eye after Ant started a relationship with personal assistant Anne-Marie Corbett in June.

It is thought the grounds of divorce are “unreasonable conduct” by Ant committing adultery while he was still married.

A decree nisi is a court order stating the date on which a marriage will end unless a good reason not to grant a divorce is produced.

Under divorce laws, Ant technically had to admit adultery because he was still married when the relationship began.