The £14 billion project would see inter-regional water transfers move resources from one area of the country to another. 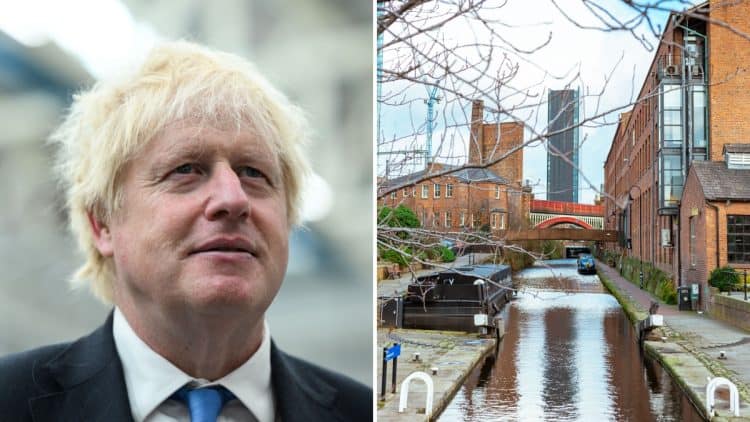 Senior Conservatives are reportedly floating the idea of a ‘Great Boris Canal’ to ship water from Wales and the north to the south of England.

The pie-in-the-sky, £14 billion plan was first suggested by Boris Johnson when he was the Mayor of London, but according to the Daily Mail senior Conservatives are now pushing the idea again after parts of England were declared to be officially in drought.

They quoted a spokesman for the environment department Defra who said that “inter-regional water transfers can play an important role in moving water from areas of the country with plentiful supplies to those with high demand”.

The water would be shipped from the south of Scotland as well as the north of Wales as these areas receive significantly more rainfall than parts of England, “to create a giant ‘natural water grid’ across the UK”.

Regions in the south and east were especially dry, with southern England reporting its driest July on record in a series that goes back to 1836, with 10.5mm of rain, which is just 17 per cent of its average rainfall.

In addition, 13 counties across southern and eastern England reported their driest July on record, including Hampshire, Surrey, Berkshire, Dorset and Kent.

Northern Scotland received 98 per cent (99.4mm) of its July rainfall, with this being the only place you could find rainfall totals modestly above their long-term averages for a few regions.