Will the GameStop share frenzy spread to the UK? 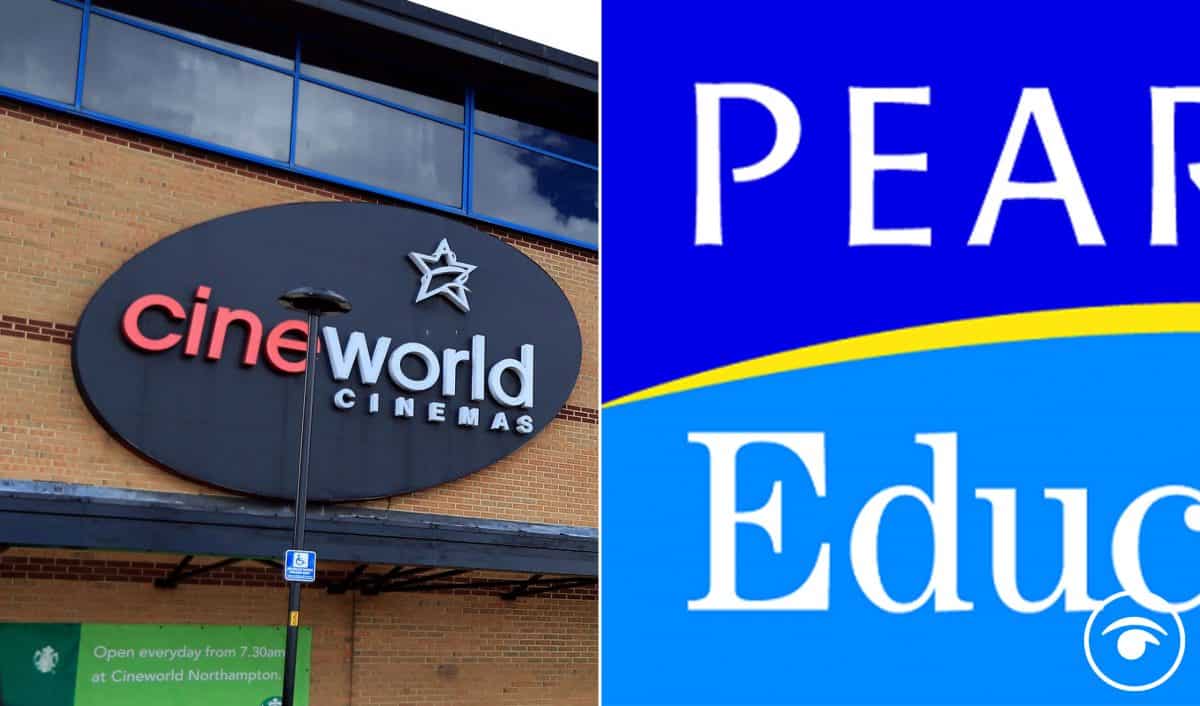 As shares in Gamestop rose further, Reddit users realised that the short sellers would soon need to cut their losses by buying shares in the company. The Redditors took advantage of this, buying stocks themselves and sending the share price soaring.

After being targeted by those retail investors, hedge fund Melvin Capital closed out its short position in GameStop with hefty losses, CNBC reported on Wednesday.

The amateurs are now targeting other companies that have been heavily shorted by hedge funds, including AMC Entertainment, Koss Corp and BlackBerry. These firms saw their share prices jump on Wednesday, only to fall back overnight.

However, shares in GameStop at one stage plunged 60%, after the amateur trading platform Robinhood barred users from investing in stocks including GameStop’s. The share prices of other companies caught up in the affair, such as Nokia, BlackBerry and AMC, also suffered big falls.

Rep. Alexandria Ocasio-Cortez said she would support a hearing to examine stock trading app Robinhood’s decision to block traders from using the app to purchase GameStop shares promoted on the Reddit message board WallStreetBets.

“We now need to know more about @RobinhoodApp’s decision to block retail investors from purchasing stock while hedge funds are freely able to trade the stock as they see fit,” Ms Ocasio-Cortez said. “As a member of the Financial Services Cmte, I’d support a hearing if necessary.”

She also appeared to tweet support for these small time investors yesterday.

The share frenzy had an impact on some UK companies. Pearson and Cineworld appeared to attract interest yesterday, which could be linked to the Reedit investor tactics used in the case of GameStop.

The UK-based education company and the movie theatre chain, which this week agreed a £200m award to bosses if the share price can bounce back to pre-pandemic levels in three years, both saw rises of about 10% on Wednesday. Both are among the most-shorted of London-listed stocks, but have fallen back today.

CMC Markets analyst David Madden said: “Over in the US, Gamestop shares have seen a surge in volatility recently as there has been a raging battle between the short sellers and retailer traders. A large portion of Gamestop’s shares have been shorted, so that made the upward move much more pronounced.

“For a London-listed company, there is a relatively high level of short interest in Pearson, so it is possible that traders are snapping up its shares in a bid to pressure the short sellers.”

Neil Wilson, chief market analyst at Markets.com, said: “I would be careful about seeing this as a case of the Reddit crowd finding new targets right now. It is likely down to short covering as hedge funds back out of their positions in light of what has happened to heavily shorted stocks like GameStop.”

Most shorted stocks in the UK

A spokesperson for the UK’s Financial Conduct Authority said: “The FCA is aware of the situation and continues to closely monitor trading in UK markets. UK investors should take care when trading shares in highly volatile market conditions that they fully understand the risks they are taking. This applies to UK investors trading both US and UK stocks.

“Firms and individuals should also ensure they are familiar with, and abiding by, all regulations including the market abuse and short selling regimes in the jurisdiction they are trading in.”

Related: Traders in meltdown as Reddit forum leaves hedge fund on the brink of bankruptcy

Related: Best responses as Redditors fight back against hedge funds and win