“It’s just a reflection of the building pessimism amongst investors over the outlook for the UK economy." 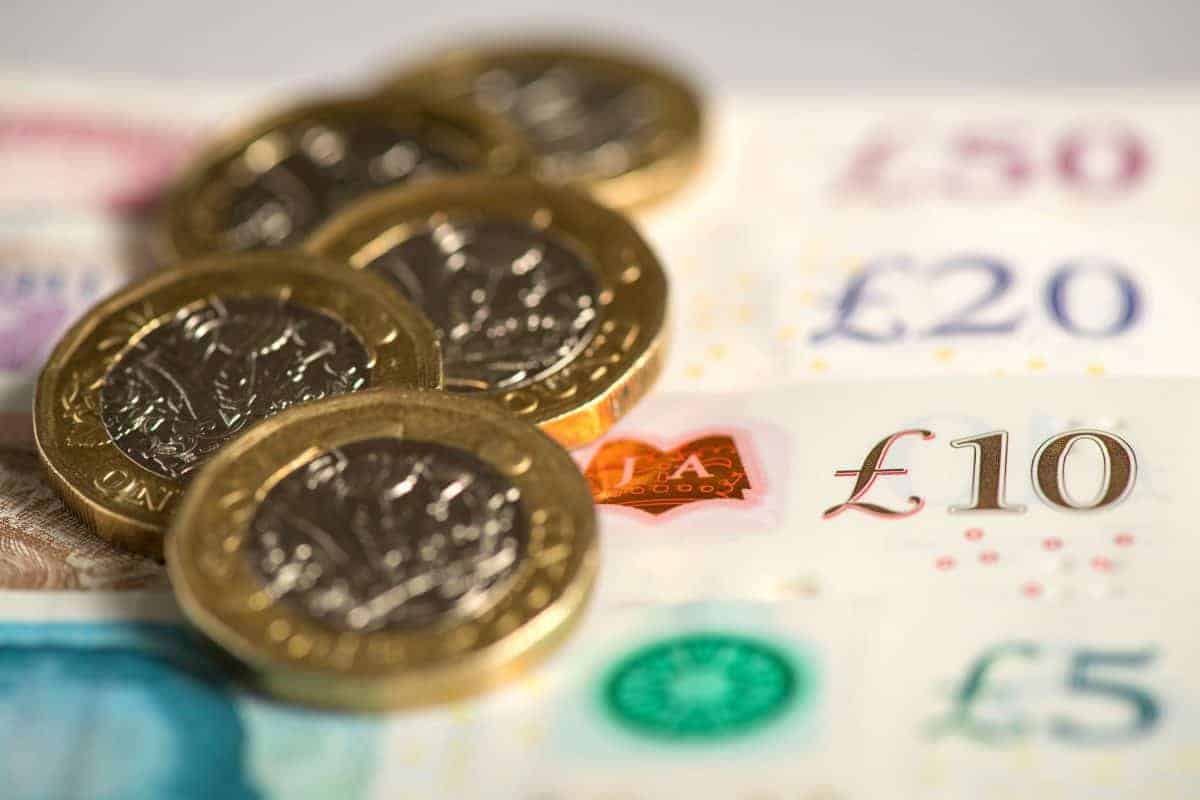 Market speculators have taken eye-watering short positions against the pound as the cost-of-living crisis intensifies.

Inflation increased at its fastest rate on record last month, according to new official figures.

According to Telegraph reports, hedge funds and speculators have been increasing their short positions against the pound for 10 consecutive weeks now.

The pound has already slumped by almost 10 per cent against the dollar this year, and currently stands at $1.24 after hitting a low of $1.21 last week.

Lee Hardman, currency analyst at MUFG, warned the prospect of the pound slipping below the $1.20 mark is “certainly very possible now”.

He added: “It’s just a reflection of the building pessimism amongst investors over the outlook for the UK economy.

“We’re starting to see signs of a notable loss of growth momentum at the end of the first quarter and that’s not a good signal for GDP growth as we go into the second quarter, which is already expected to be weaker.

“It’s certainly making investors more nervous over the relative performance of the UK.”