Branagh can be heard saying at one point: “The single best thing we can all do is wash our hands…” 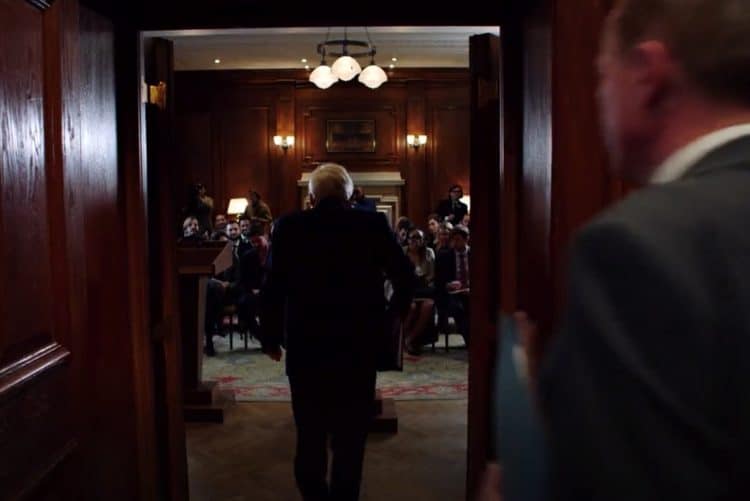 The first pictures and video have emerged of Kenneth Brannagh in Sky Atlantic’s This England.

The show, formerly known as “This Sceptred Isle”, is based on Boris Johnson’s tumultuous first months in Downing Street and sees him attempt to steer Britain through the first wave of the Coronavirus pandemic.

Sky’s official synopsis reads: “The drama takes us inside the halls of power, as Johnson (Branagh) grapples with Covid-19, Brexit, and a controversial personal and political life.

“The events in government are interwoven with stories from around the UK, from the experts and scientists racing against time to understand the virus; the doctors, nurses and care-home workers on the frontline working tirelessly and heroically to contain and overcome it; and ordinary people whose lives were thrown into turmoil.”

In Johnson’s signature stumbling, muttering, Etonian voice, Branagh can be heard saying at one point in the clip: “The single best thing we can all do is wash our hands…”

Another unidentified character in the voiceover announces: “I have a hunch that Johnson will come to regret securing the premiership.”

Related: Traders have shorted the pound to the tune of £5 billion – here’s why