"In my shops we employ lots of ex offenders and they wear a shirt and tie. Same people, different approach, a much better outcome." 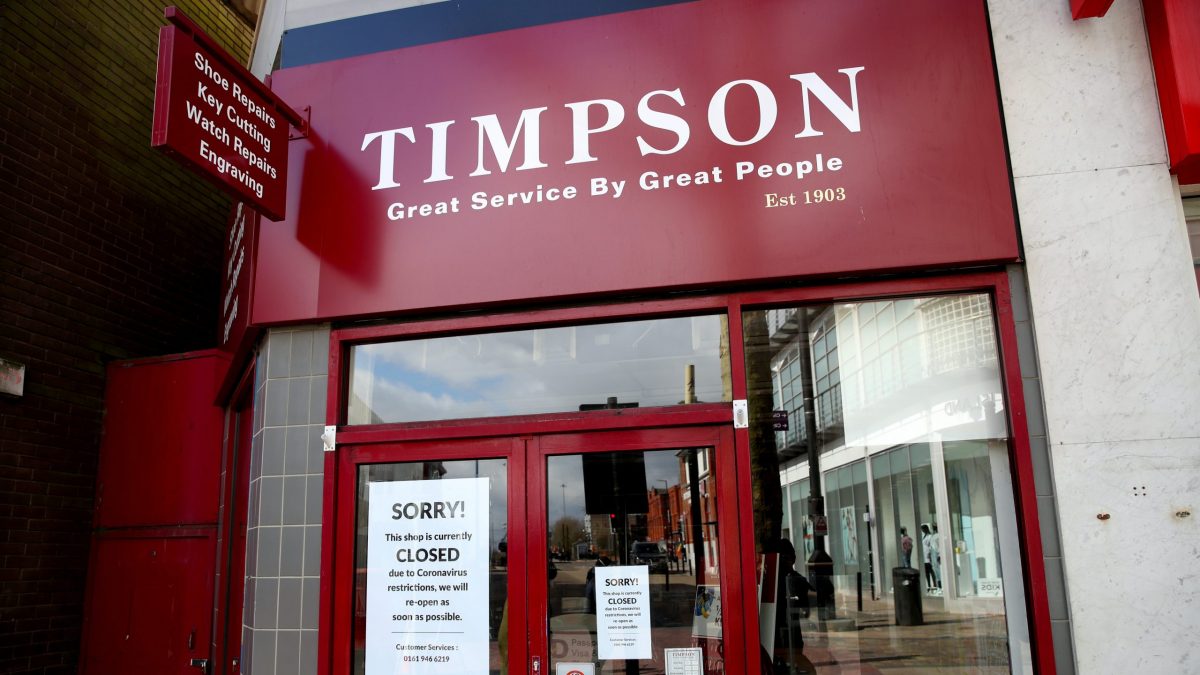 The chief executive of Timpson had the perfect come-back to Boris Johnson’s highly controversial plans for punishing antisocial offenders.

Yesterday the prime minister,launching the Government’s Beating Crime Plan, promised to get tough on those who have been sentenced to community service, saying they should be made to“visibly pay” their debt to society.

The new proposals were widely criticised across the board shortly after they had been announced, with campaign group Liberty saying they are designed to “create more stigma and division”.

Labelling it a “short-term stunt that will cause long-term generational harm” they joined hoards of other people who warned against the adverse implications of such treatment.

James Timpson, whose company has been lauded for its work with ex-offenders, had the perfect response to the proposals.

“Instead of making offenders wear high viz jackets in chain gangs, how about helping them get a real job instead?

“In my shops we employ lots of ex offenders and they wear a shirt and tie. Same people, different approach, a much better outcome.”

Instead of making offenders wear high viz jackets in chain gangs, how about helping them get a real job instead? In my shops we employ lots of ex offenders and they wear a shirt and tie. Same people, different approach, a much better outcome.