Thousands of City workers are fearing for their jobs after Deutsche Bank confirmed plans to cut 18,000 jobs across its global business. The firm, which employs around 8,000 in the UK, is telling staff about the details of the major redundancy plans at its London offices this morning. The layoffs come two months after the […] 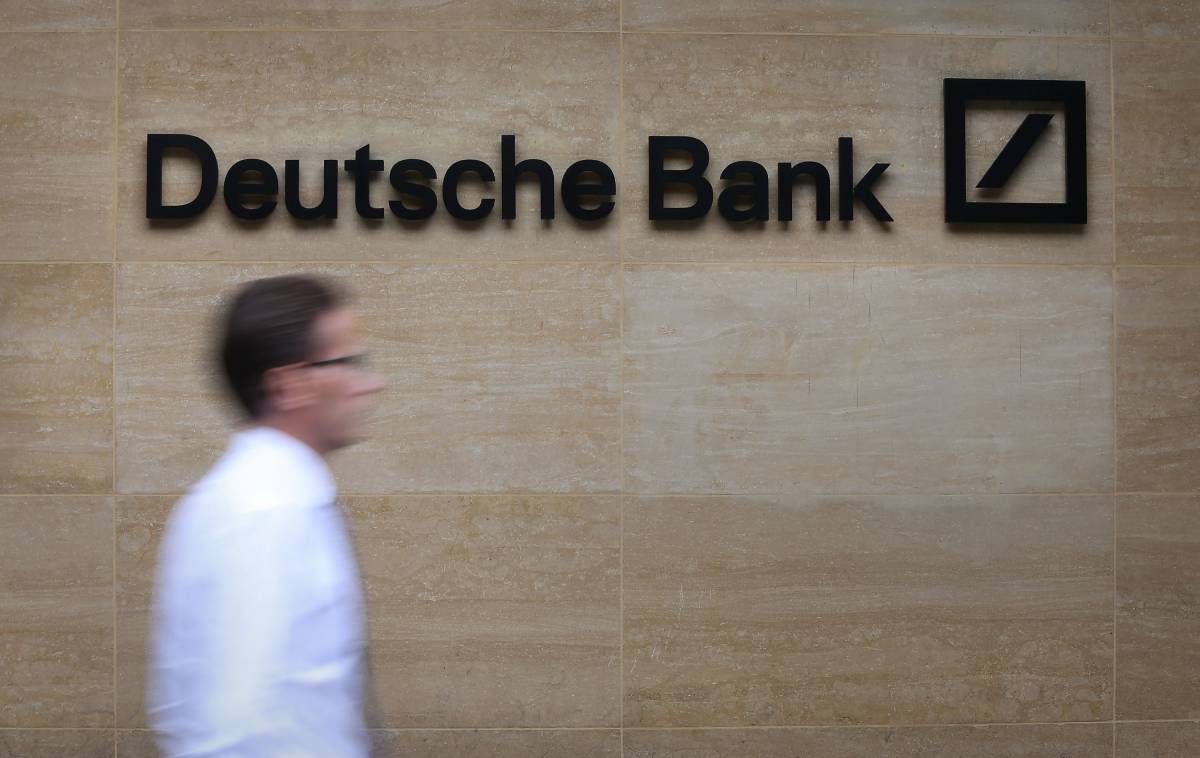 Thousands of City workers are fearing for their jobs after Deutsche Bank confirmed plans to cut 18,000 jobs across its global business.

The firm, which employs around 8,000 in the UK, is telling staff about the details of the major redundancy plans at its London offices this morning.

Job losses come just over a year after the bank slashed 6,000 jobs across its global business, as part of a first round of restructuring.

It flagged the need for further “extensive restructuring” in May, paving the way for the next tranche of major job losses which will impact on 20% of its global workforce.

Deutsche Bank has not revealed how many of its UK workforce will be affected.

Mr Sewing said: “We have announced the most fundamental transformation of Deutsche Bank in decades.

“We are tackling what is necessary to unleash our true potential – our business model, costs, capital and the management team.

“We are determined to generate long-term, sustainable returns for shareholders and restore the reputation of Deutsche Bank.”

The restructure comes after the bank suffered multiple blows to its reputation in recent years, including failed stress tests in the US and raids by German police in November as part of money laundering investigations.

Paul Achleitner, chairman of the bank’s supervisory board, said: “Deutsche Bank has been through a difficult period over the past decade, but with this new strategy in place we now have every reason to look forward with confidence and optimism.

“This fundamental transformation is the right response to the major changes and challenges in the financial industry.”

It had hoped to stabilise its perilous position through a merger with fellow German firm Commerzbank but scrapped plans in April, saying the risks and costs involved were too great.

Deutsche Bank said it is expecting costs of around 7.4 billion euros (£6.6 billion) by the end of 2022, which will include 3 billion euros (£2.7 billion) in the second quarter of 2019, as part of the restructuring.

The Frankfurt-based bank expects to make a 2.8 billion euros (£2.5 billion) loss for the current quarter, following the job losses.