The penalty is 1.5% of the airline’s annual turnover, and much heftier than the fine Facebook faced after the Cambridge Analytica scandal.

by Ben Gelblum
in Travel News 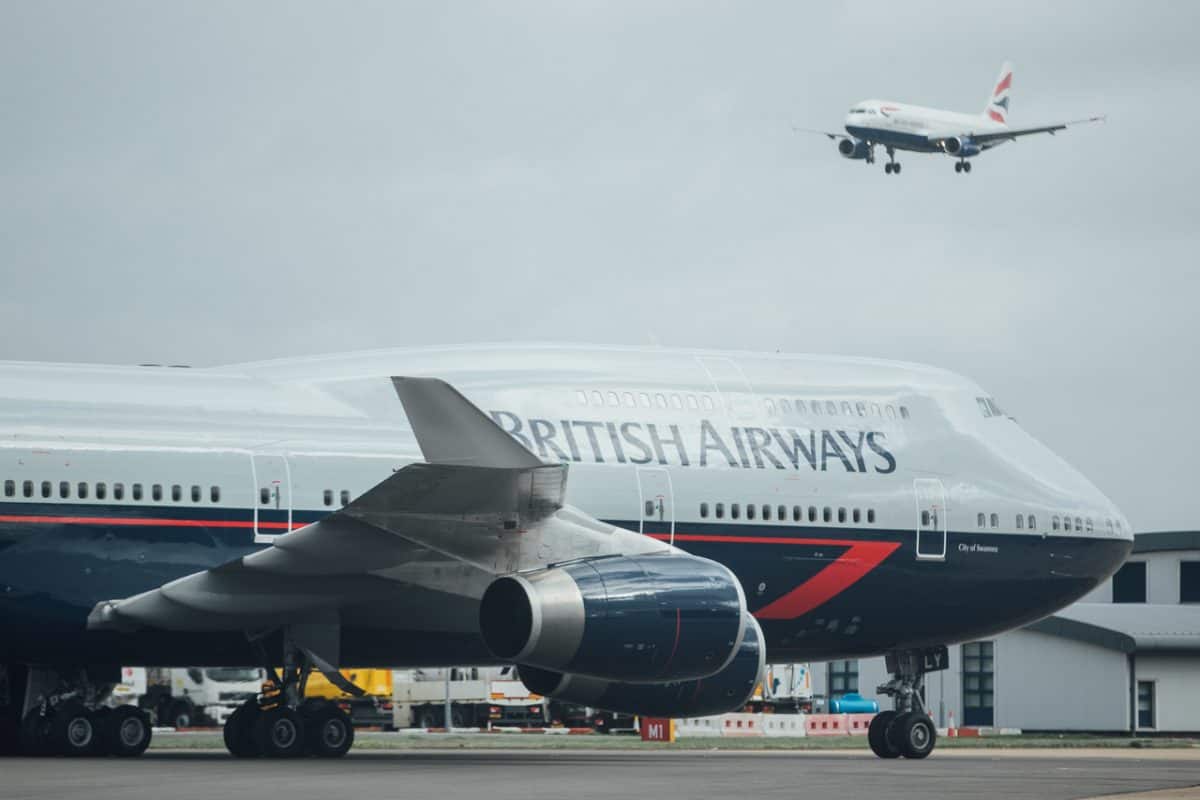 British Airways is facing a record fine of more than £183 million over a customer data breach.

The airline’s boss Alex Cruz said he was “surprised and disappointed” by the penalty from the Information Commissioner’s Office (ICO).

Personal data relating to around half a million passengers was compromised during the hacking incident, according to the ICO.

In September, thousands of BA customers had to cancel their credit cards after the airline admitted that a 15-day data hack had compromised payments, prompting a criminal inquiry led by specialist cyber officers from the National Crime Agency (NCA).

A spokesman for the watchdog said the proposed £183.4 million fine would be the largest it has handed out and the first to be made public since new rules came into force.

The General Data Protection Regulation (GDPR) came into force in May last year and means firms can be fined up to 4% of annual turnover for data breaches.

British Airways’ fine of £183.4 million represents 1.5% of its annual turnover.

It is the largest fine issued by the ICO since it told Facebook to pay £500,000 over failures to protect user data in the Cambridge Analytica scandal, which was the maximum penalty at the time of the incidents.

Details of the hack – which is believed to have begun in June 2018 – were first revealed by the airline in September of that year.

The ICO’s investigation found that a variety of information was compromised by “poor security arrangements”, including log in, payment card and travel booking details as well as customers’ names and addresses.

Part of the scam involved passengers being diverted to a fake website, through which their details were harvested by the attackers.

“When an organisation fails to protect it from loss, damage or theft it is more than an inconvenience.

“That’s why the law is clear – when you are entrusted with personal data you must look after it.

“Those that don’t will face scrutiny from my office to check they have taken appropriate steps to protect fundamental privacy rights.”

“We have found no evidence of fraud/fraudulent activity on accounts linked to the theft.

“We apologise to our customers for any inconvenience this event caused.”

“We intend to take all appropriate steps to defend the airline’s position vigorously, including making any necessary appeals.”