The figures show that Londoners are worse off when it comes to balancing their finances between pay days. 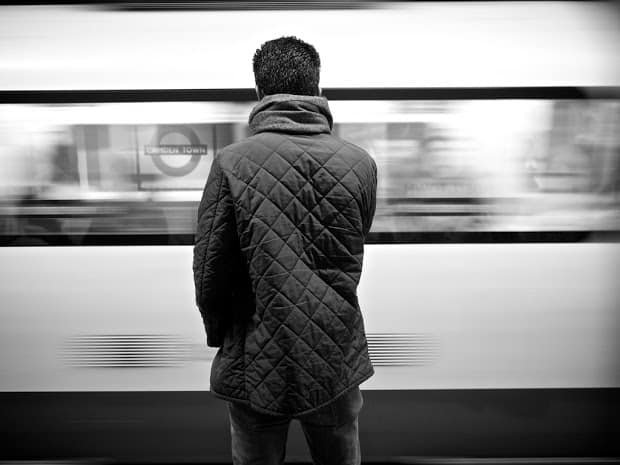 Six in ten workers living in London have missed work because of money problems, according to a new study .

The research revealed the UK is gripped by a nationwide problem with 39 per cent of workers across the UK having skipped work as they’d been unable to afford the commute.

But the figures show that Londoners are worse off when it comes to balancing their finances between pay days.

A massive 89 per cent of Londoners have to source additional funds between pay days, relying on various forms of high cost credit such as payday loans, credit cards and overdrafts.

And more than a third of Londoners (38 per cent) have experienced difficulty with payday loans, and one quarter dip into their savings every month.

James Herbert, founder and CEO of Hastee Pay, said: “London’s hard workers are struggling to make it to the end of the month without using some form of high cost credit, and this is a trend we’re seeing across the UK.

“It’s not entirely surprising that Londoners are feeling particularly stretched given the higher costs of living and commuting, but when workers are unable to afford the basics, such as travel, we need to take action.

“Thankfully, the capital’s employers have a healthier attitude towards increasing financial wellbeing in the workforce and are ahead of the curve when it comes to employee benefits, though there is more to be done.

“Employers need to explore the digital money management tools that are widely available and often free to implement. But they also need to address the financial education deficit that is evident in today’s workforces by placing financial wellbeing higher on the HR agenda.”