The Dutchman has agreed terms on his first professional contract. 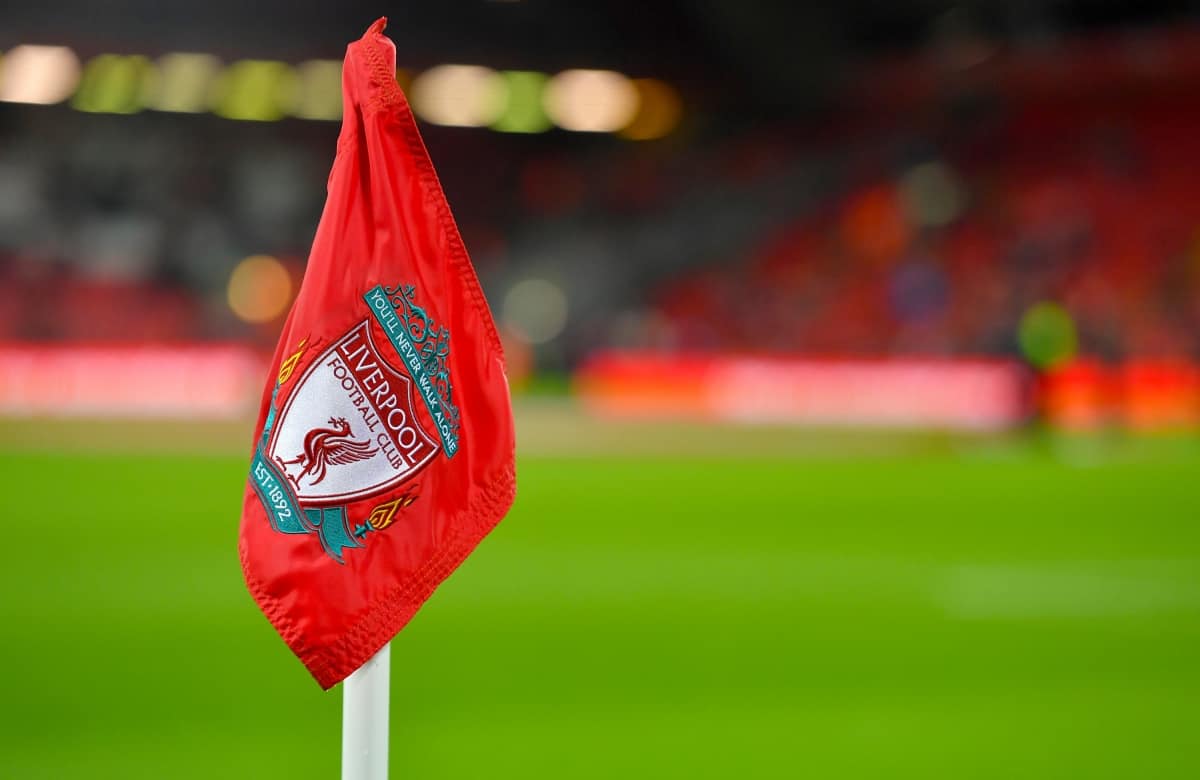 It is a first professional deal for the 17-year-old Holland youth international, who joined the Reds from Ajax in September 2018.

He made his senior bow in January as a substitute in a 2-1 FA Cup loss at Wolves, becoming Liverpool’s third youngest ever debutant, aged 16 years and 354 days.