"Where do you think the raisins come from? Chester?" 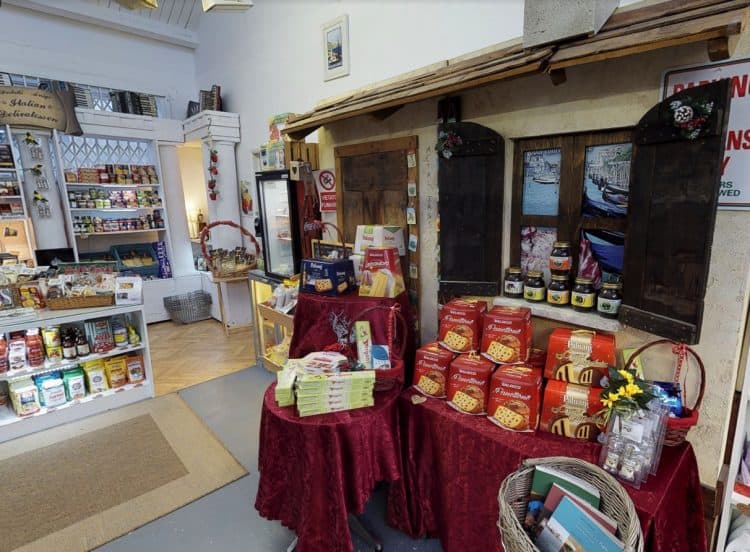 An Italian store in Harrow had the perfect response after Brexit disrupted their Christmas supplies.

Seeds of Italy Store tweeted that their suppliers had run out of both cream and traditional panettone in the run-up to the busy festive period, adding that they are “unable to apologise” as they voted to remain in the European Union.

“We love traditional Christmas cake. We sell that too.

“Shortages of ingredients mate means we’ve run out of it too.

“Where do you think the raisins come from? Chester?”

The tweet was sent out as the Government indicated it is to delay new controls on goods moving from the island of Ireland to Great Britain while negotiations with Brussels on the Northern Ireland Protocol continue.

“The Government believes that this pragmatic act of good will can help to maintain space for continued negotiations on the protocol,” Lord Frost said in a written ministerial statement.

“It also ensures that traders in both Ireland and Northern Ireland are not faced with further uncertainty while the protocol arrangements themselves are still under discussion.”

The Government is seeking major changes to the protocol – which covers the movement of goods from Great Britain to North Ireland – arguing the checks required are damaging business and fuelling community tensions.