There’s no doubt that social media has deep, lasting effects on society and the individual, which only raises the question: how can users be made to act responsibly with the potential power that social media provides?

by Jess Young
in Lifestyle, Technology 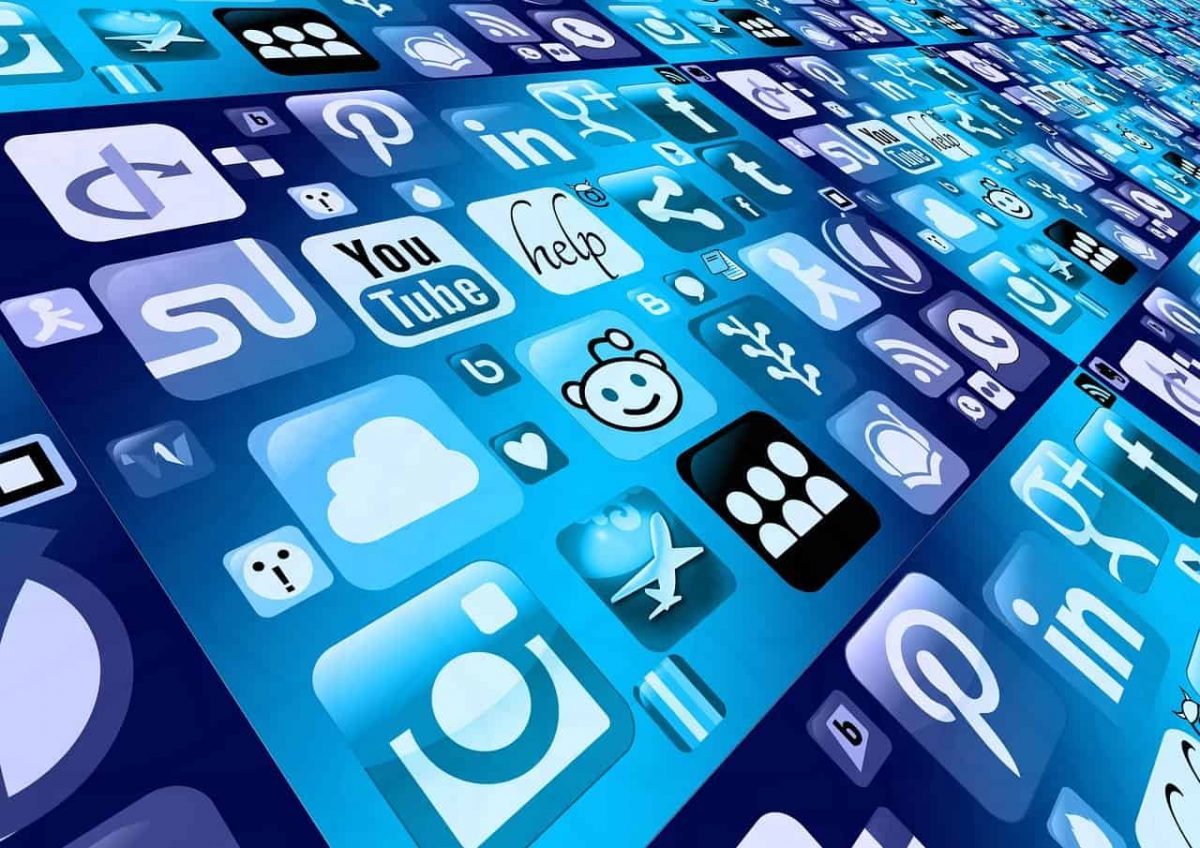 The death of TV host Caroline Flack in her London apartment is just the newest example of how social media applications like Facebook and Twitter are guiding the behaviour – and lives – of ordinary people. Subject to huge derision on these social networks, Flack was likely driven to suicide following her fall from public grace at the end of last year.

Such a tragic event has renewed the debate surrounding the responsibility users and the apps themselves have for encouraging, or at least not preventing, online harassment and bullying. There’s no doubt that social media has deep, lasting effects on society and the individual, which only raises the question: how can users be made to act responsibly with the potential power that social media provides?

Social media has come a long way from its humble origin of helping friends and family connect with each other. Today, it is a tool of mobilization, deriving its power from the ability to connect with like-minded people, or those more broadly sharing the same interests. It enables amorphous groups to come together and feel a sense of community. Simply put, social networks help humans fulfil a basic need of belonging to a greater collective by giving them a platform to express their opinions.

But not all is rosy, of course. Next to cyberbullying, fake news and misinformation have mercilessly revealed the limit of Facebook, Twitter and Co.’s usefulness, particularly for Millennials and the Gen Z generation in the West. It’s no wonder that more than 11 million young people have abandoned Facebook since 2011, but this hasn’t led to an increase in users of Twitter or Instagram. Instead, they’re opting for more intimate media options.

There is no denying that these abuses and growing rejection of traditional social networks are a result of “established” social media sites failing to implement adequate measures when these problems first became apparent. This makes it clear that social networks today need to take responsibility not only to ensure they’re not being abused for political gains – but they must also find ways to empower their users to be well-informed about what participating online means, and how to identify fake or harmful content and behaviour.

In light of the recent events, taking responsibility means educating the users, especially the younger ones about what is right and wrong in an increasingly complex online environment. A new generation of apps designed to address the shortfalls of Facebook and others is doing exactly that. This innovative breed of apps dedicated to young users has taken up the challenge to make the online space safer and inculcate good online behaviour amongst young users.

At first glance, live-streaming app for young adults, Yubo, might have a similar purpose as that of other traditional social media apps: helping people make connections online. But its approach is different from others, in that it seeks to organically encourage good online behaviour. While Facebook and Twitter moderate content and activities by simply taking down harmful posts, Yubo goes a step further.

The app enforces community guidelines by intervening in real time when a breach is detected. Instead of immediately ending the live stream or blocking the user’s account, it first sends a message explaining the breach to the users with a warning to discontinue such behaviour. It uses a combination of ‘flagging’ by users and an algorithm that is based on artificial intelligence to detect wrongful behaviour like nudity, and is capable of distinguishing it from users wearing a swim-suit on a beach, for example.

While Yubo’s audience is teenagers, the GeckoLife app was specifically designed with children in mind. It shares Yubo’s approach as GeckoLife aims to provide a safe online experience without playing the numbers-game guiding Facebook and Instagram. Its goal is to equip children with indispensable competencies in modern society, namely smart digital citizenship as well as “good social-networking manners” and skills.

The formative mission of these apps is slowly being adopted by public institutions as well. The BBC for example – possessing a broadly educative mission after all – launched “Own It” in 2019. The app promotes digital wellbeing for young mobile users, assisting them in learning the do’s and don’ts to protect themselves and their friends. It features a special keyboard based on machine learning which analyses the online activities of children and offers support to make them adhere to appropriate norms.

Such innovations build healthy online behaviours and herald a crucial evolution in social media. If previously the relationship between app and user was relatively passive, it is now much more interactive, both in terms of how the user connects and interacts with his friend groups, but also with the app directly. This is a result of the fact that the user’s online experience is dependent on their online behaviour. Users sensitised about what it means to act responsibly online have a great potential for reducing the harmful tendencies so prevalent today.

Social media has the great power to inspire, connect and organize people but it also entrusts a great responsibility on both — its platforms and users. To ensure social networks act as harbingers of positive social, political and cultural changes, social media platforms can become the incubators for a responsible generation – even beyond the cybersphere.