Here's a reminder of all the firms that have gone the other way. 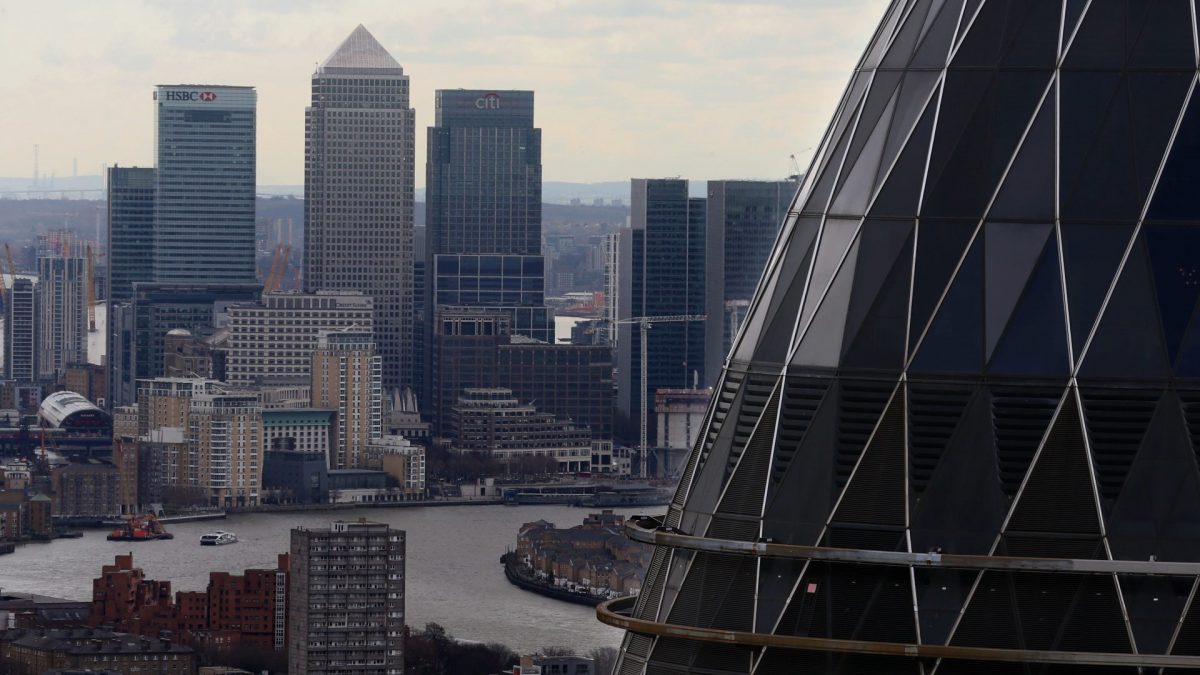 A Brexit quandary has been making the rounds on social media as the Britain’s exit from the union looms.

With just months to go until the end of the transition period and just weeks until the two sides must arrive at a deal, reminders of the potential economic fall out of the split have been circulating online.

Last year it was reported that a raft of companies have left the UK to safeguard themselves from the negative effects of withdrawing from the union.

But few people could think of businesses which have moved the other way.

The latest figures from the Netherlands show it has lured 140 Brexit-wary companies since 2016.

More than half of the firms — 78 — moved last year, according to Netherlands’ Foreign Investment Agency (NFIA).

They are expected to create more than 4,200 jobs and inject €375 million in investment into the economy.

Companies which have deserted Britain since Brexit

Yet there is scant evidence of firms moving the other way.

While you mull it over, here’s a taste of the companies that have deserted Britain since the decision to leave the EU in 2016: