Structural changes in the industry, weak confidence in the UK, slower demand overseas, and Brexit-related issues were blamed for a fall in production. 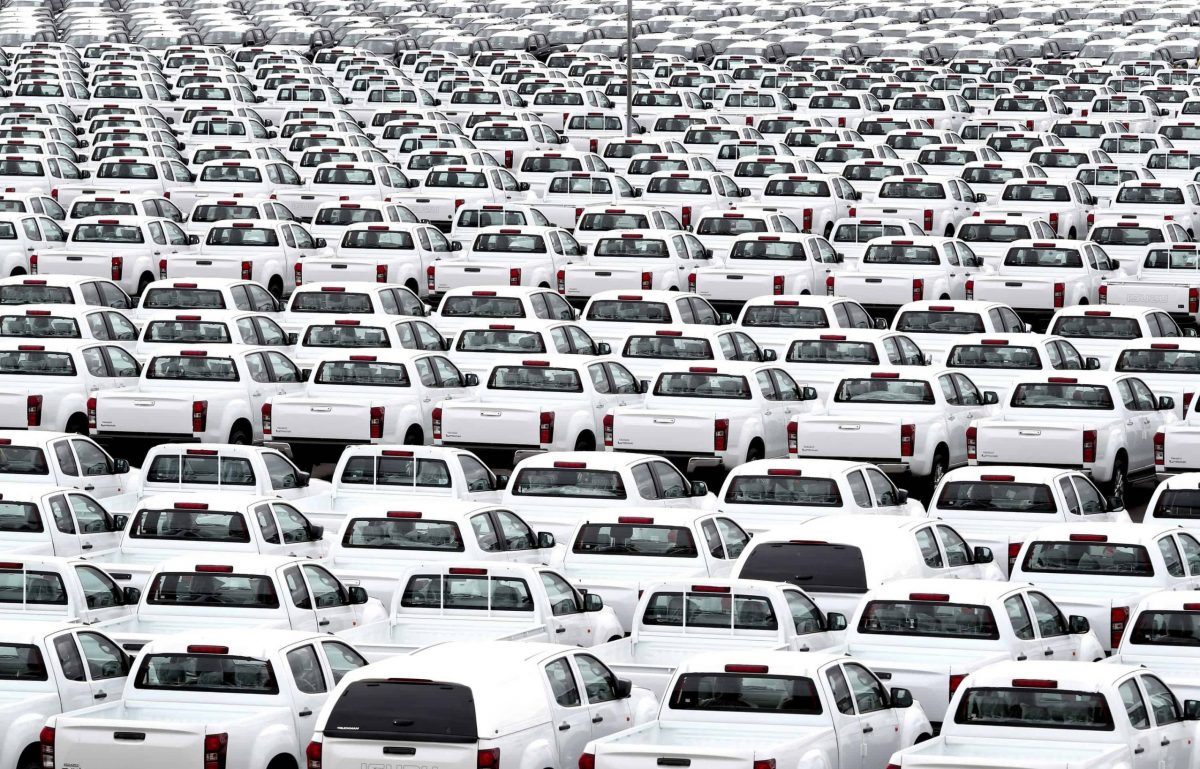 The number of cars built in the UK fell to its lowest level in almost a decade in 2019, with a further decline expected this year, new figures reveal.

Production was down by 14.2% to 1.3 million vehicles, the lowest since 2010, amid structural changes in the industry, weak confidence in the UK, slower demand overseas, and Brexit-related issues.

The Society of Motor Manufacturers and Traders (SMMT) said factory shutdowns last spring and autumn, timed to deal with expected disruption from leaving the EU, had a “marked effect” on production.

Production for UK car buyers fell by 12.3% to 247,000 and by 14.7% for exports, although overseas orders accounted for more than four out of five cars built in UK factories.

Shipments to European Union countries fell by 11.1% last year, but the bloc remains the industry’s most important market, with its share of exports increasing by 2% to 54.8%, said the SMMT.

Mike Hawes, chief executive of the SMMT, repeated the industry’s call for a free trade agreement which includes no tariffs, to help maintain jobs and carmaking in the UK.

Around 160,000 workers are employed by car manufacturers in this country, but decisions on the future of factories remain on hold as firms wait for details of a post-Brexit trade deal.

Mr Hawes said: “The fall of UK car manufacturing to its lowest level in almost a decade is of grave concern.

“Every country in the world wants a successful automotive sector as it is a driver of trade, productivity and jobs.

“Given the uncertainty the sector has experienced, it is essential we re-establish our global competitiveness and that starts with an ambitious free trade agreement with Europe, one that guarantees all automotive products can be bought and sold without tariffs or additional burdens.

“Negotiations will be challenging but all sides stand to gain and this sector is up for it.”

Mr Hawes said he hopes uncertainty over a trade deal will end within months, stressing the need for the best possible outcome for the motor industry.

The SMMT has predicted that leaving the EU without a deal could add £1,500 to the price of an average new car.

Tariffs would hit the price of components, which move several times between the UK and the EU.

“Facing a perfect storm of uncertainty over our future trading arrangements with the EU, steep market declines following President Trump’s use of trade sanctions as a tool of foreign policy, and the transition from combustion engines to electric vehicles to address the climate emergency.

“The car industry is the jewel in the crown of UK manufacturing, essential to regional as well as our national economies and the prosperity of communities throughout our nations. Its decline is not just impacting car plants themselves but an extensive automotive and logistics supply chain.

“The UK will be denied a successful automotive industry unless the Government steps up and takes manufacturing seriously to create the environment for it to thrive.”